Des Simmons – A tribute to a friend 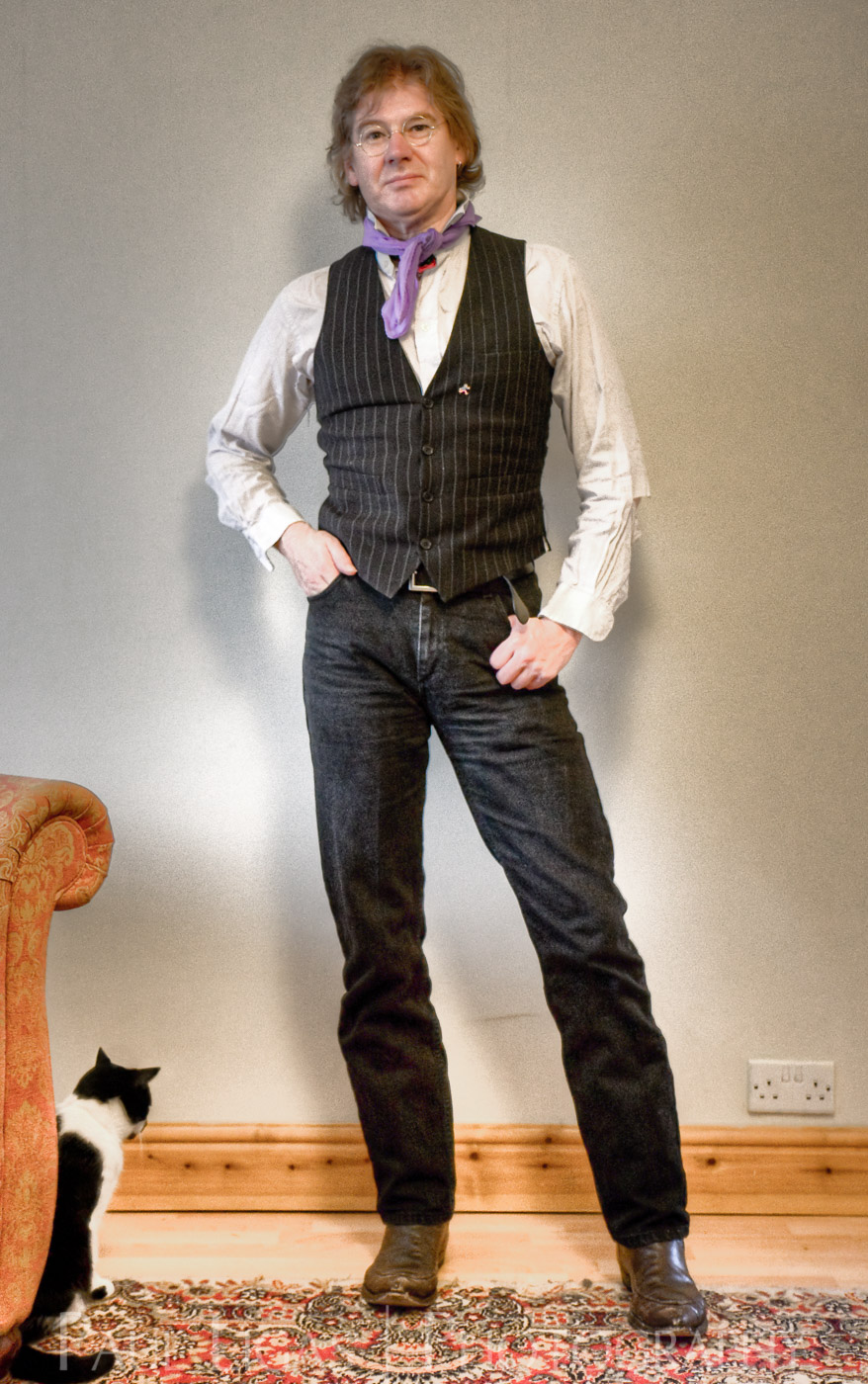 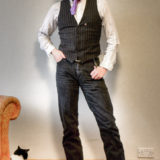 A tribute to Des Simmons

My friend Des Simmons died suddenly a year ago. Des was a guitarist, songwriter and singer with a long history of creative, boundary-pushing music and was an inspiration for many other musicians and guitarists, including myself.

Des lived in Newbury, Berkshire, where I met him 10 years ago. We got on via an interest in similar music, and with similar ideas about the world we socialised and played music together. Since moving to Exeter in 2008 we would catch up a few times a year by email or over a cup of coffee when I was visiting Newbury. He came to my wedding in 2009. He was a good friend.

I’d taken some photos for Des for one of his CDs (sadly unfinished) a few years ago. This is one of those images.

If you’d like to know more about Des’ life and music, these two articles delve into his musical legacy.

Ridgeway Fire: a musicians’ tribute to one of their own