Carnivale of the Peculiar 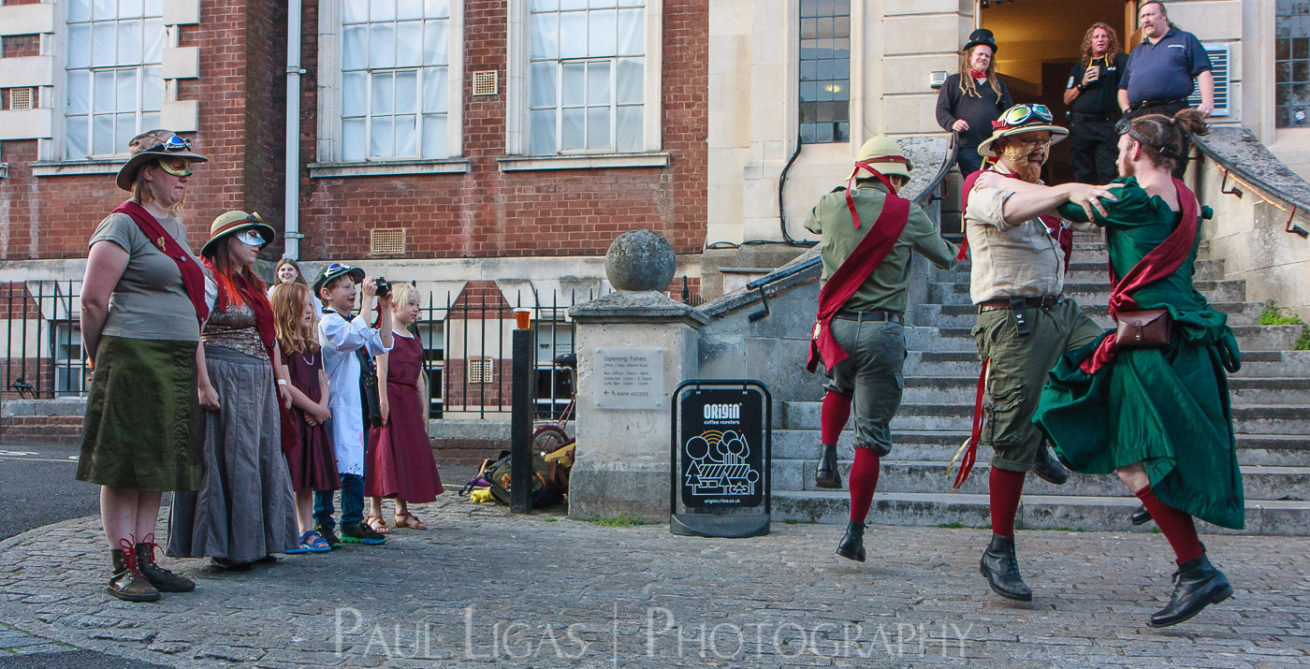 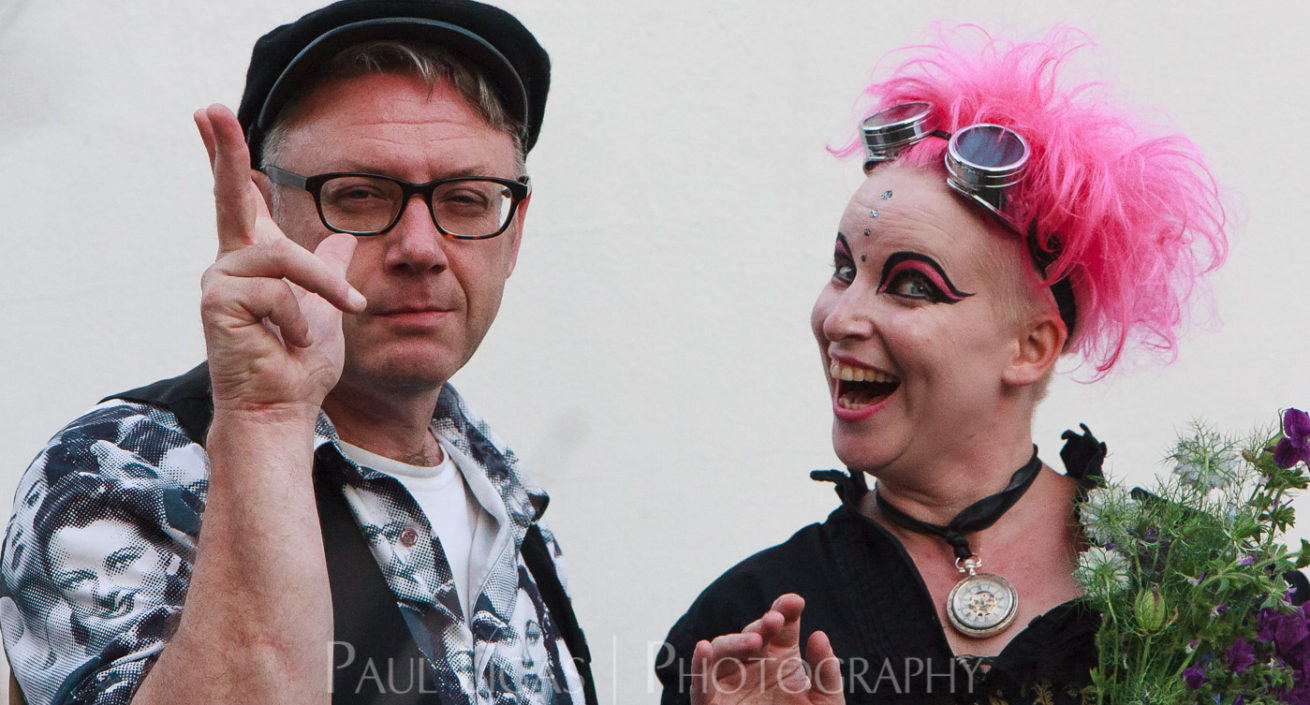 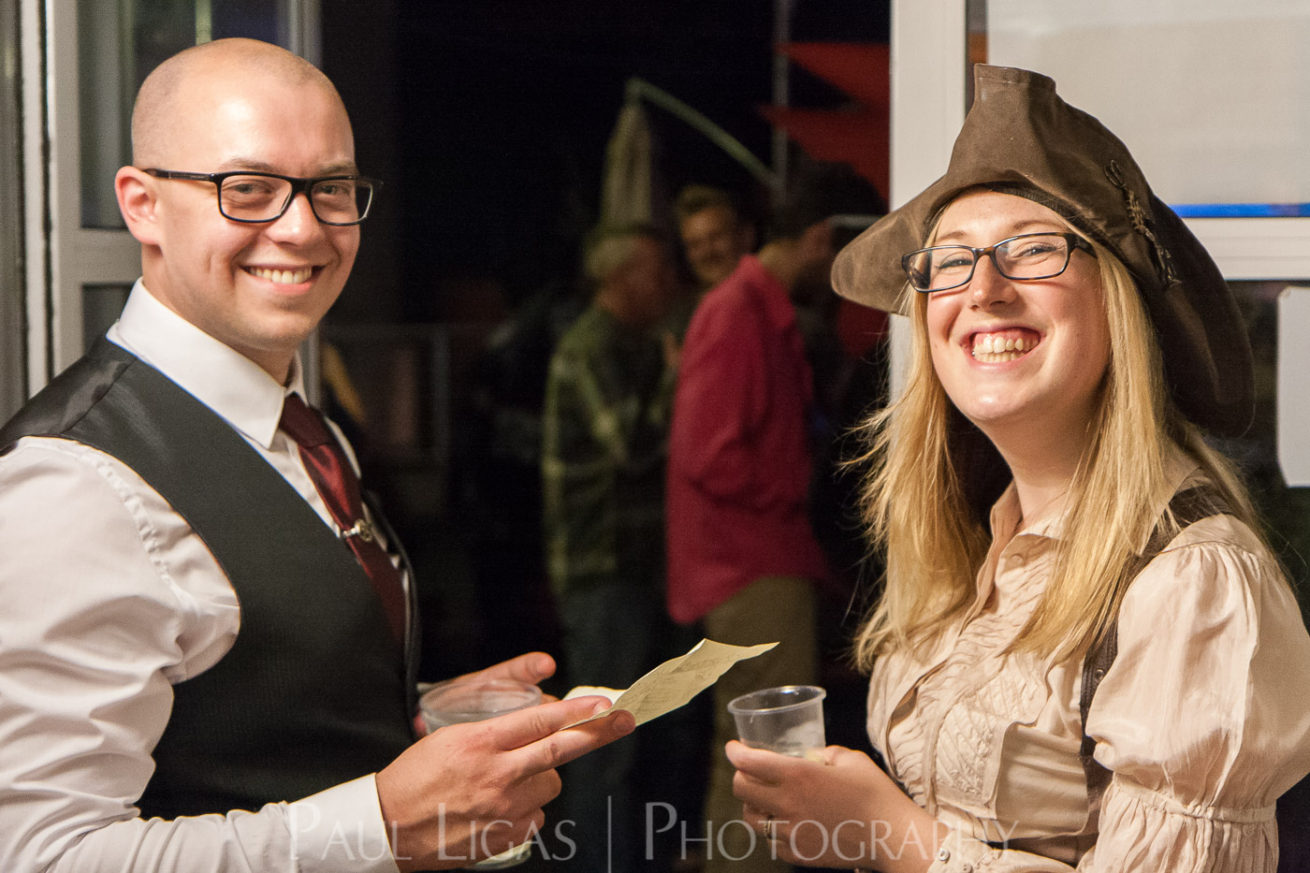 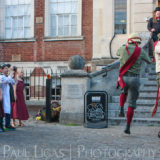 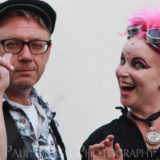 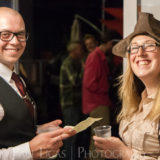 Carnivale of the Peculiar – A night of music and entertainment

On Saturday night I had the pleasure of being the official event photographer for the Carnivale of the Peculiar: a night of Steampunk, music, cabaret and general entertainment held at the Exeter Phoenix.

The Carnivale was packed with friendly people in their steampunk finery. Big events like this are a bit of an invigorating challenge for a photographer, having to switch from candid photography to concert photography in close quarters and from a distance. It would have been impossible to capture the entire night without changing my hat, so to speak, every few minutes.

Throughout the evening, as I went from indoors to out and back into the darkness of one of the small studios, I was having to adjust my camera constantly – changing the ISO and the aperture, as well as occasionally going into full manual settings when I found a spot to park and take a few photographs from. As the evening wore on darkness fell outside, so I had to adjust for the different lighting conditions outside every I made my rounds.

But I’m really not complaining. Being challenged as a photographer is A Good Thing, and being the photographer at an event like the Carnivale means that I get to see plenty of great bands, djs, performers and entertainers of all sorts, if only for a few minutes at a time.

I’d like to thank Fey Pink of the Mysterious Freakshow for having me back as the photographer for this event. I’ve previously done work for the Mysterious Freakshow at the Steampunk Yule Ball and the Respect Battle of the Bands 2014. I’d also like to thank the other bands and performers, as well as the amazing event goers, for putting on and making the Carnivale of the Peculiar such a great event to photograph and be at.

You can see the full albums of my photographs from The Carnivale of the Peculiar on my facebook page.