The Boomtown Rats at The Lemon Grove, Exeter 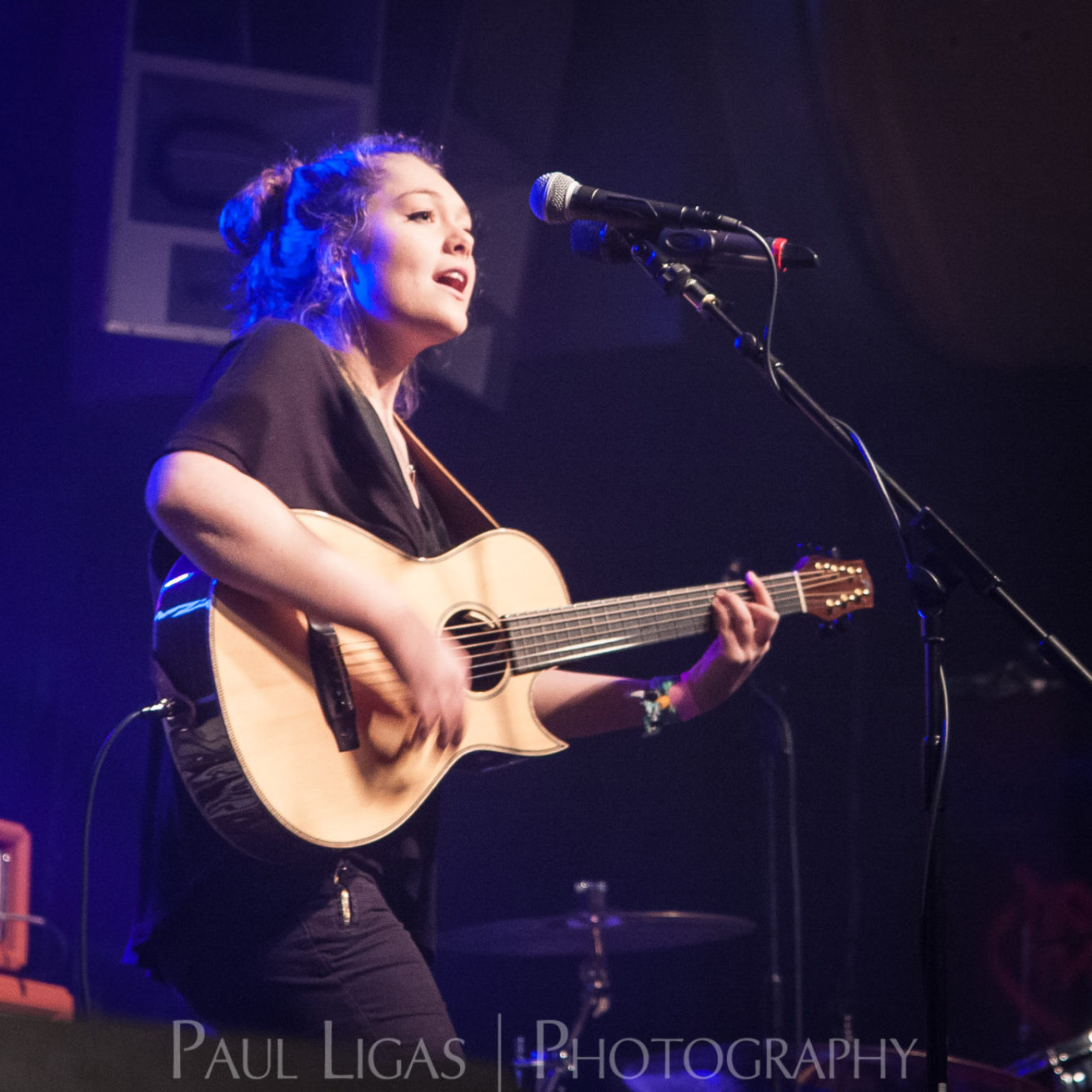 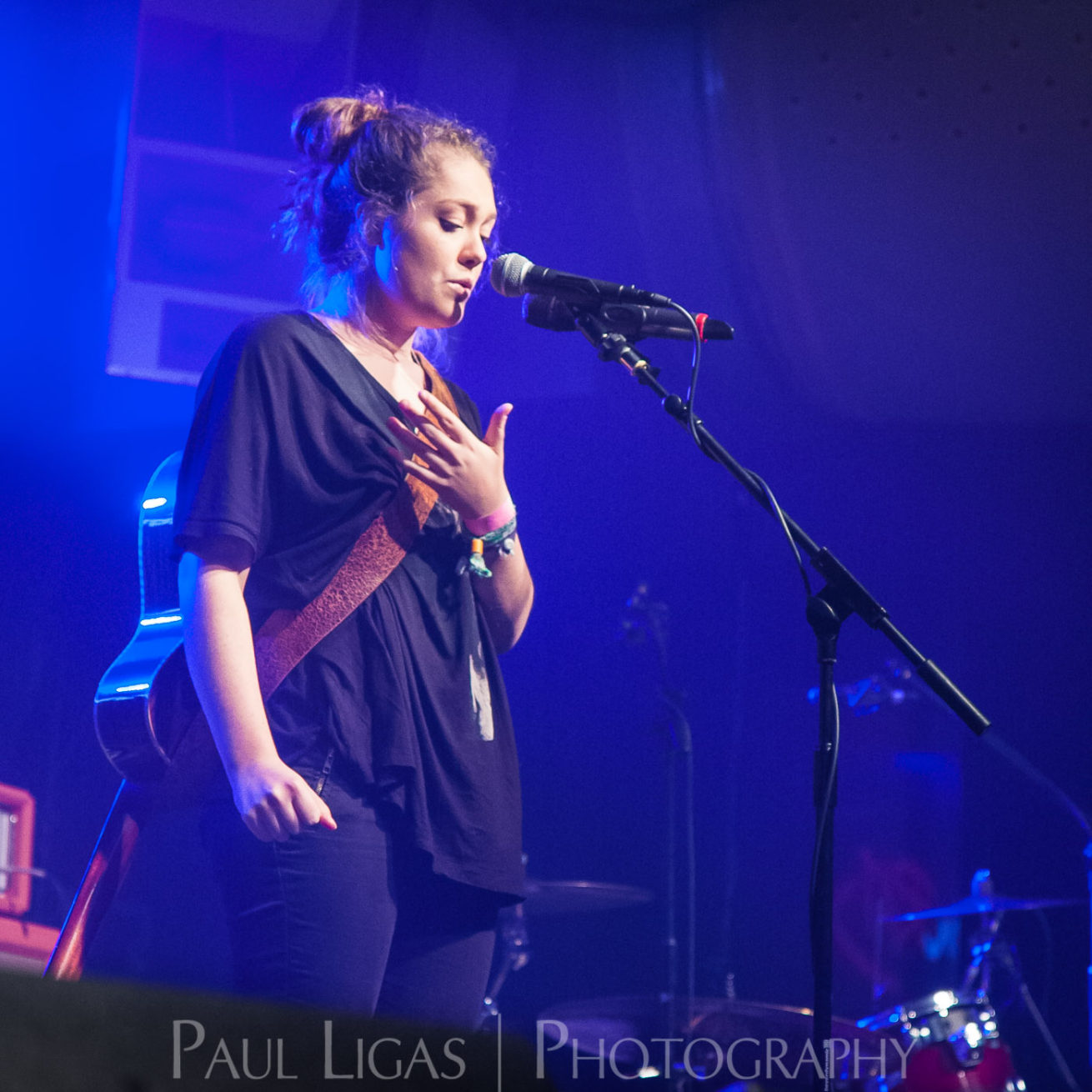 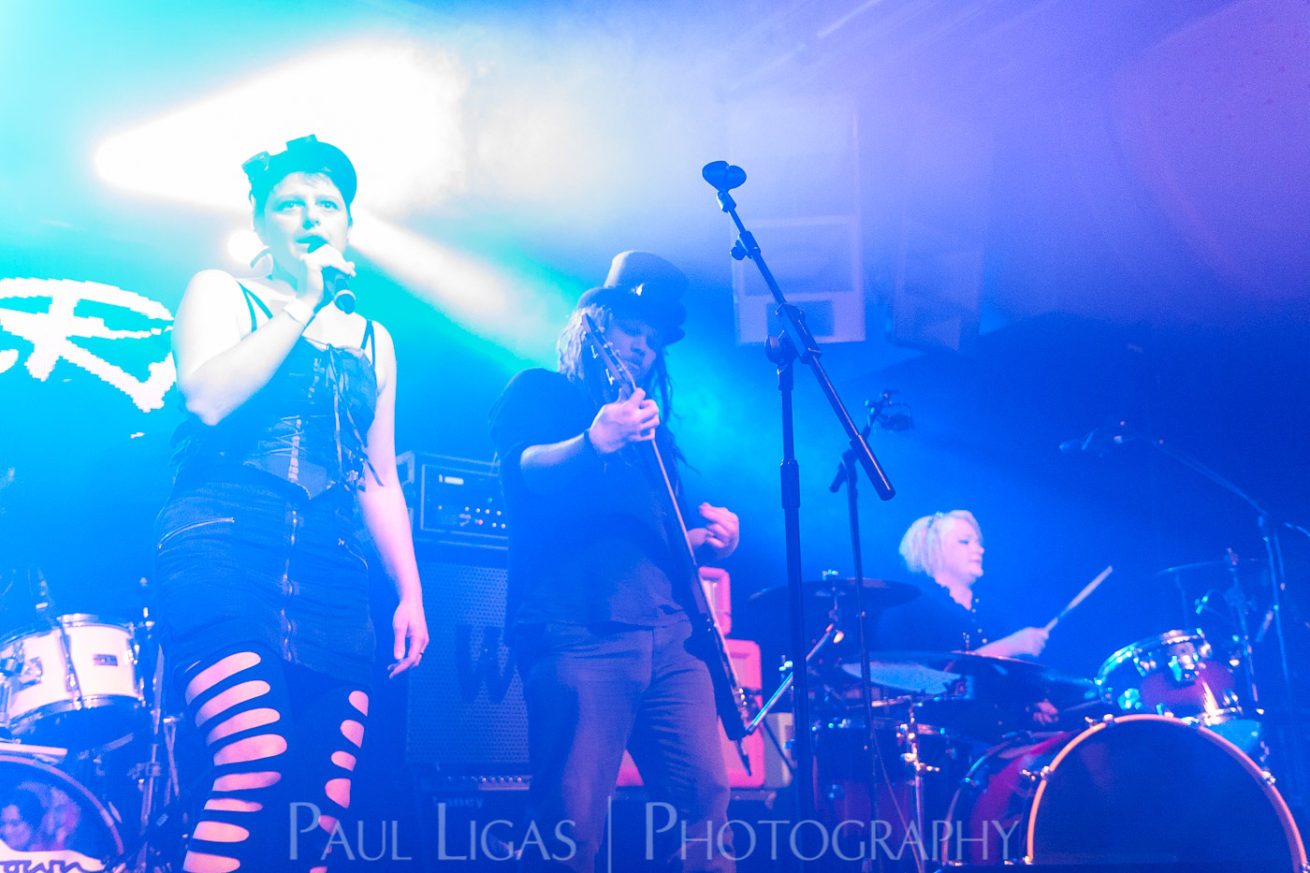 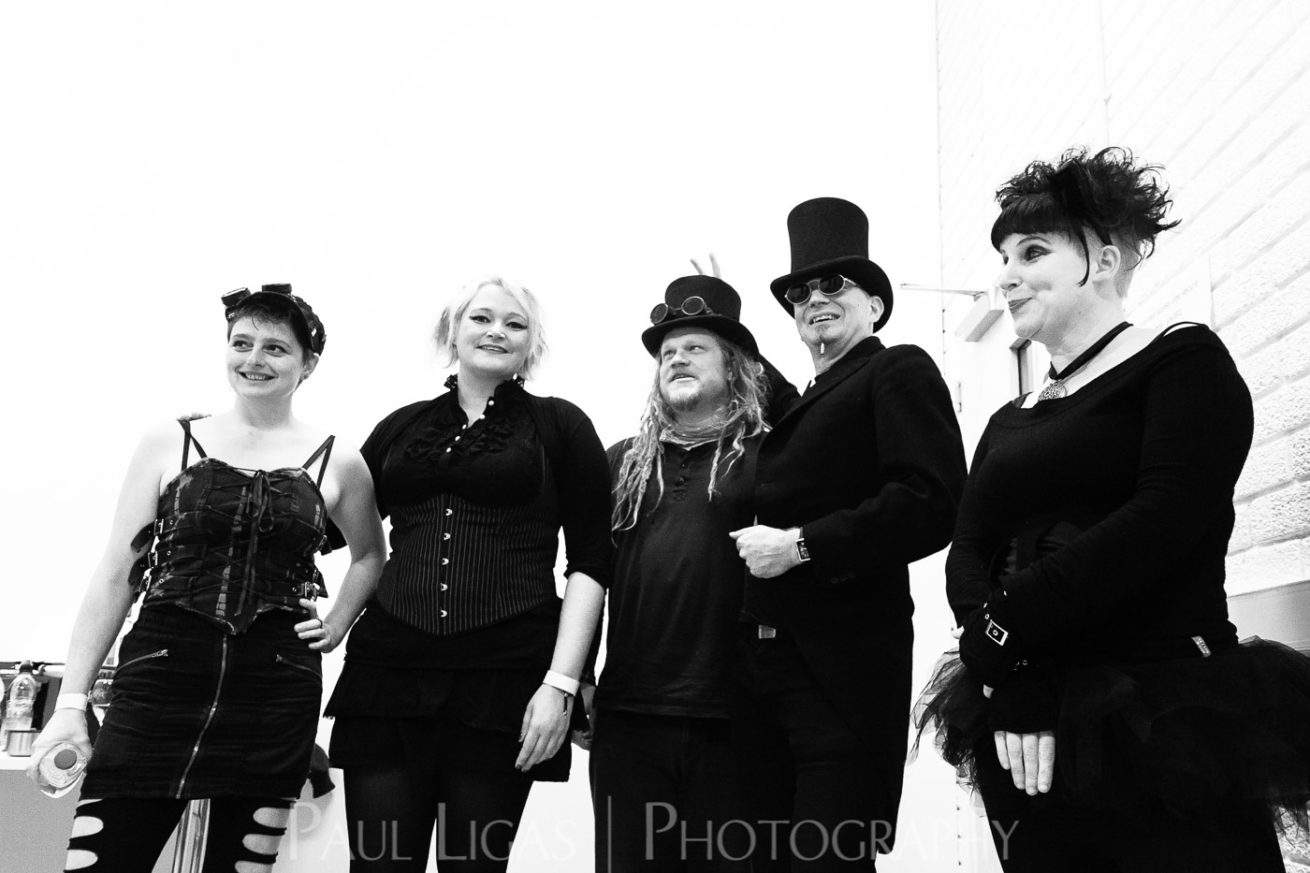 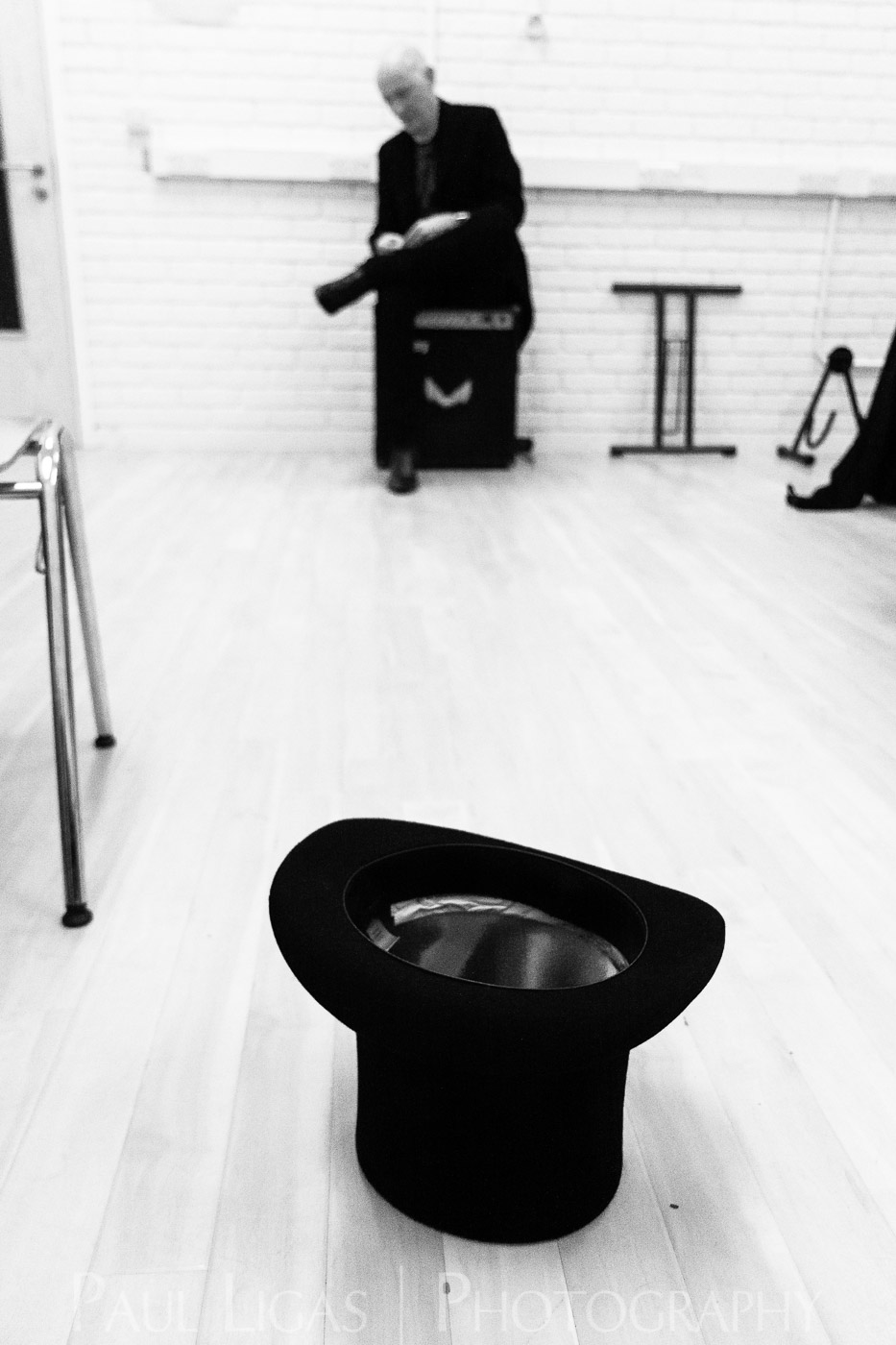 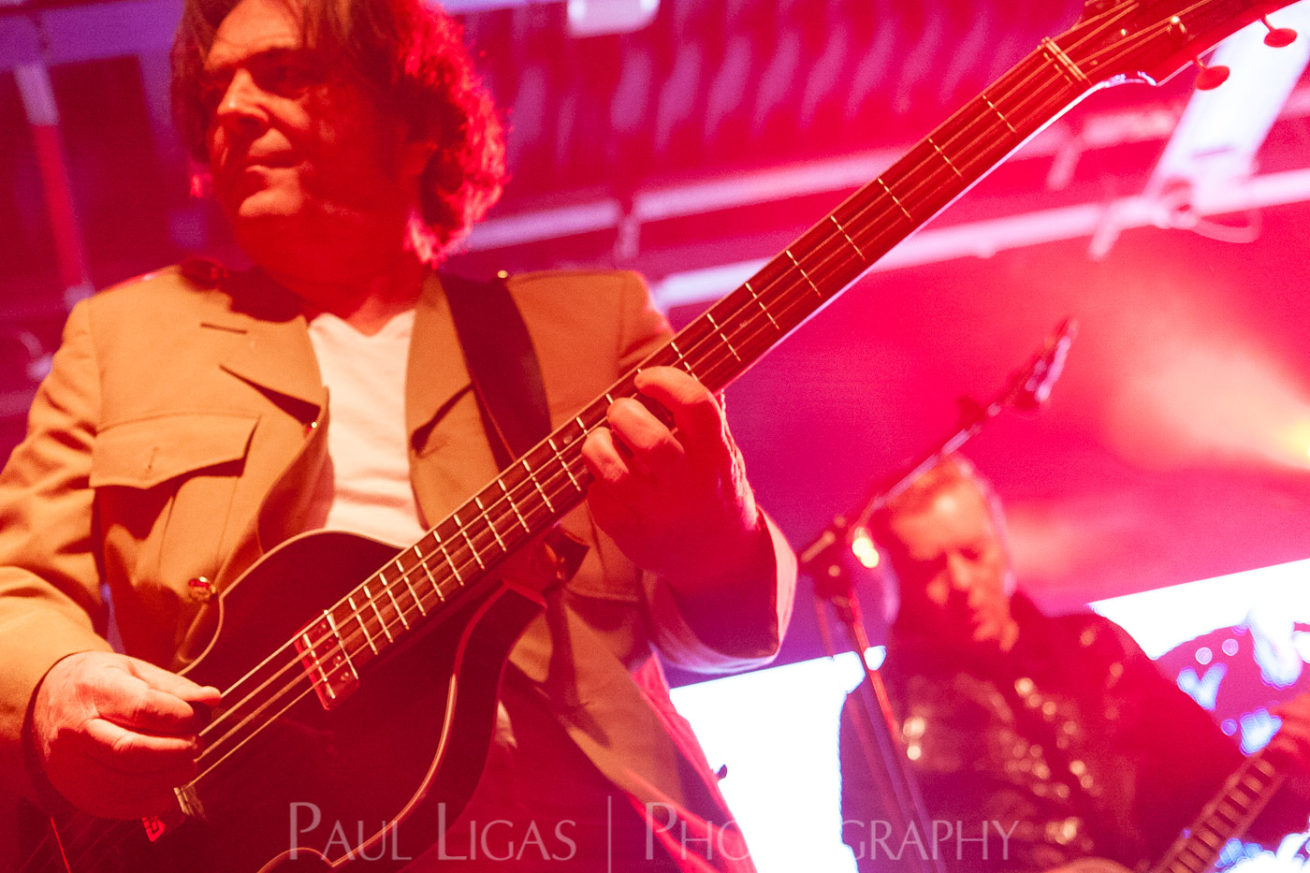 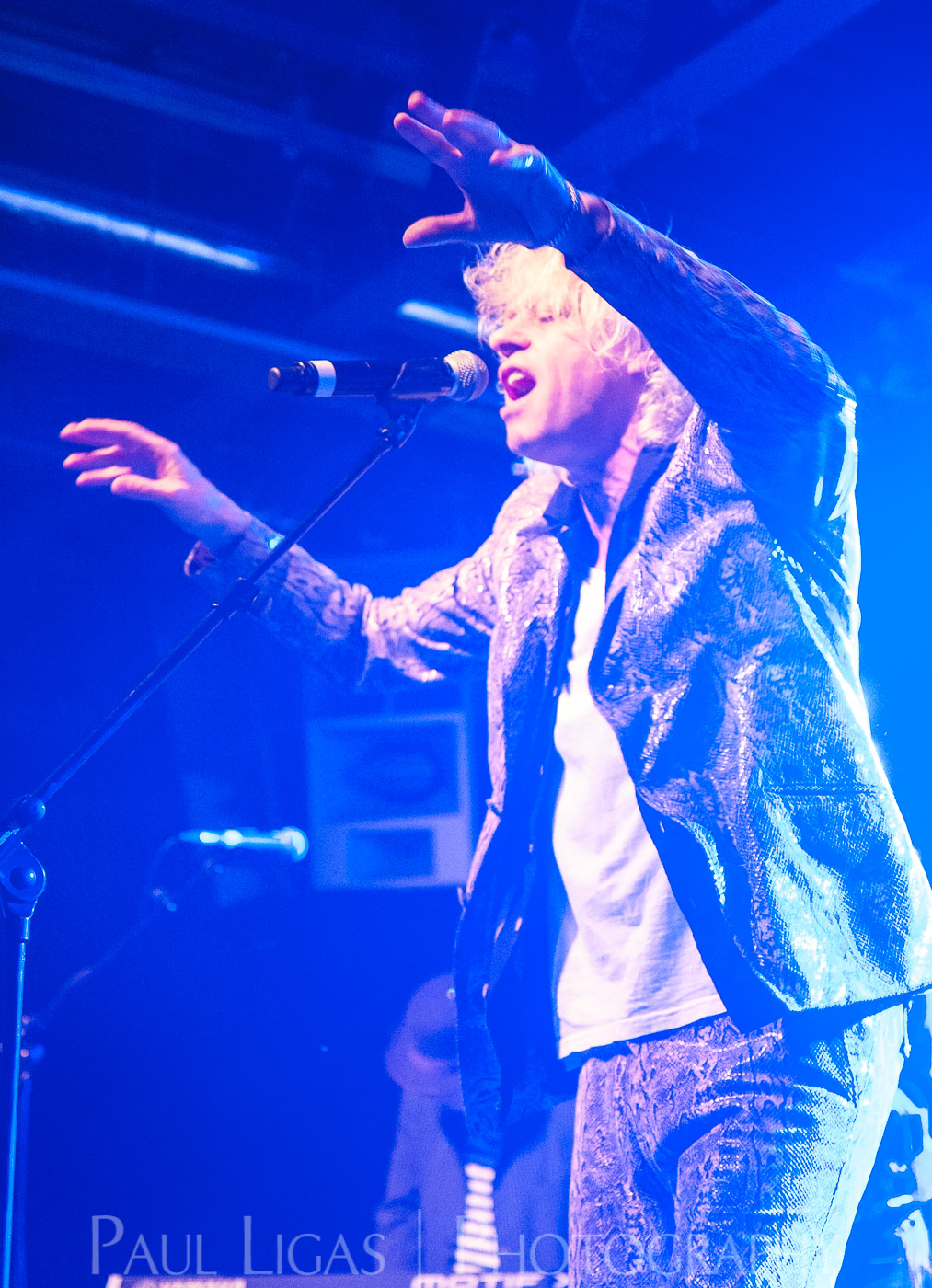 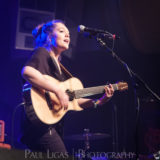 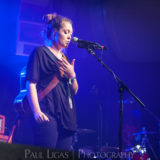 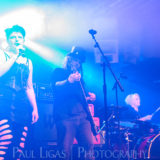 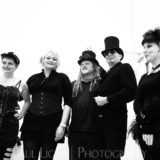 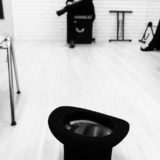 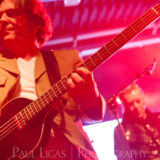 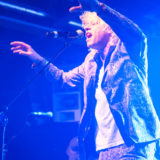 A few weeks ago The Mysterious Freakshow invited me to join them backstage to document their gig at Exeter University’s Lemon Grove on Sunday 09 November, where they were joined by Cornish singer/songwriter Polly Money in support of The Boomtown Rats. I could hardly pass up an opportunity like that.

So I arrived before the show and met the Freakshow’s singer Fey Pink backstage while the rest of the band arrived. The supporting act dressing room was opposite the headliner Boomtown Rats dressing room, and while we didn’t get to meet them – it was, after all, the last gig on their 2014 UK tour and I’m sure they were focussed on finishing it with a bang – we did bump into bassist Pete Briquette in the hallway, who was very friendly and congratulated the Freakshow after their set.

As I was there to document the Freakshow’s evening, I set to work capturing the feeling backstage – relaxed and fun, though it sobered up a little as the time for their set approached. For backstage documentary photography I almost always post-process the images in black & white (though this isn’t a hard and fast rule). Lighting in dressing rooms is mostly bad, and usually awful, as it was on Sunday with bright fluorescent tubes in the ceiling. I find that using black and white for these images brings the focus back down to the people, and allows me to be more creative in post-processing to de-emphasise often cluttered and harsh backgrounds.

Polly Money was the opening act, and with a backstage photography pass I was able to get in front of the stage for some good photographs of her engaging set. Then The Mysterious Freakshow were on, and that unfettered access to the front of the stage allowed me to get the best angles to shoot the entire band. For live gig photography I’ll almost always post-process in colour (also not a hard and fast rule), partly because it gives the full effect of the professional lighting that can help make a gig come alive, making dynamic images, and it stands in stark contrast to the backstage photographs. The band did their usual great show, and really engaged the audience. Fey Pink was approached after the concert ended by a number of people who’d not heard of Steampunk and really liked their music, so a successful evening on and off stage.

The Freakshow were followed by the headline act, The Boomtown Rats. Again, my backstage photography pass allowed me access to the front of the stage where I was able to get the best of the show with the dynamic Bob Geldof definitely not holding back. Only for the first three songs, though, as the band likes to avoid distractions for the bulk of their set. And that meant that after shooting off a few dozen photographs I was able to stand back and enjoy the rest of the concert.

You can see all of the documentary photographs of The Mysterious Freakshow at this album on my facebook page.

A set of the best of The Boomtown Rats photos are in this album on my facebook page.