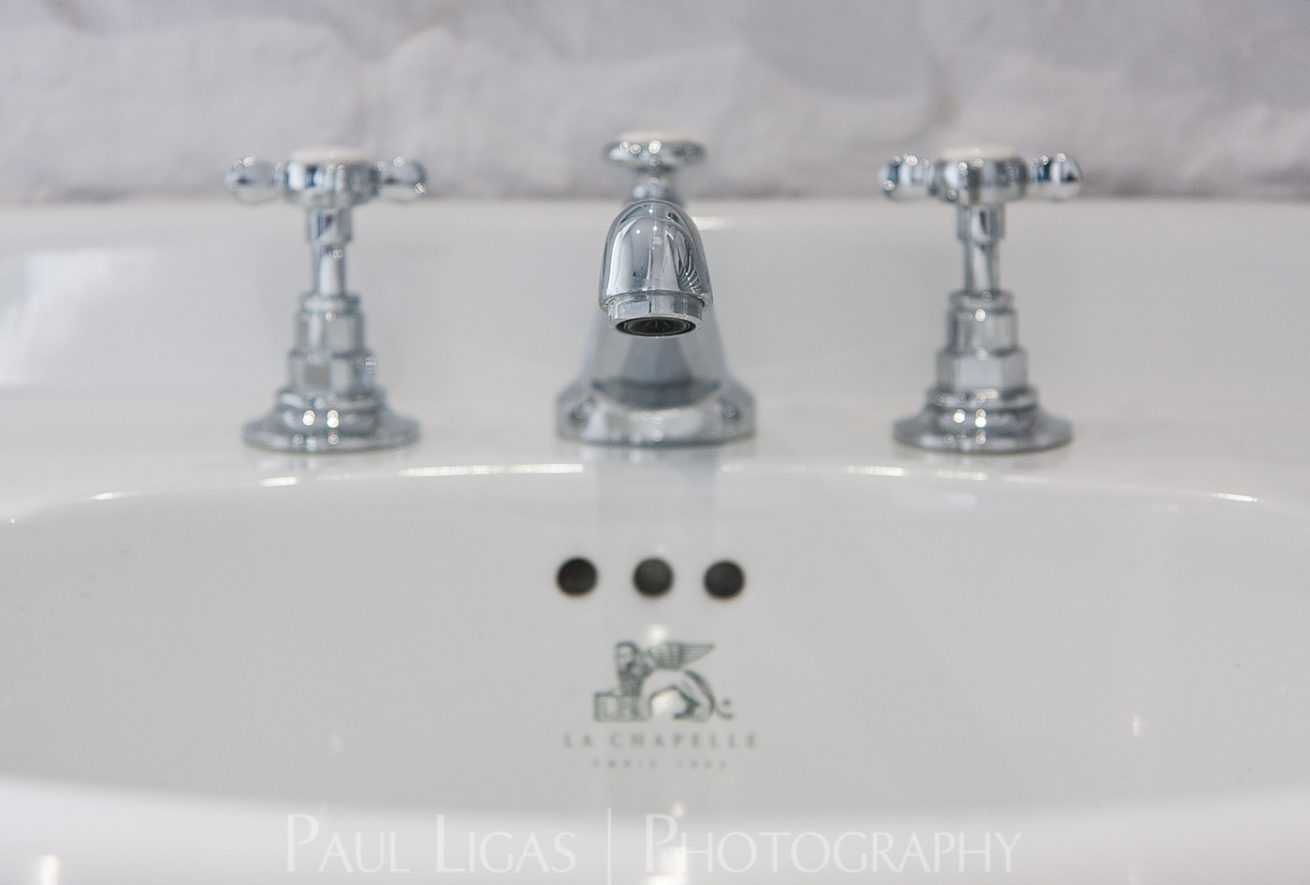 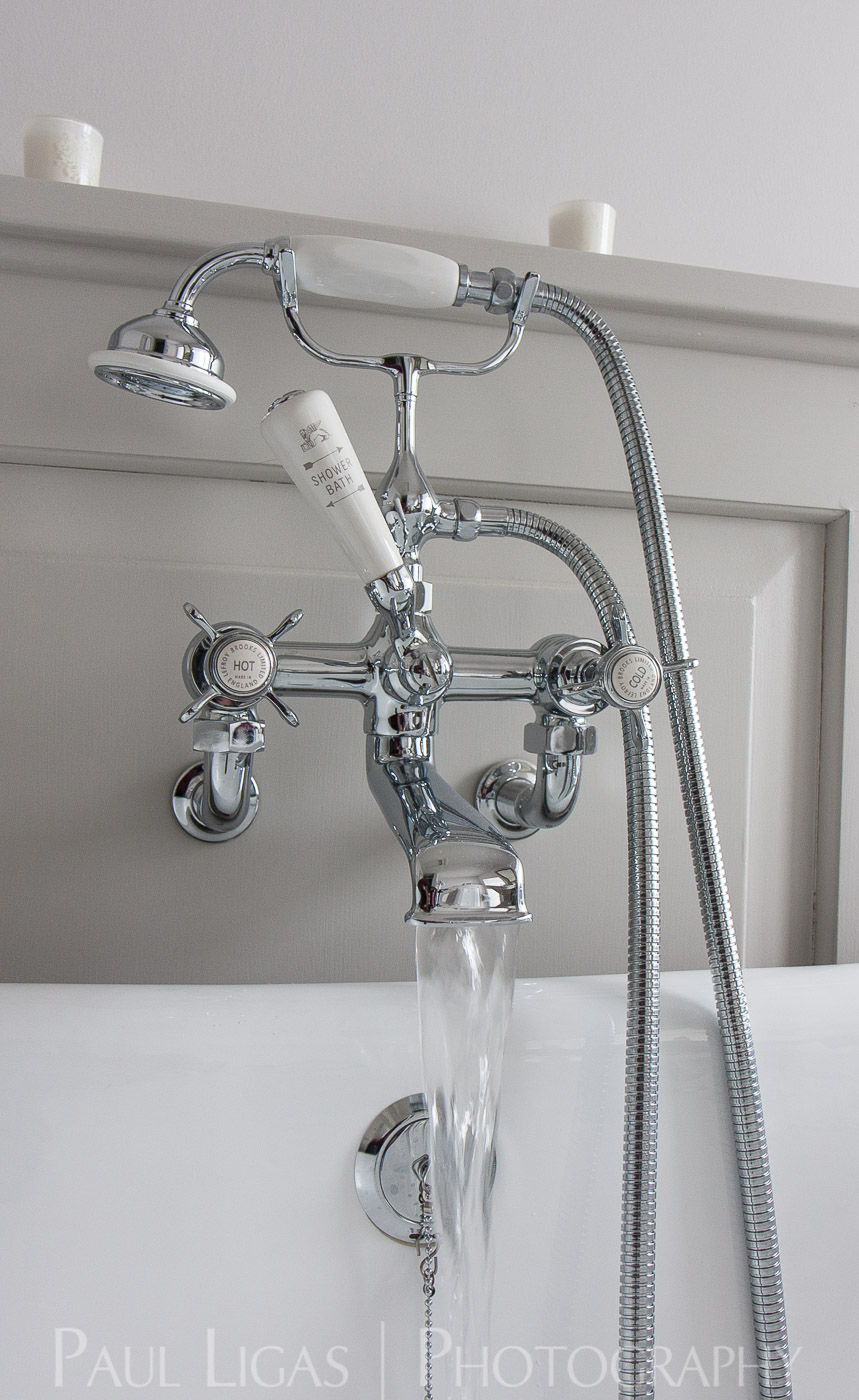 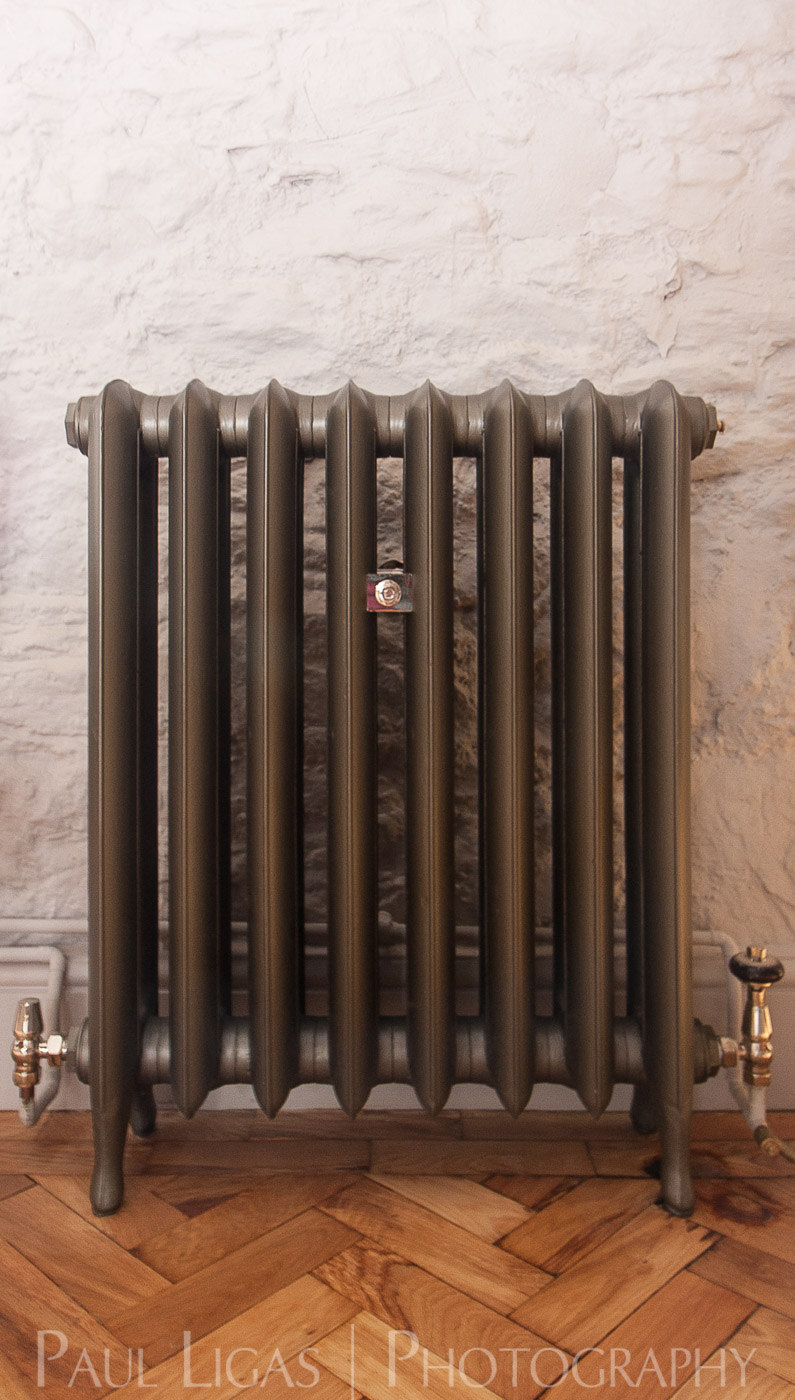 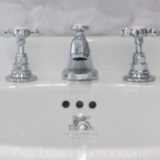 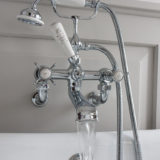 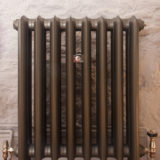 Interior commercial photography is an enjoyable challenge. Last week I took some photographs for Yeoman SW Ltd at a lovely house in Topsham. Yeoman SW Ltd had redone all of the house’s four bathrooms, as well as putting in underfloor heating and re-using beautiful old radiators.

It was a bright but cloudy afternoon, and if you’ve read my previous blogs about natural light you’ll know that’s just what I’m after for interior photography. I had to use the odd bit of fill flash to balance some shadows in the darker rooms, but all of the bathrooms were gleaming.

This was an enjoyable shoot. The home owners were only too happy to have me there taking the photographs and they just let me get on with it.

For this sort of photography a tripod is the most essential extra kit to carry. I could line my photos up perfectly and not waste time taking several photos to get that one perfect one. Once I saw what the bathrooms were like – lots of white – I knew I’d have to watch for the exposure on some of the photos, as the camera will underexpose scenes with a lot of white. I also had to pay attention to the shadows and eliminate them in some cases with a little fill flash from the side.

In other areas the shadows were soft and added depth to the picture, so no fill flash was needed. The light from the windows was just right to provide gleaming reflections on the chrome as well as allowing for darker reflections that bring out the contrast and gives those photographs some pop.

The old radiators really stood out beautifully against the white walls. Their solid, architectural look was begging to be photographed, again with some help from a side fill light to reduce the shadows a little.

This was a very enjoyable shoot – beautiful house, beautiful location and beautiful handiwork.