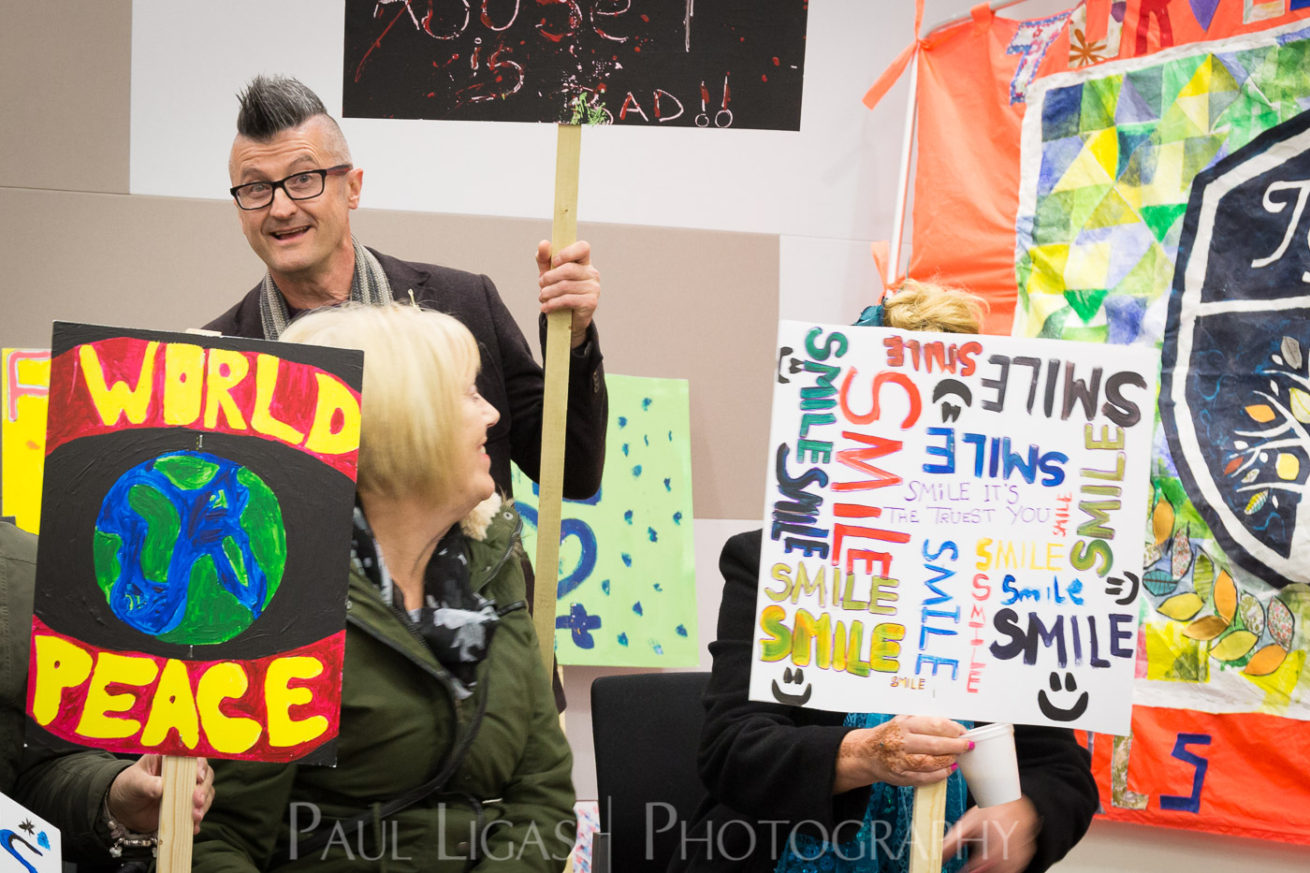 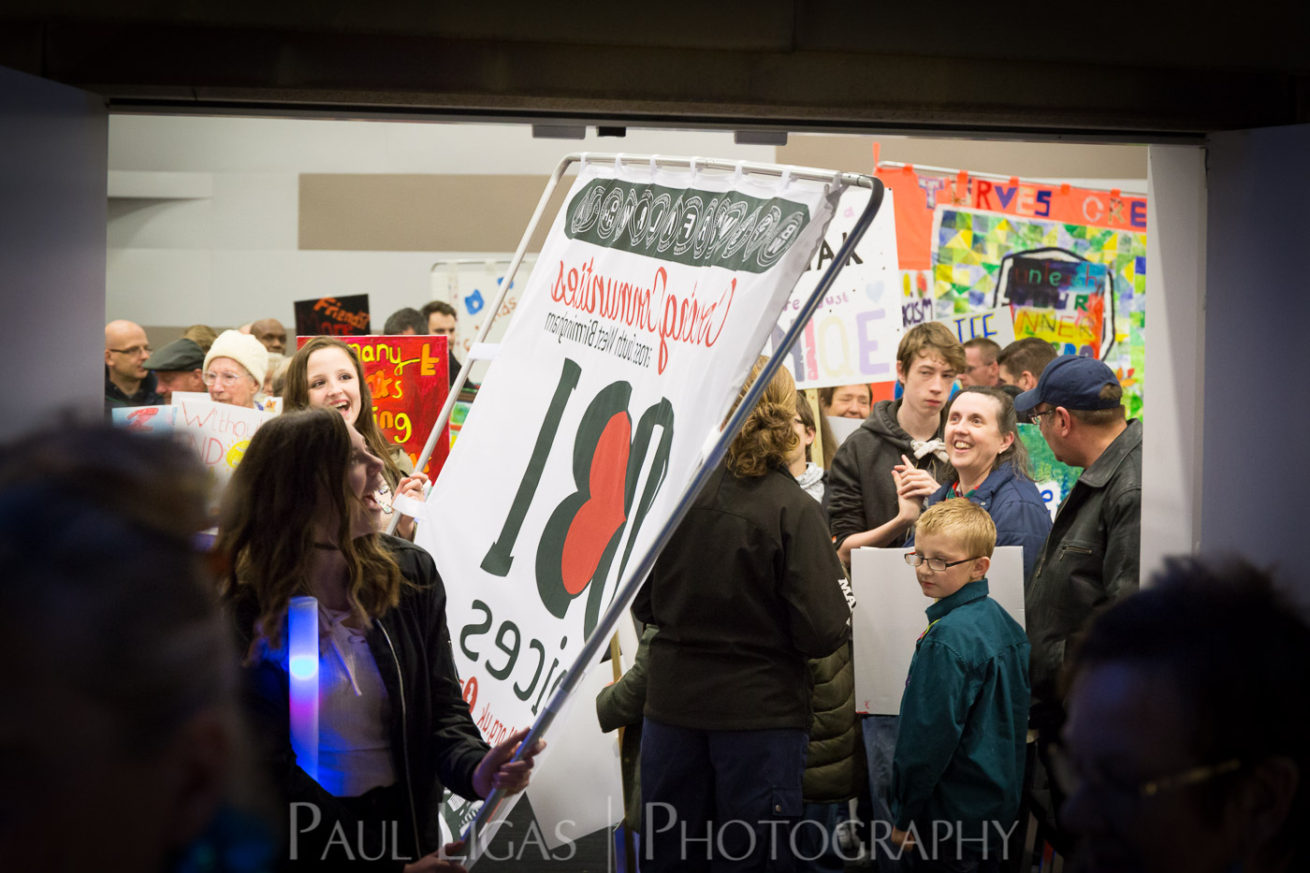 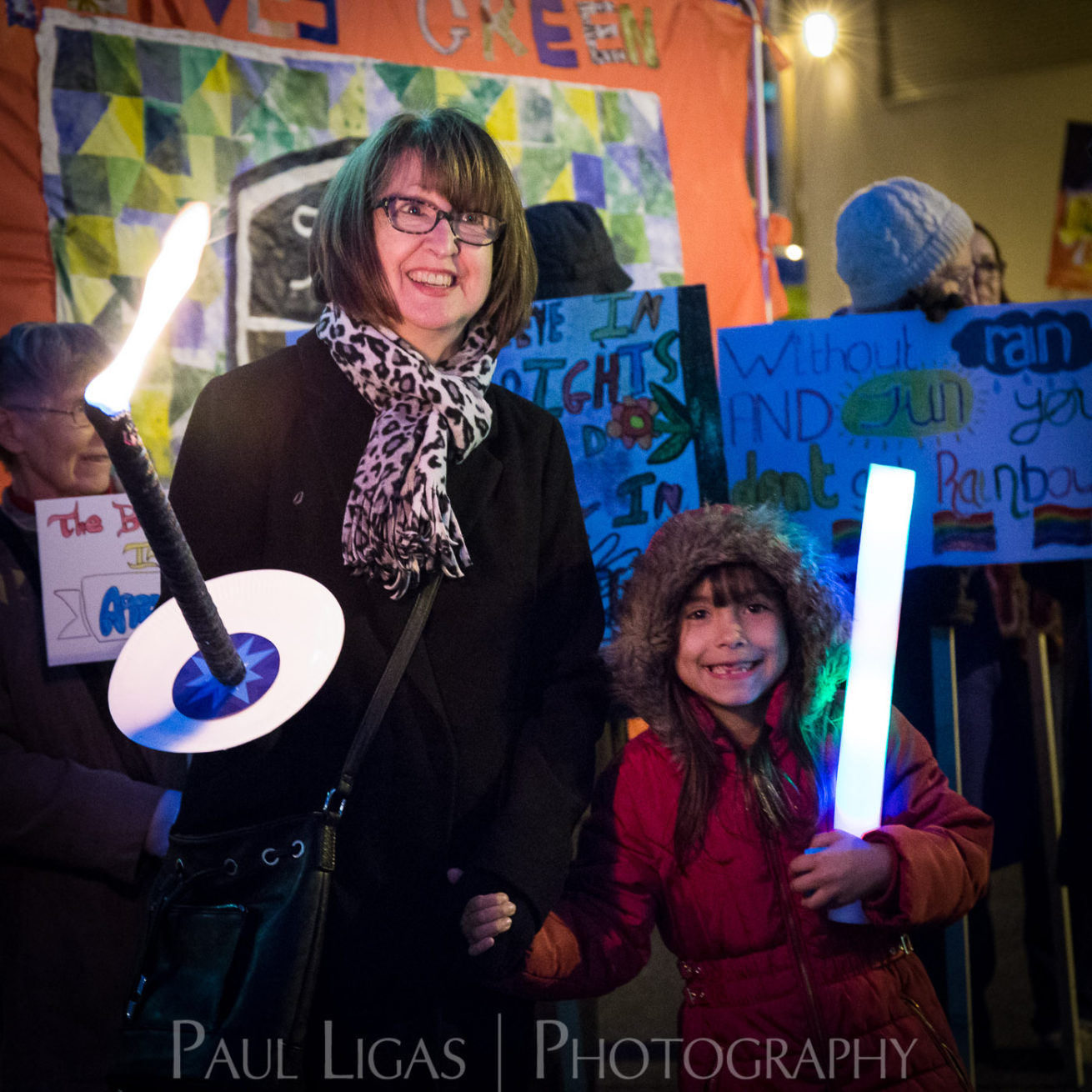 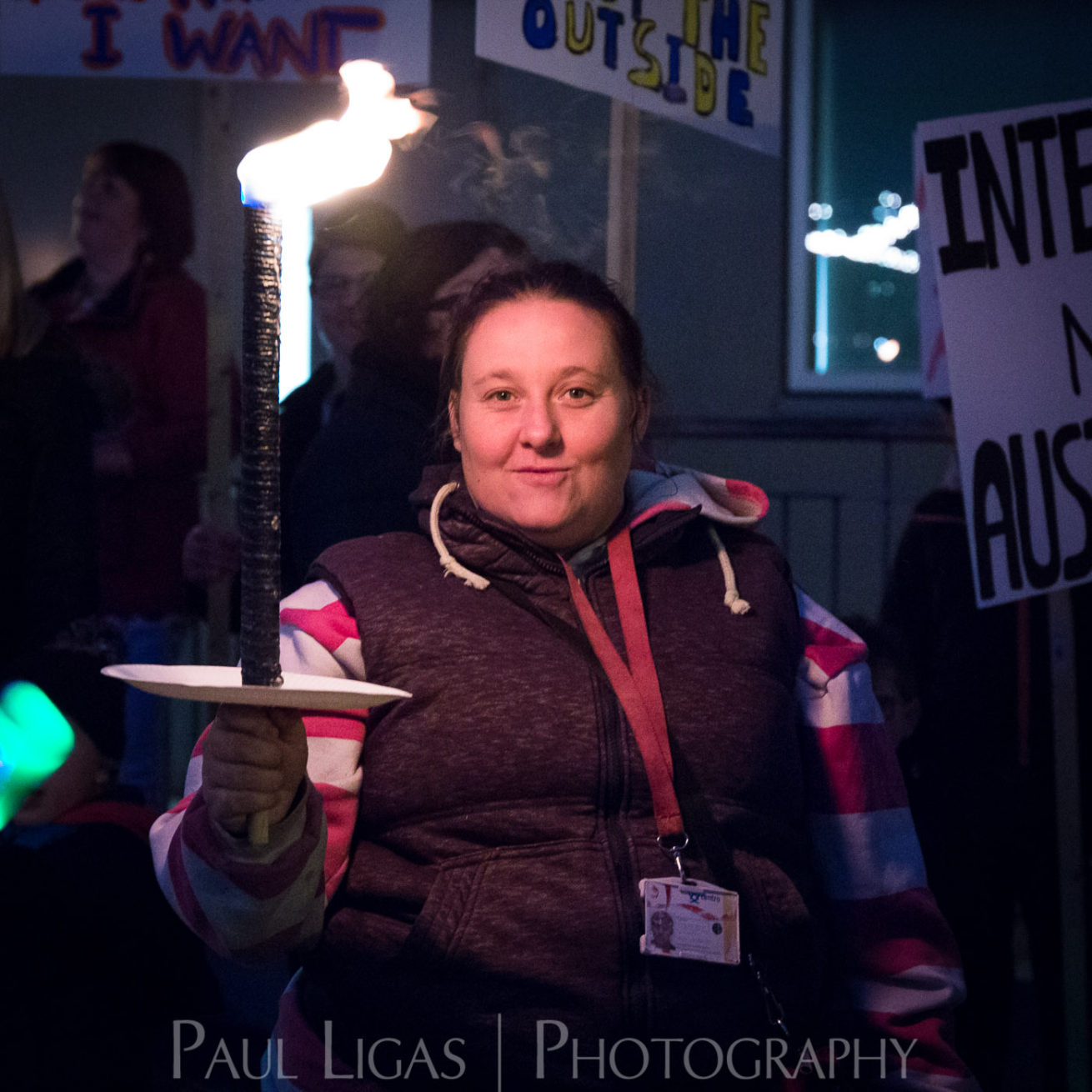 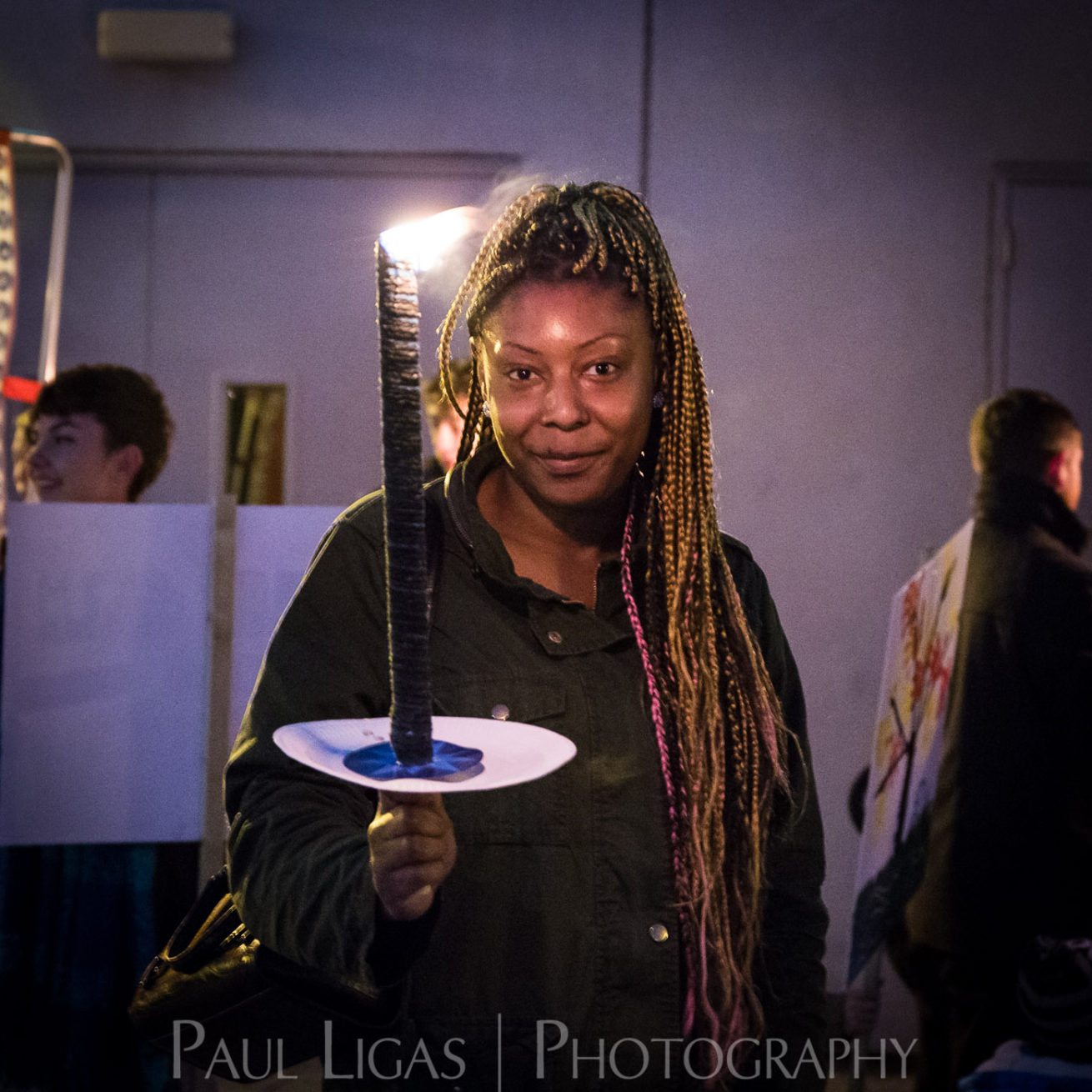 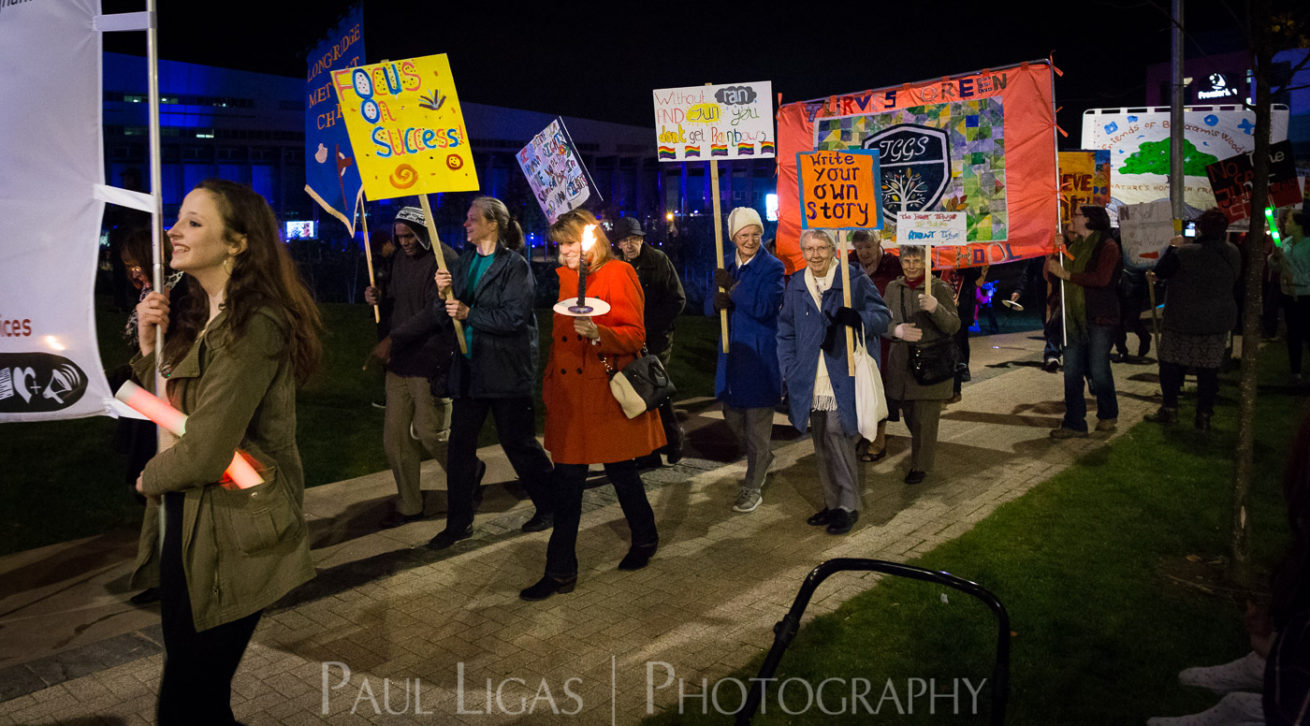 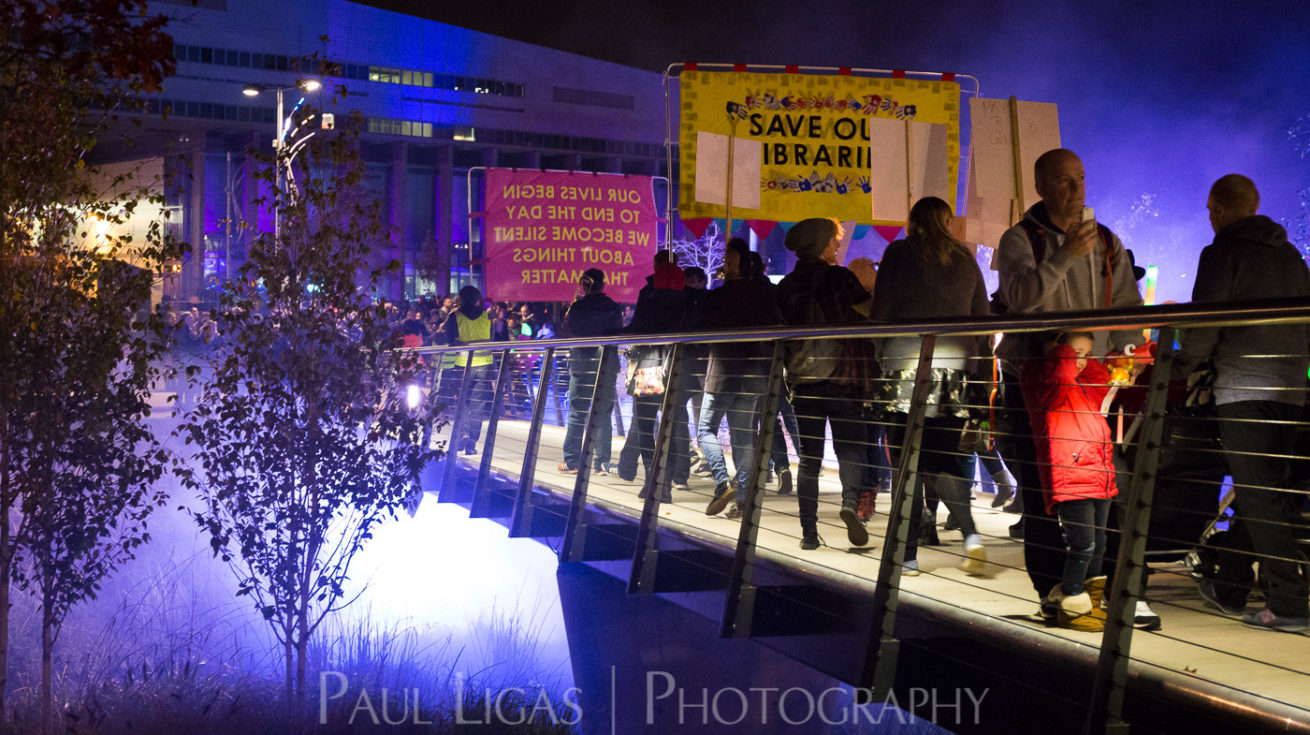 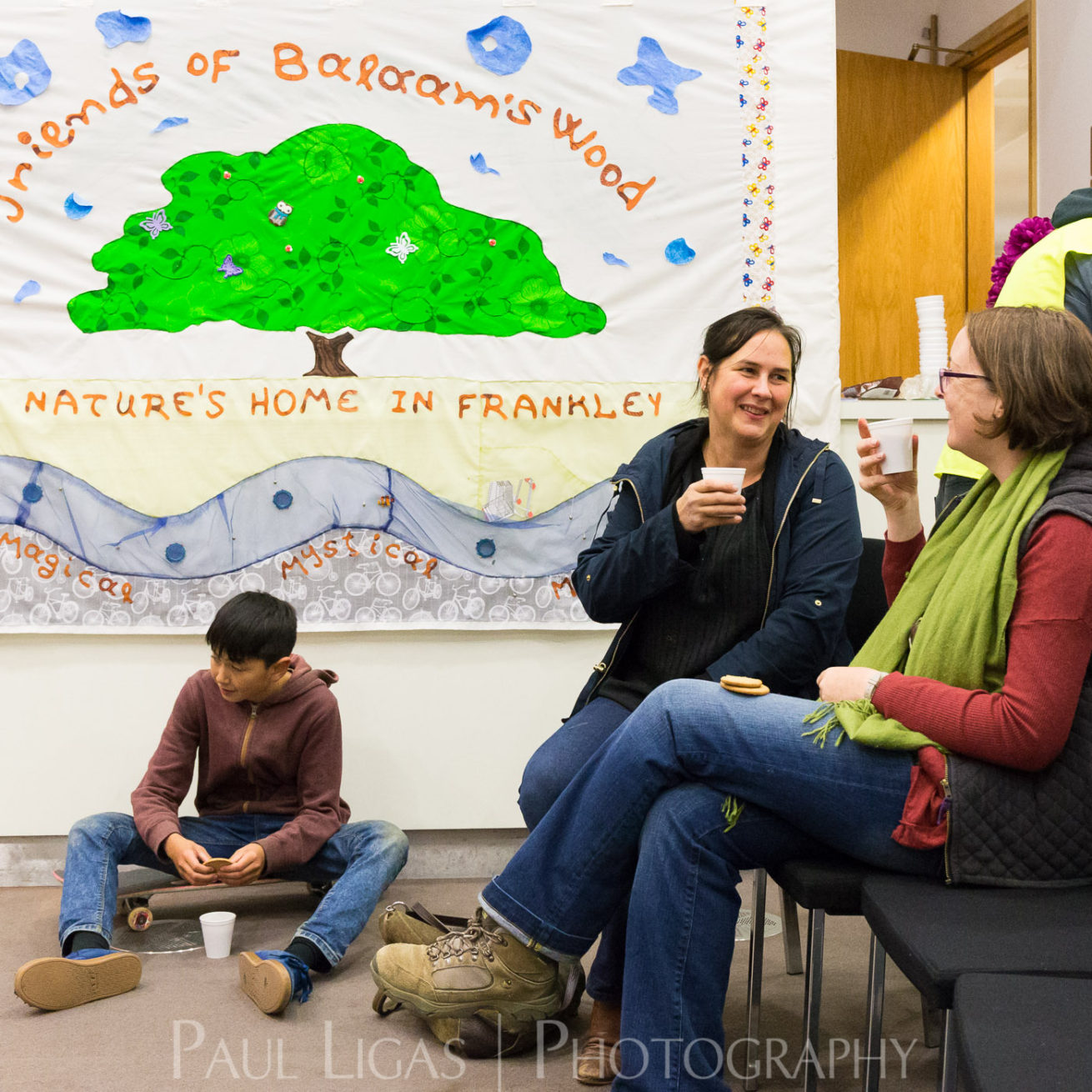 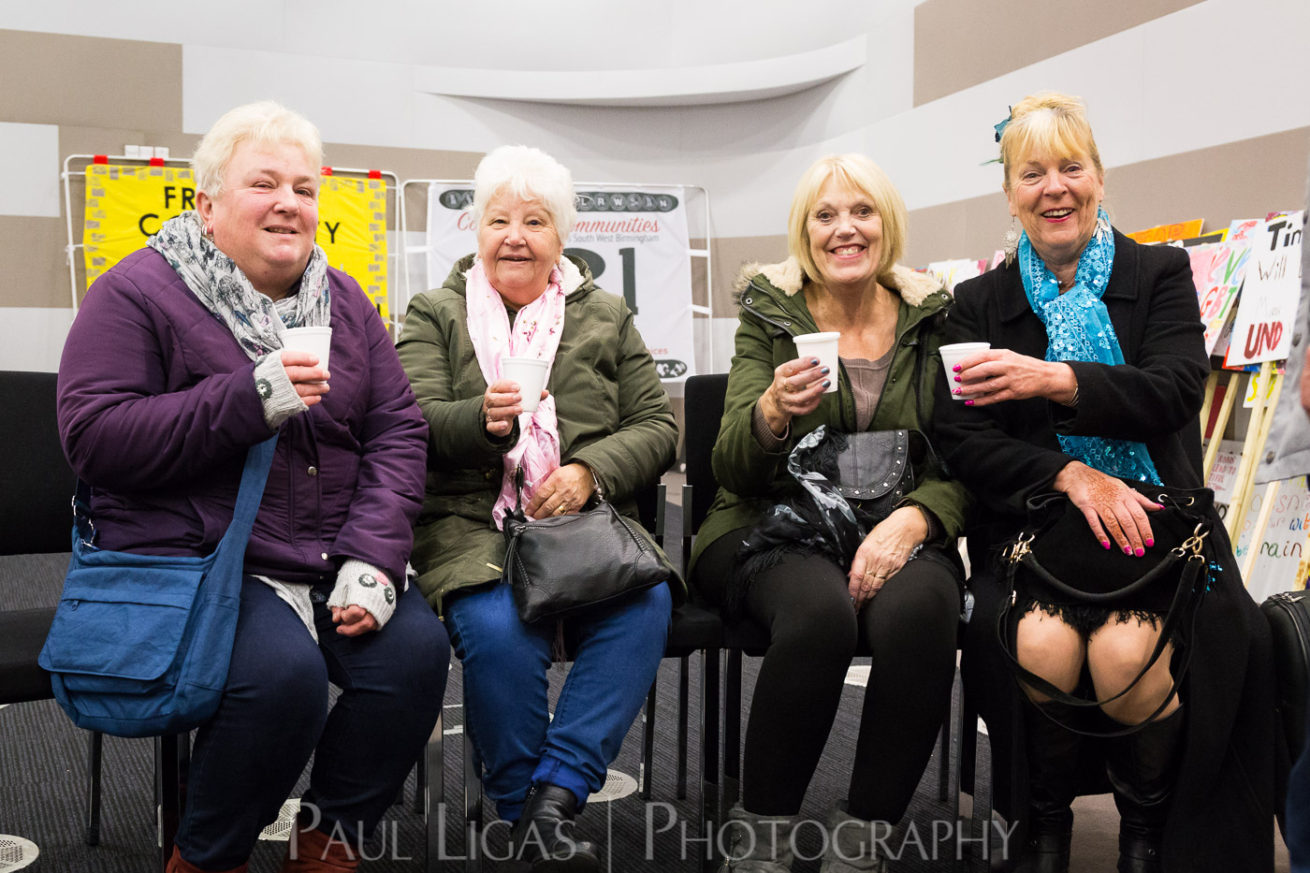 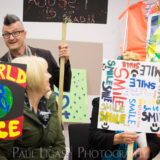 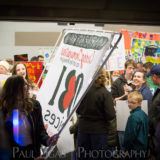 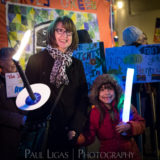 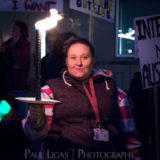 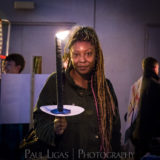 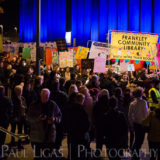 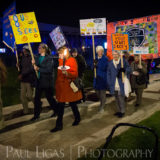 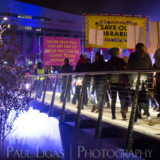 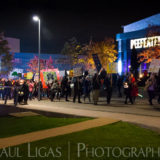 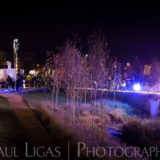 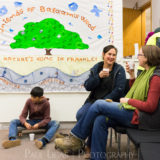 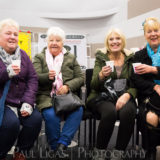 On Saturday October 22nd I was delighted to be at the Longbridge Light Festival in Birmingham, taking photographs for artists General Public of their contribution to the Light Festival, a “very civil” rights march – ‘Our Lives Begin to End the Day we Become Silent About Things That Matter’.

I’ve worked for General Public previously, providing some photographs of hop fields near Ledbury, Herefordshire for their Hop Project, as well as documenting the Hop Project at the library in Tipton, so I was really pleased that they asked me to capture the parade in images for them.

It was a fun photo shoot – everyone at the event was friendly. Longbridge community groups and school children took part, each carried a sign, which were made by the people taking part and that said something that they felt was important. The community groups marched with their banners to celebrate the local community.

As a photo shoot there were some challenges, not least was the low light, as the parade took place in the dark at 7pm, but the mixture of lighting types created a challenge for post-processing because of the mixture of different colour casts from each different light type – for instance sodium light is quite orange, and lacks good contrast.

But the results were good, partly because everyone involved was happy to be taking part and they were comfortable with someone taking their photograph as they marched.

The photographs I’ve selected from the resulting images show the Longbridge Light Festival parade from set-up to the welcome cups of tea and biscuits at the end.

For more information about the Longbridge Light Festival visit the General Public website.