People of the Hop Harvest – crowdfunding 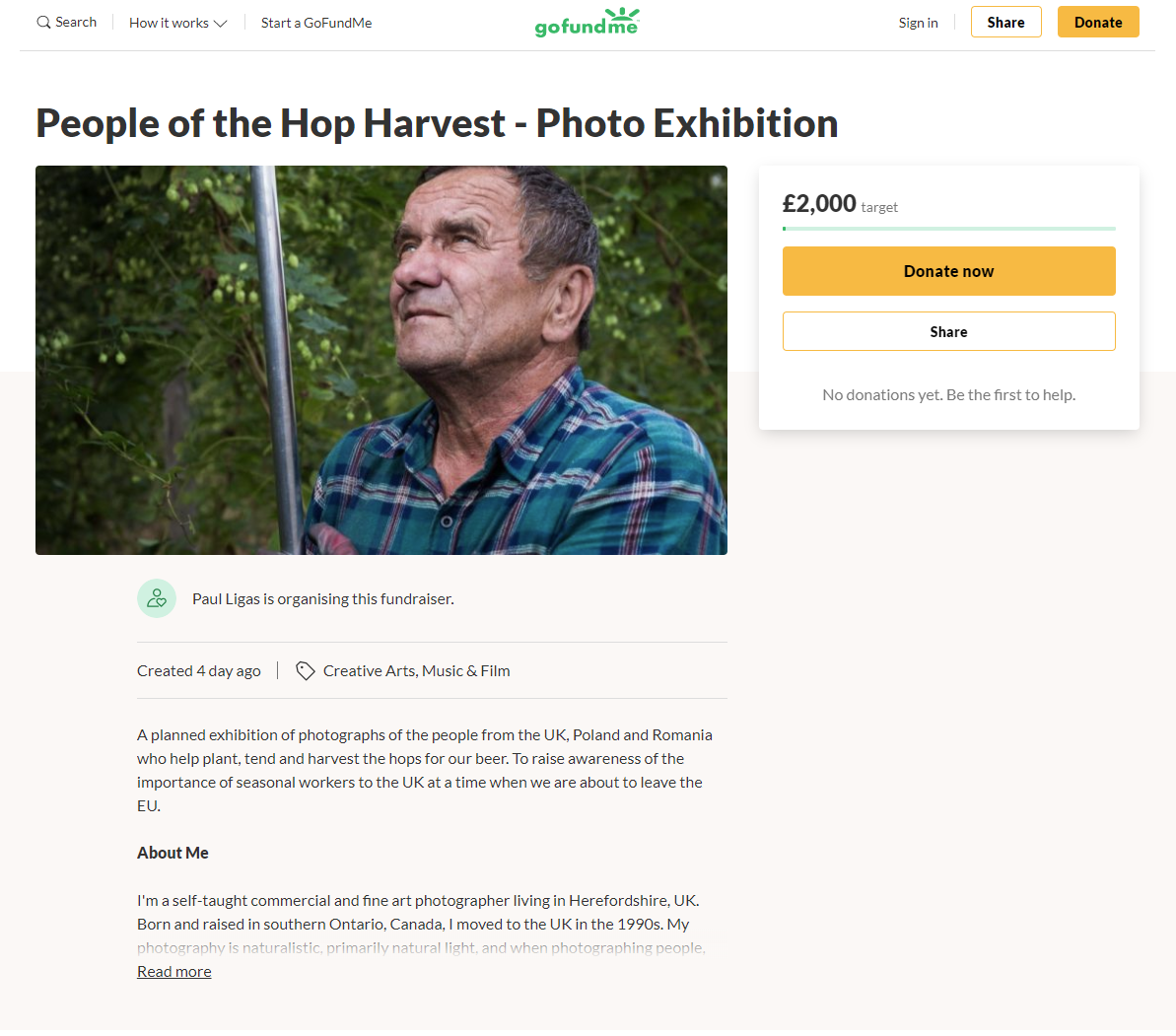 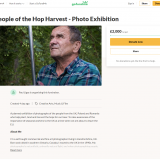 In early 2016 I started a personal project to photograph the people and work on a hop and cider apple farm near Ledbury, Herefordshire, returning several times a week for a year. I’m now crowdfunding to help cover the costs of showing some of the photographs from that year in an exhibition: People of the Hop Harvest.

Farmer Mark Andrews of Townend Hop Farm near Ledbury kindly welcomed me to the farm and allowed me access to the work that went on throughout the year, taught me about growing and harvesting hops and cider apples, and has been a great supporter of my work.

I’ve started a crowdfunding campaign at GoFundMe, which I hope can raise enough funds to allow me to put on the exhibition in Hereford, Ledbury and possibly further afield. That link has a more detailed description of what the project is and what a successful funding campaign would mean.

I would really appreciate any support you might be able to give, either by donating or by sharing the link to the campaign with your friends and family by email or social media.

If you’d like to see more of my farming photography, here’s a blog I wrote with some of my photographs from that year at Townend Hop Farm, and another link to images of Herefordshire Farming.