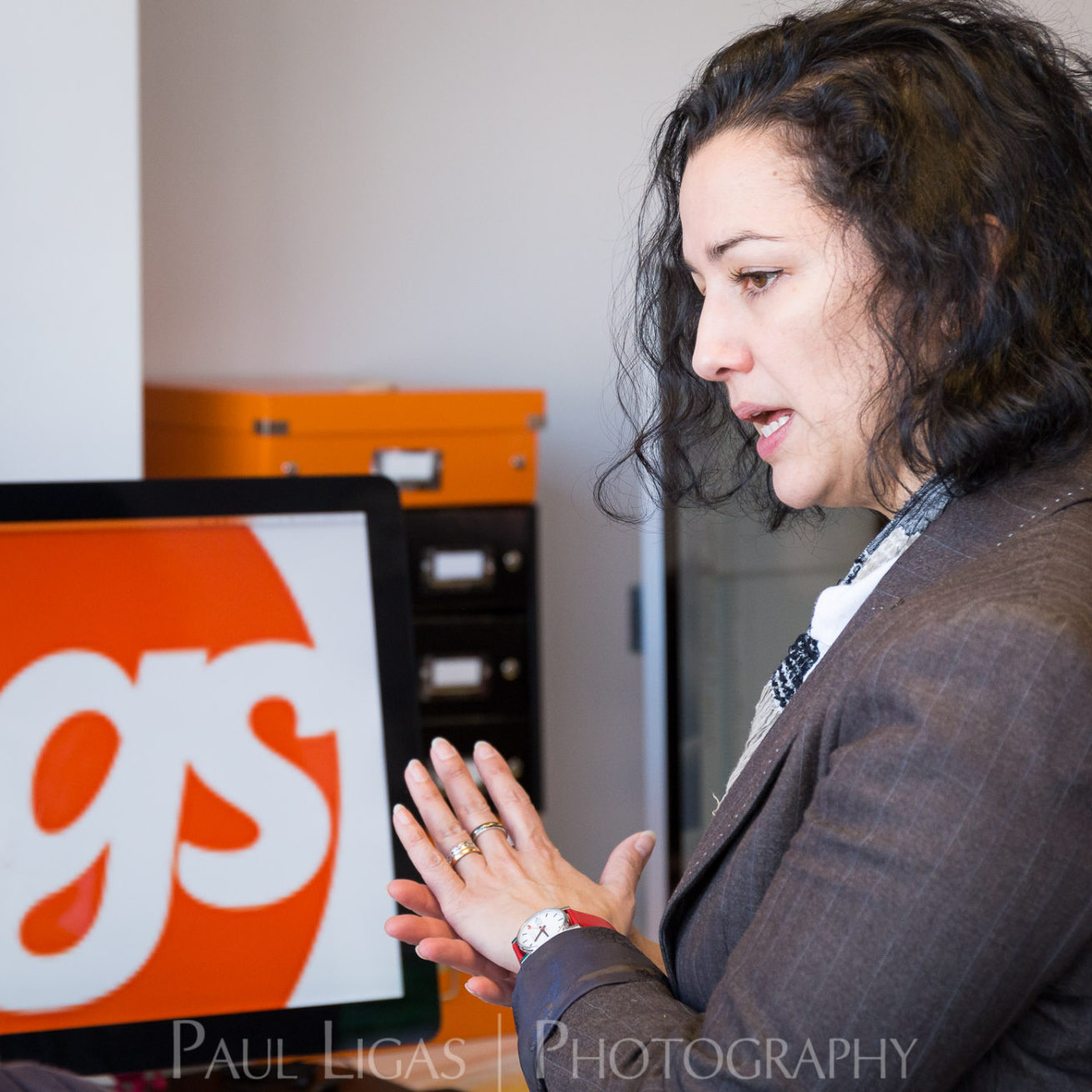 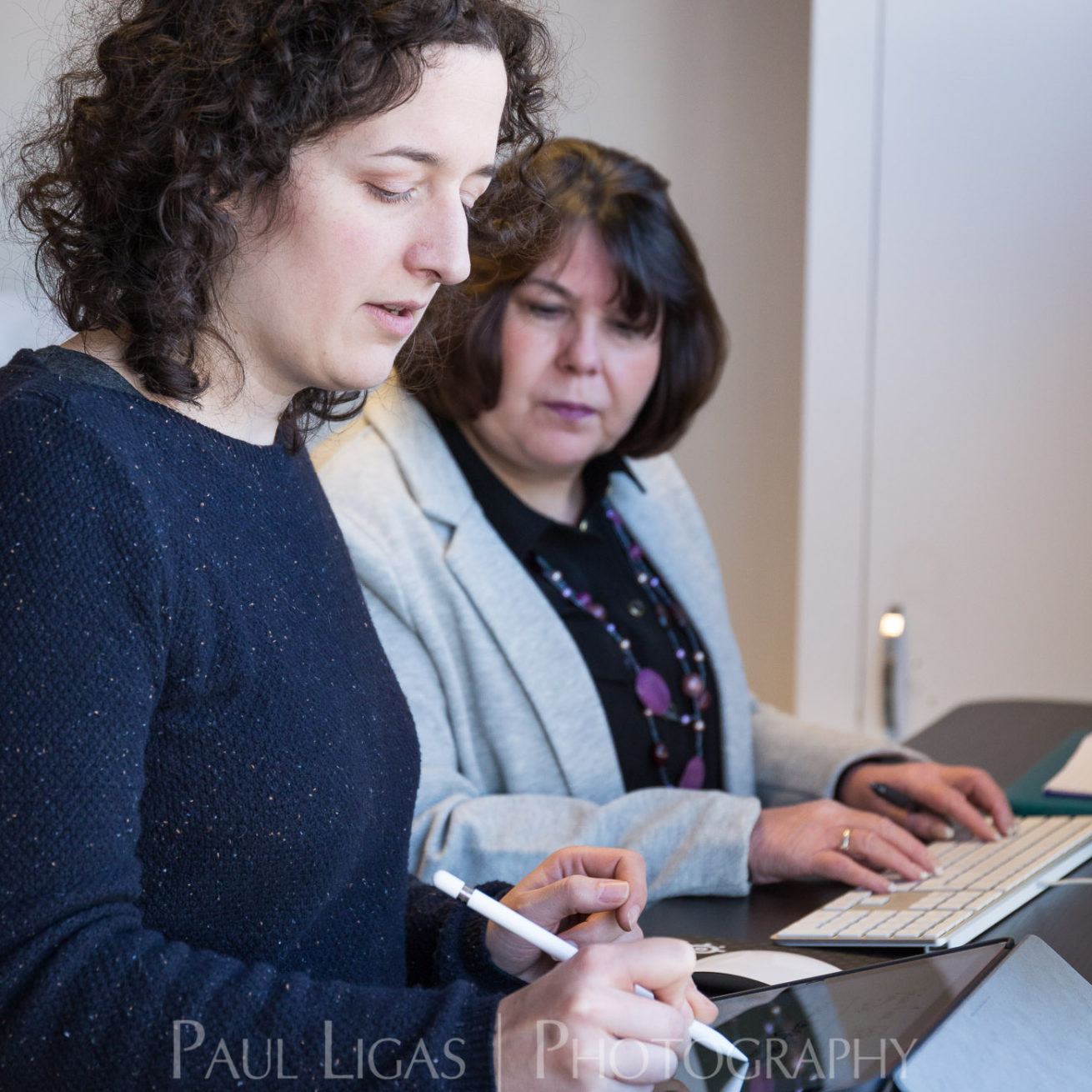 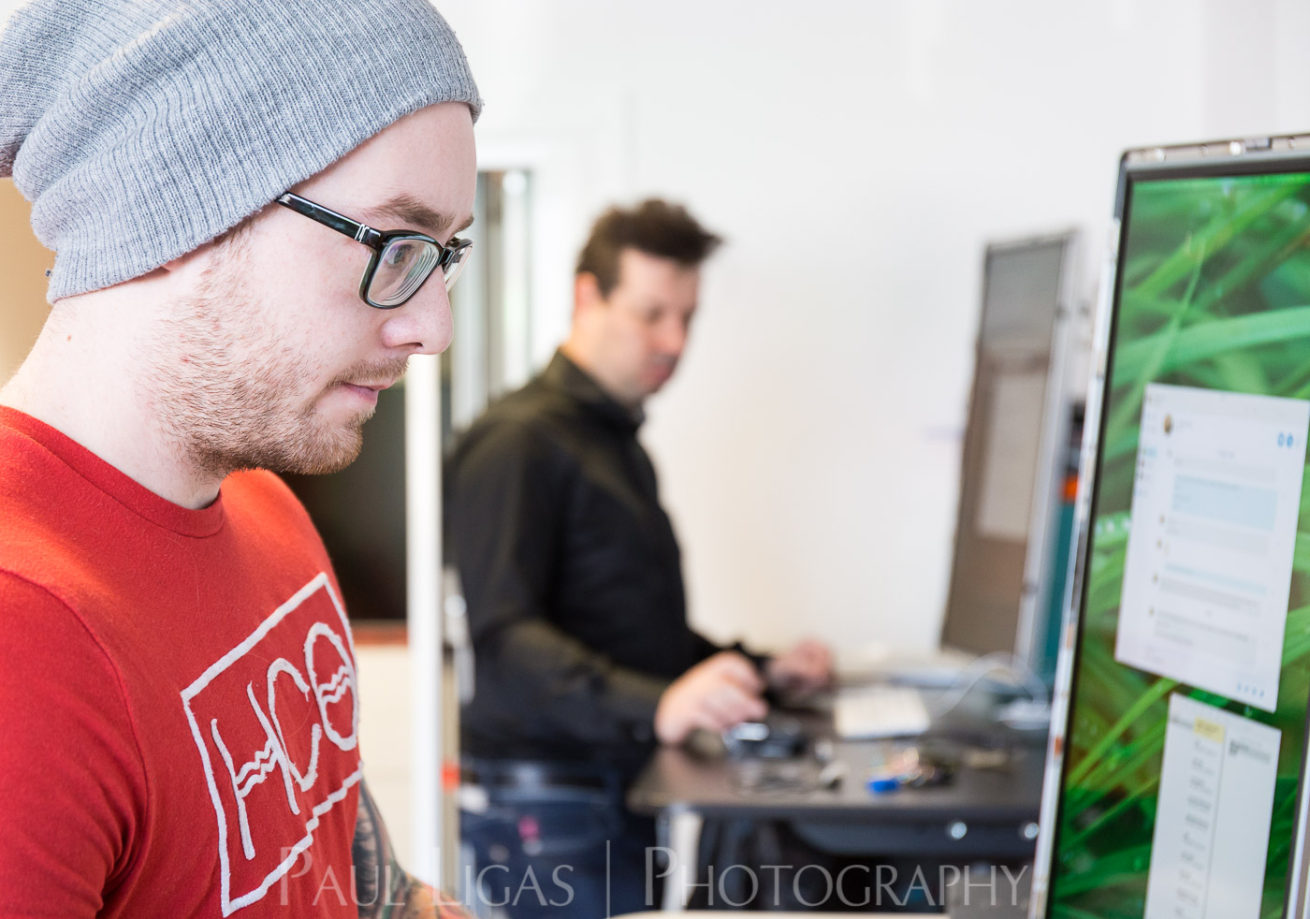 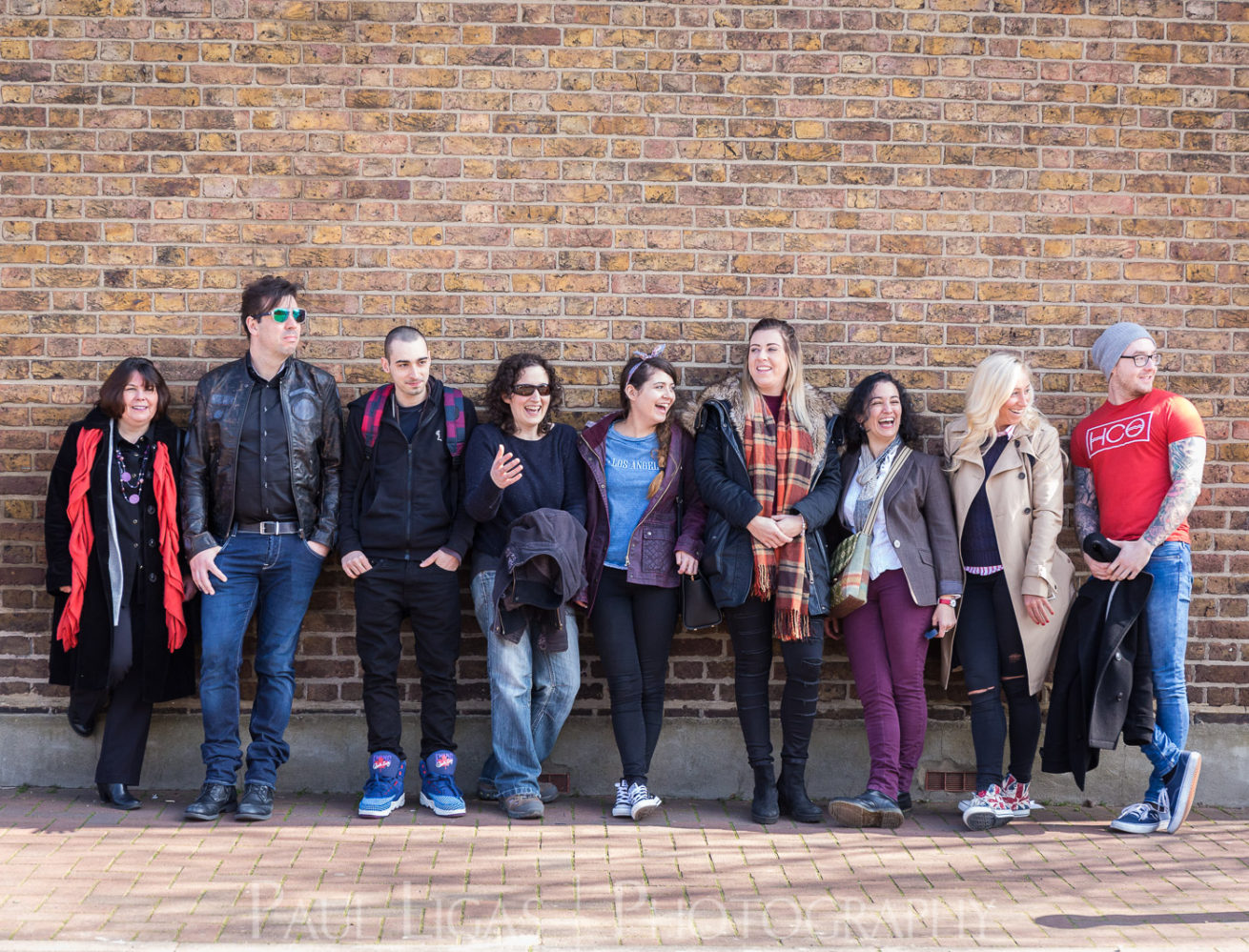 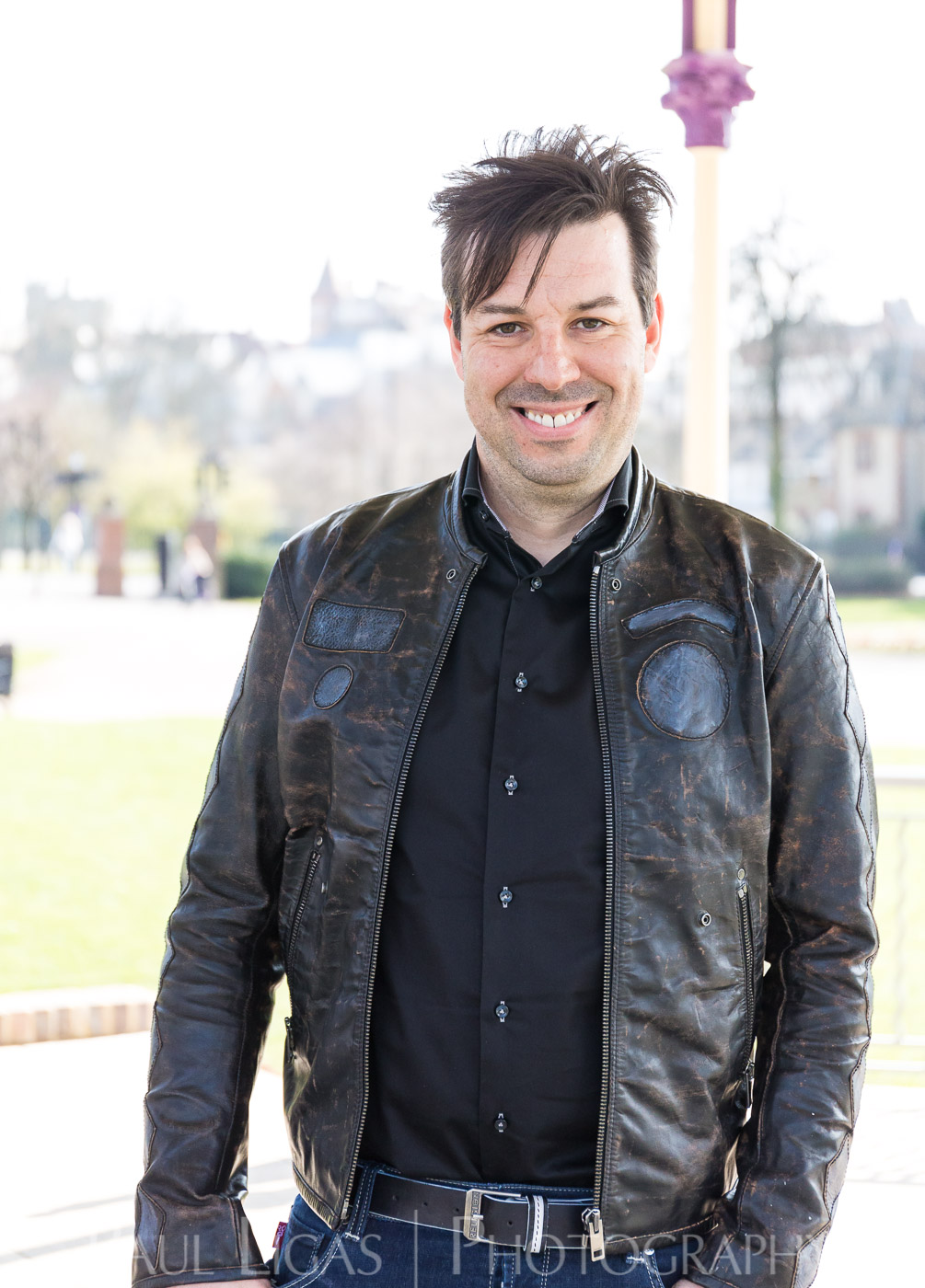 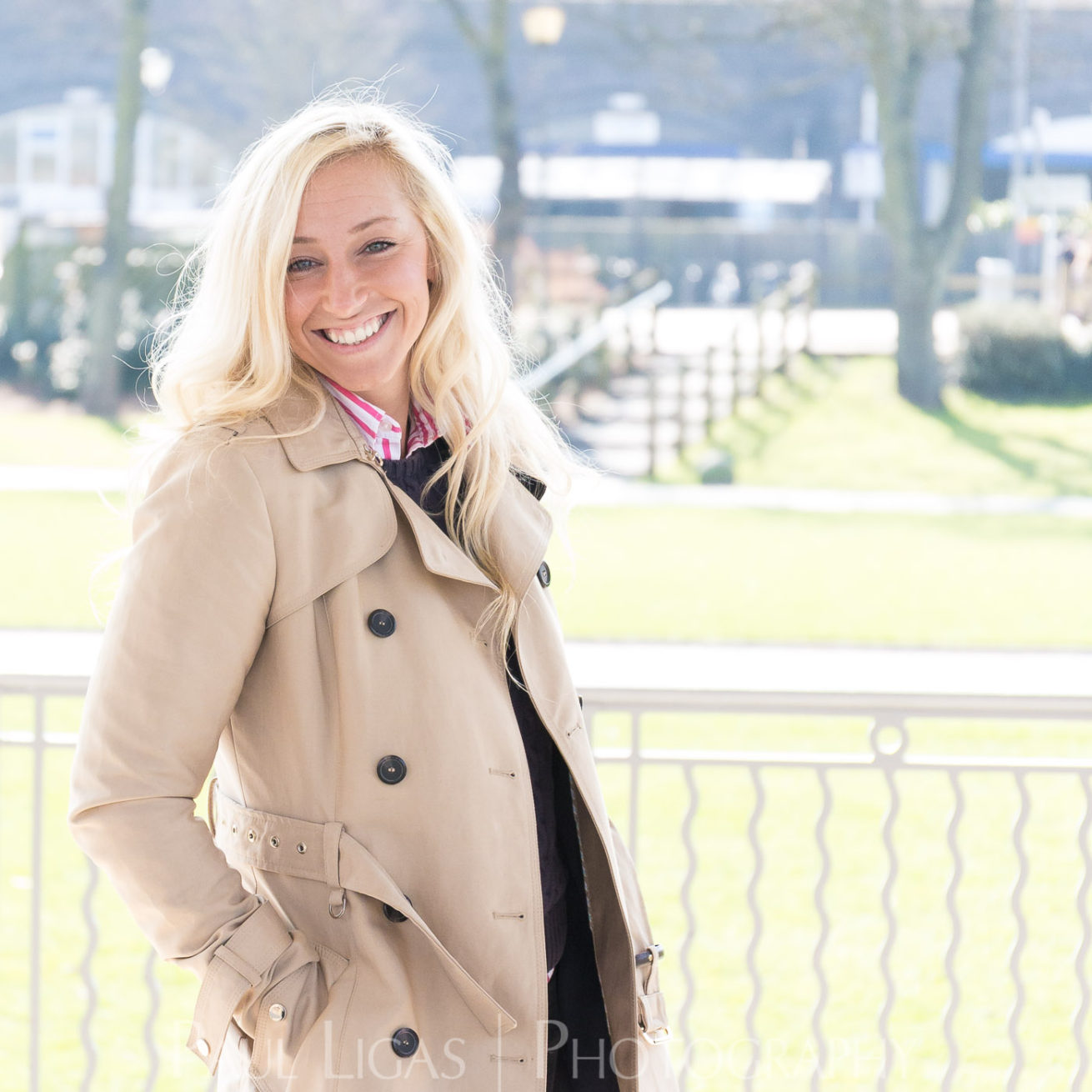 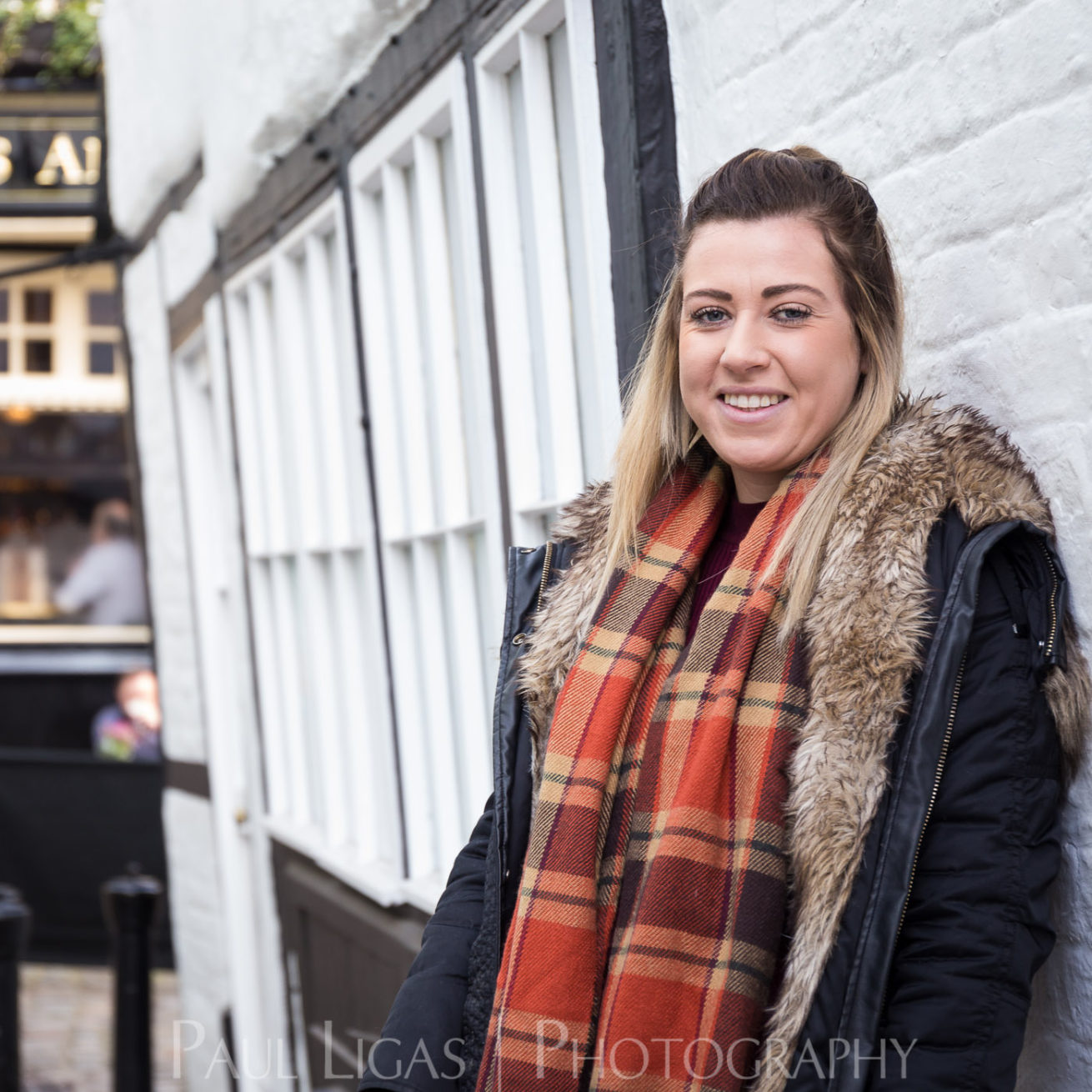 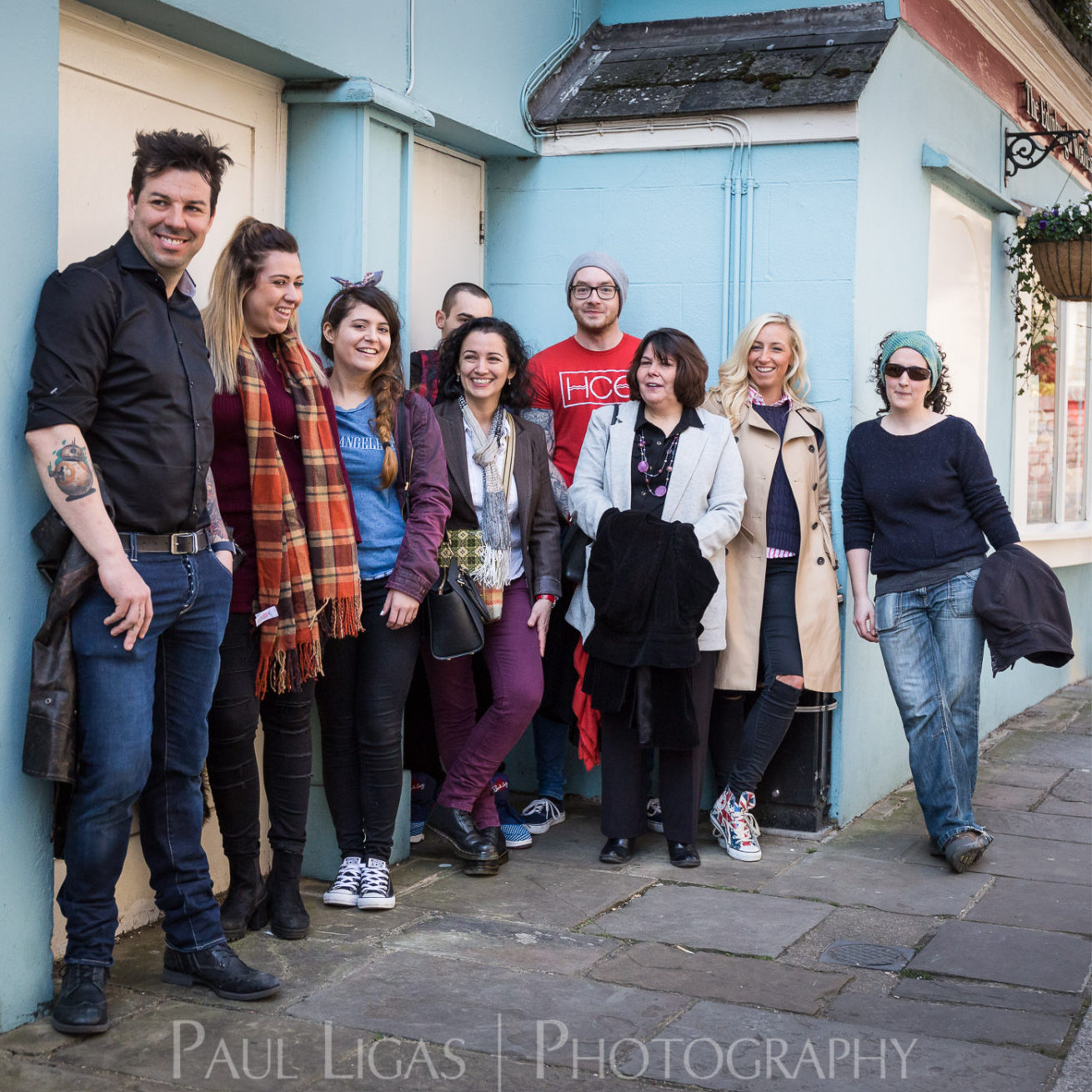 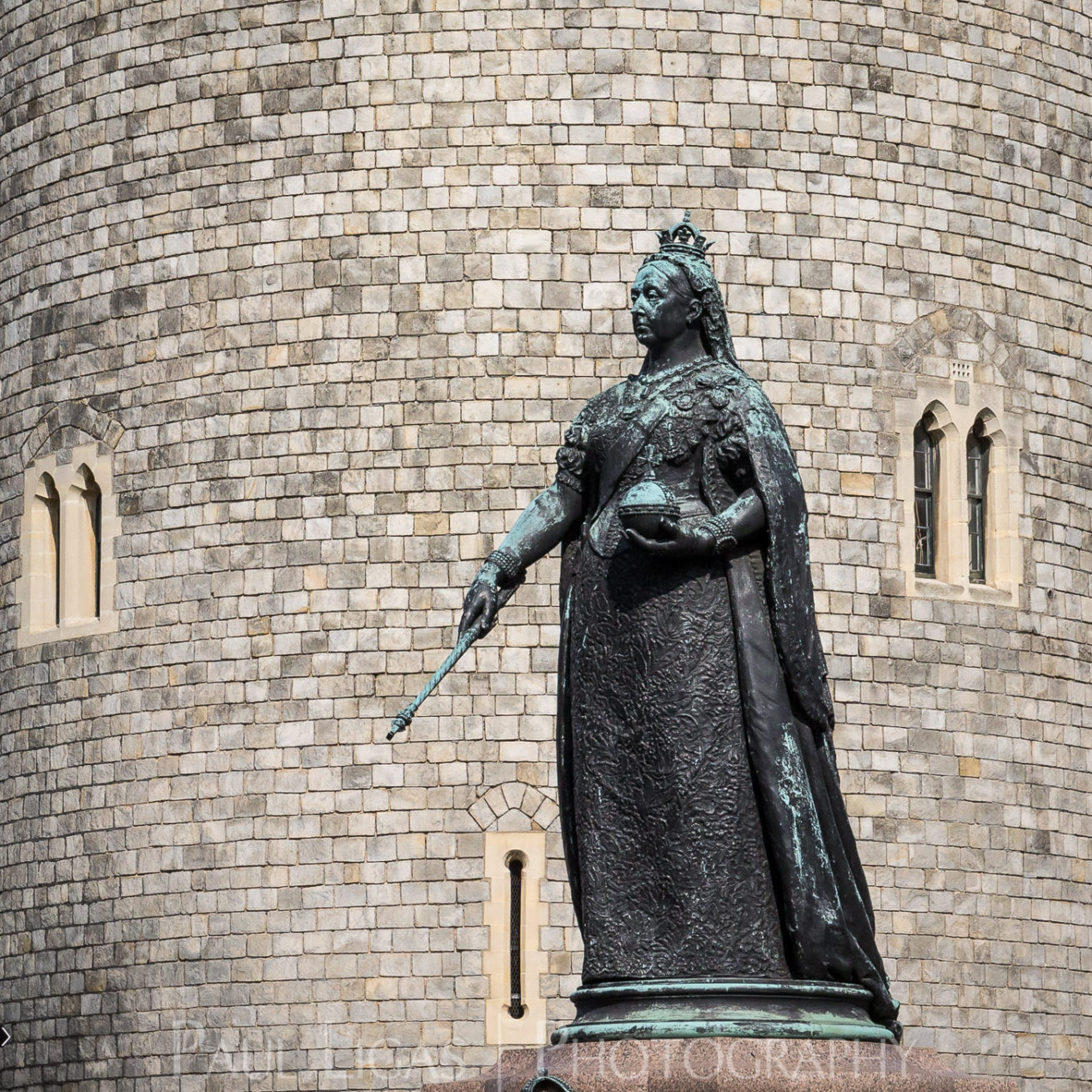 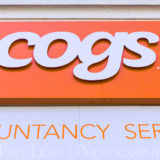 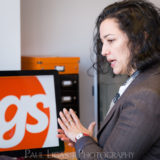 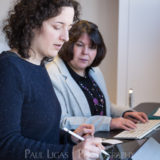 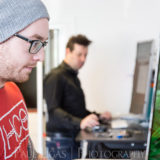 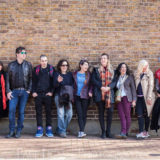 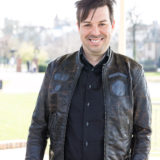 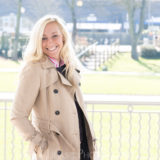 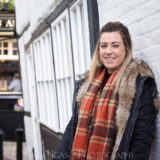 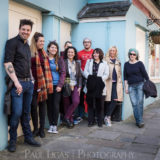 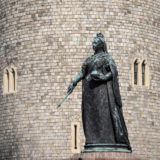 At the end of March this year, I went down to Windsor to do some photography for Cogs Accountancy Services. Cogs is having a new website designed by Immedia Creative and my brief was to get photographs of the staff at work in the office and out and about in Windsor.

The individual photographs were a portrait and then a reaction shot of the person showing a bit of their character. Group photographs were also needed, showing the staff laughing and having a good time, again in and around Windsor, and in a square format so that the web designer could fit them easily into the design.

The staff at Cogs were great – very friendly and welcoming. But not everyone is comfortable in front of the camera, so I had to make sure I made people comfortable along the way, and also take into account those people who weren’t keen on having their photograph taken. Twisting someone’s arm to get a photograph of them is not the way to do a good photoshoot.

The last time I was in Windsor would have been in the 1990s, so I had to do some research to find some good local spots that could be used for interesting portrait and group photographs. Google Earth and streetview allowed me to walk the streets and check out local parks and town highlights. I planned a route through town from the office that we’d all take, with stops along the way to take photographs.

It was a sunny day, which meant that I had to be on the lookout for shady locations so that I could avoid people having to squint (unflattering) and the harsh shadows that accompany shooting in direct sunlight.

From the bandstand in The Goswells to the cobbled streets near the castle our route took us past some great locations, although a couple of places that I’d planned a shot or two had changed from the photos in streetview, so I had to be on the lookout for replacement locations along the way.

If you run a business and are redesigning your website, contact Paul Ligas Photography to help make your site stand out from the crowd.