Photography for the jazz band Eclectic 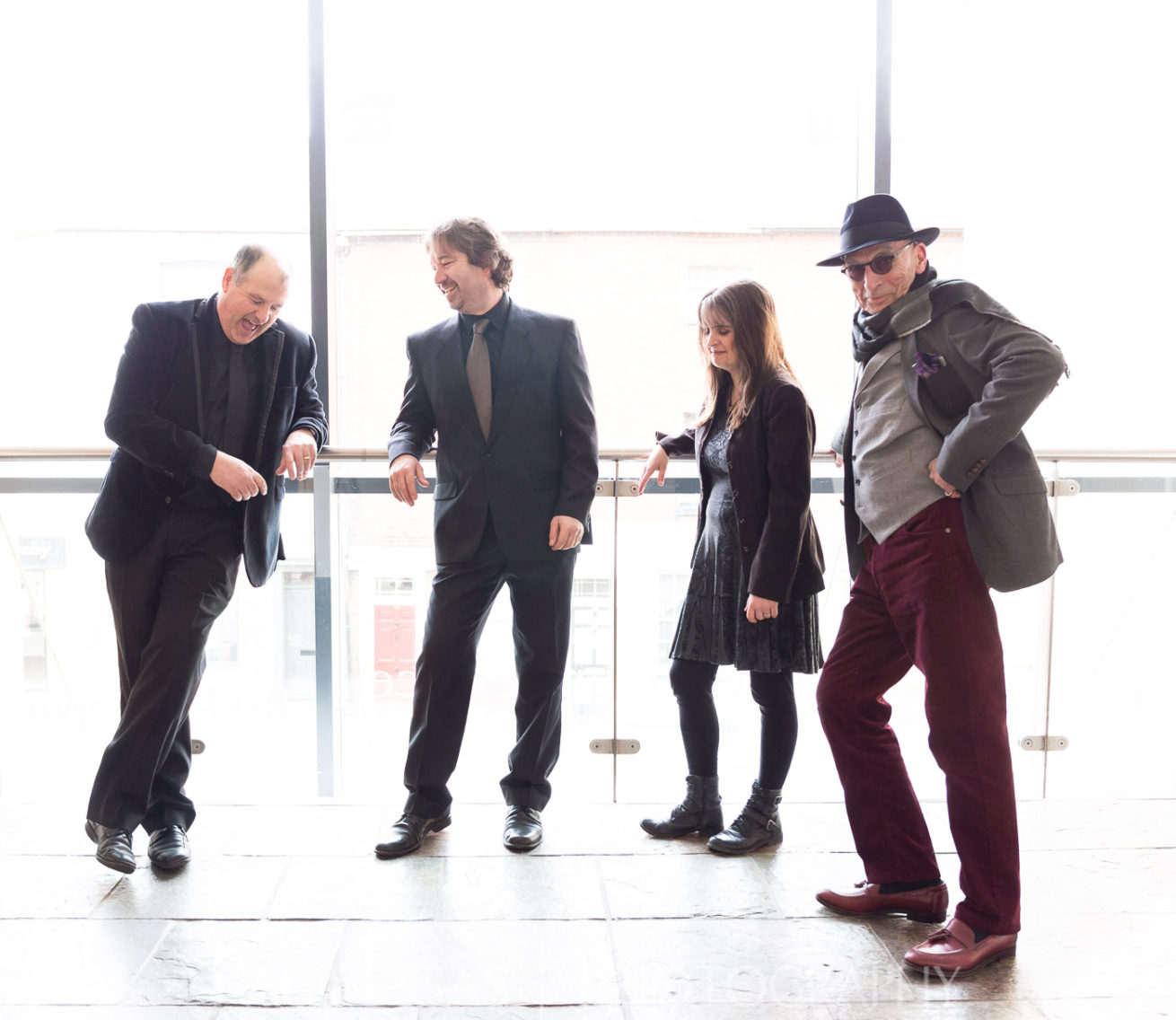 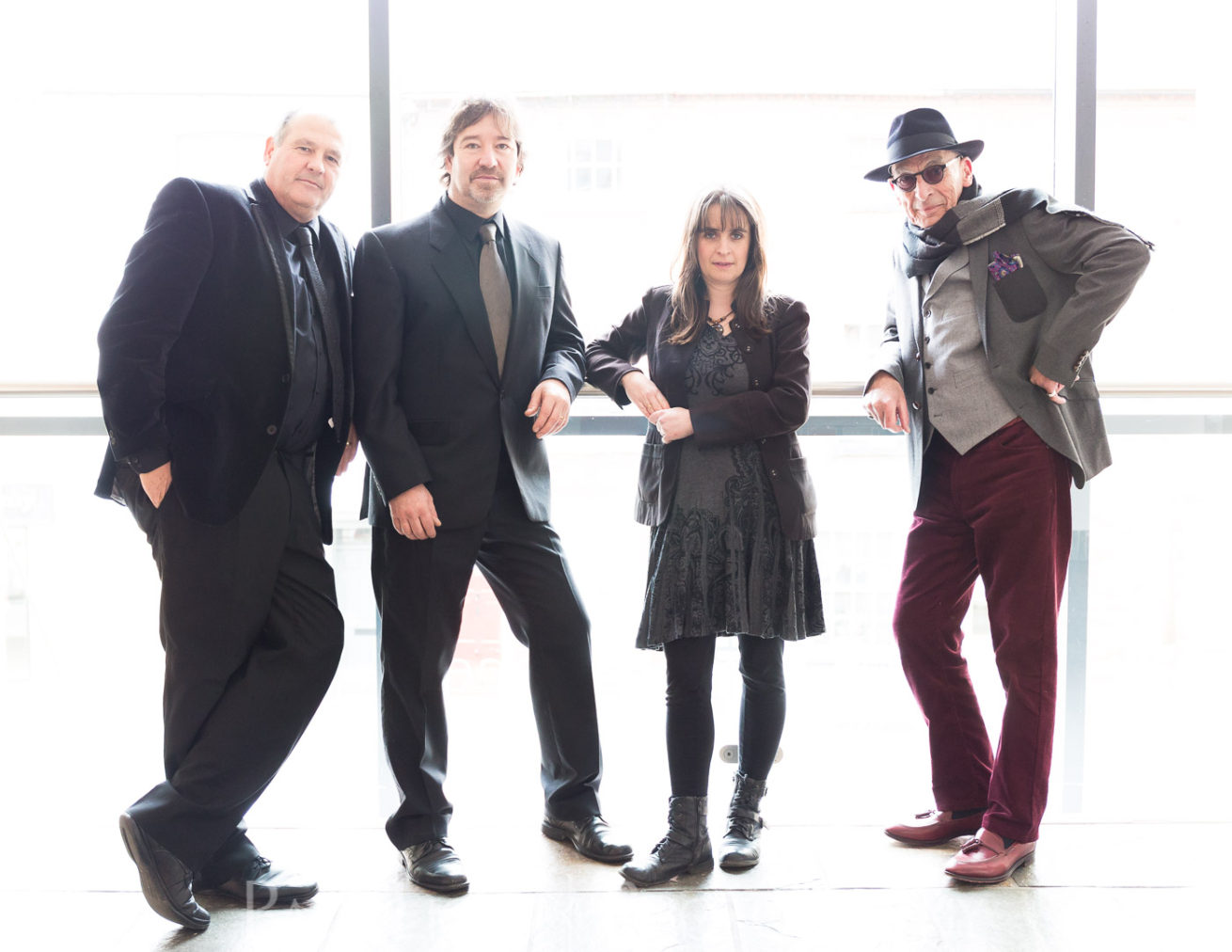 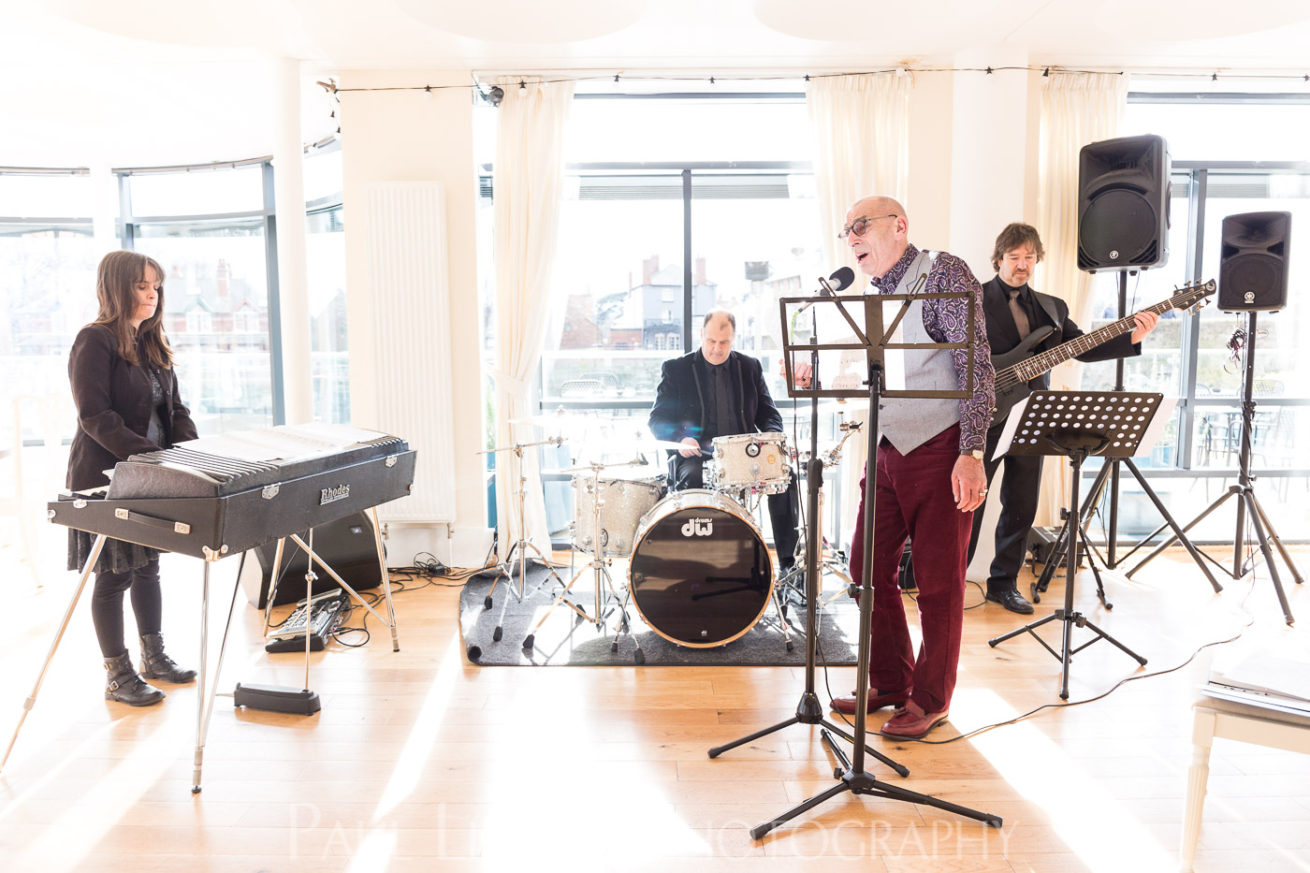 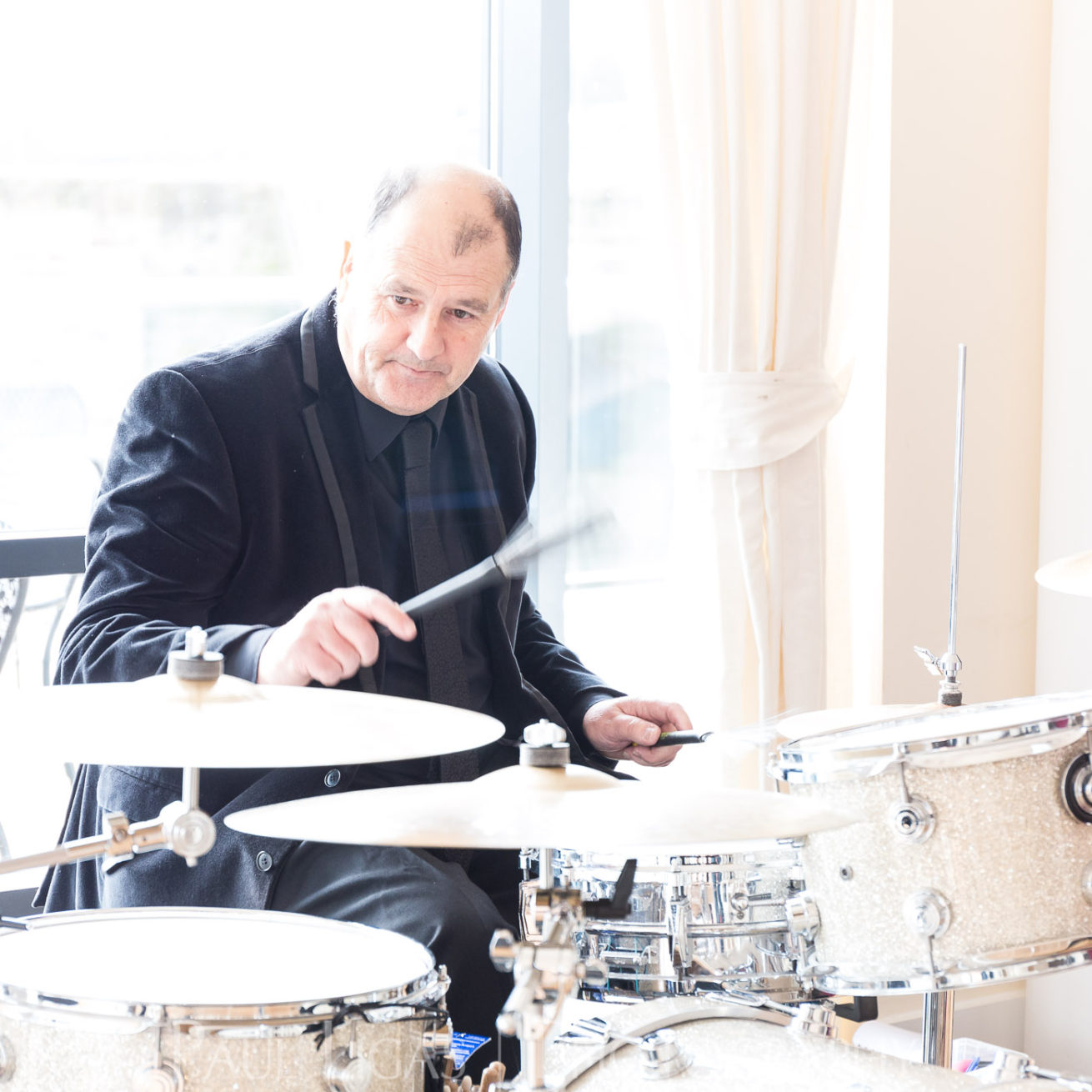 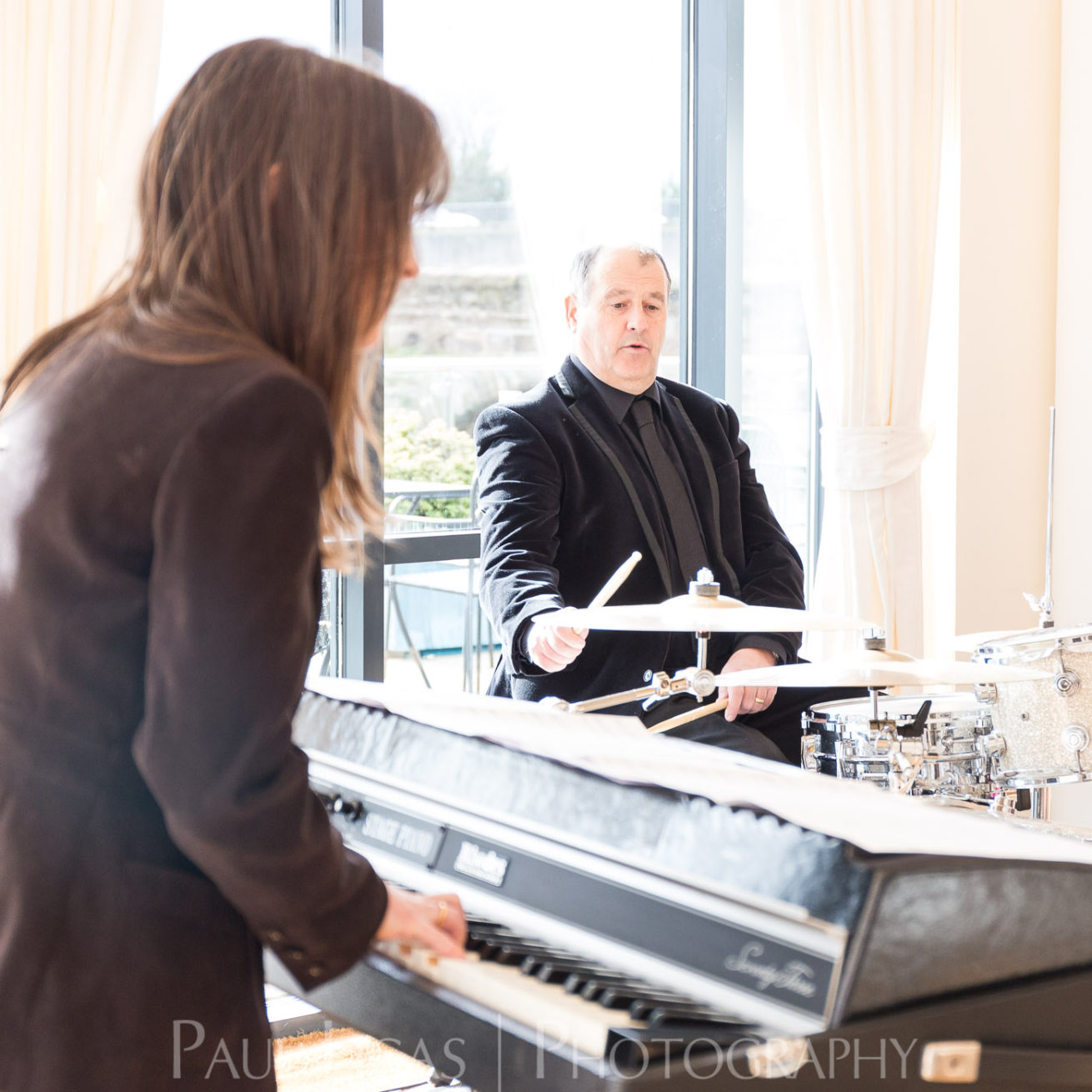 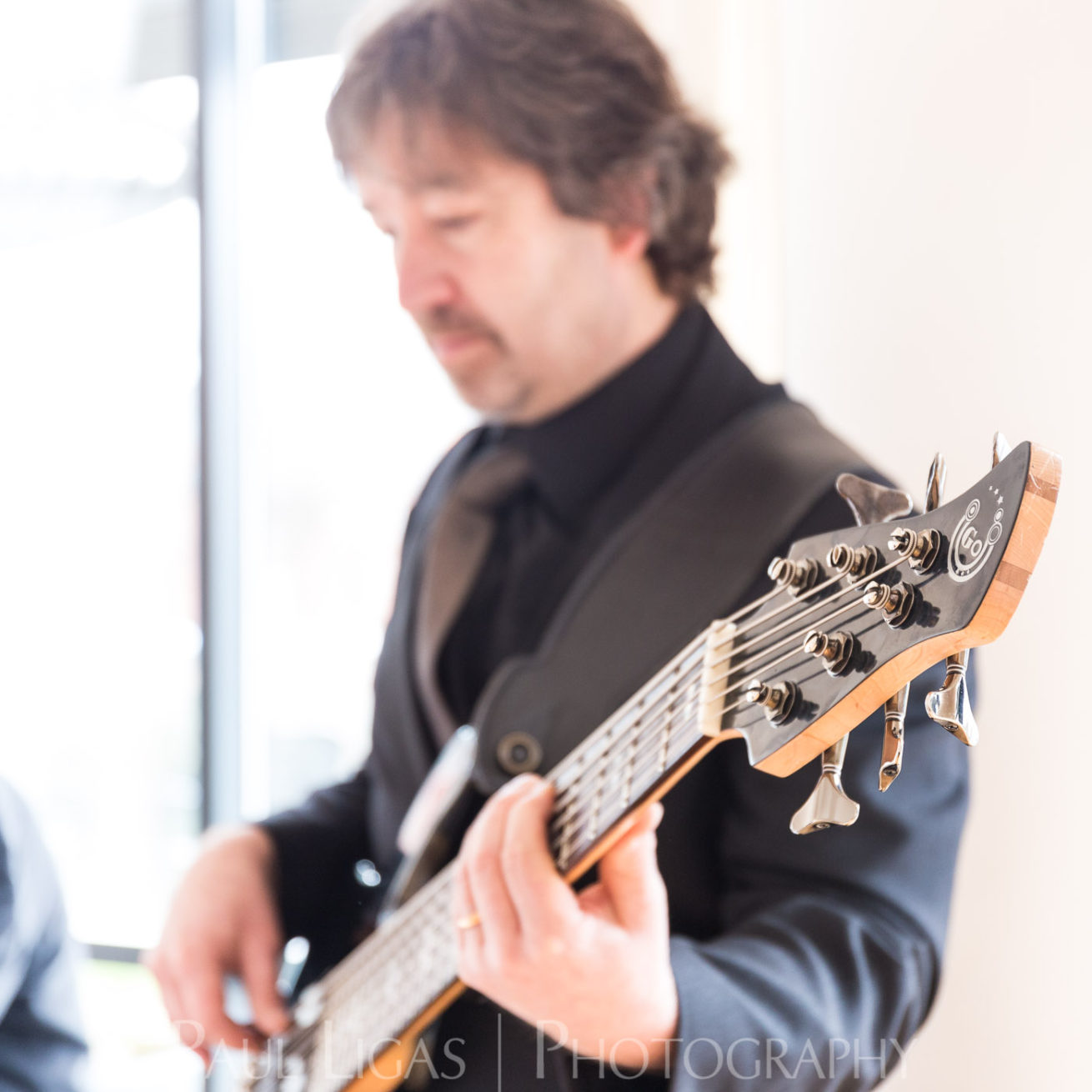 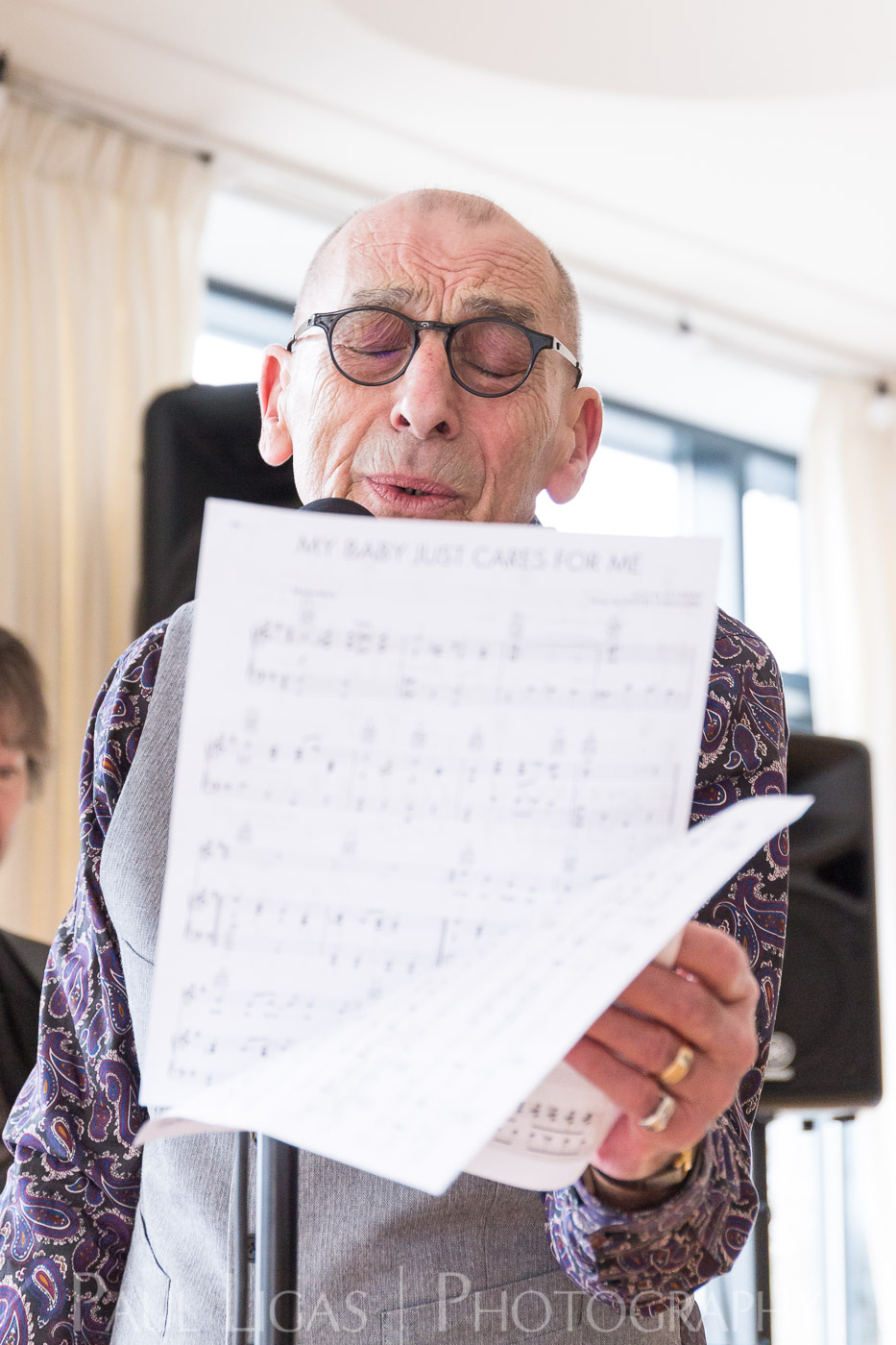 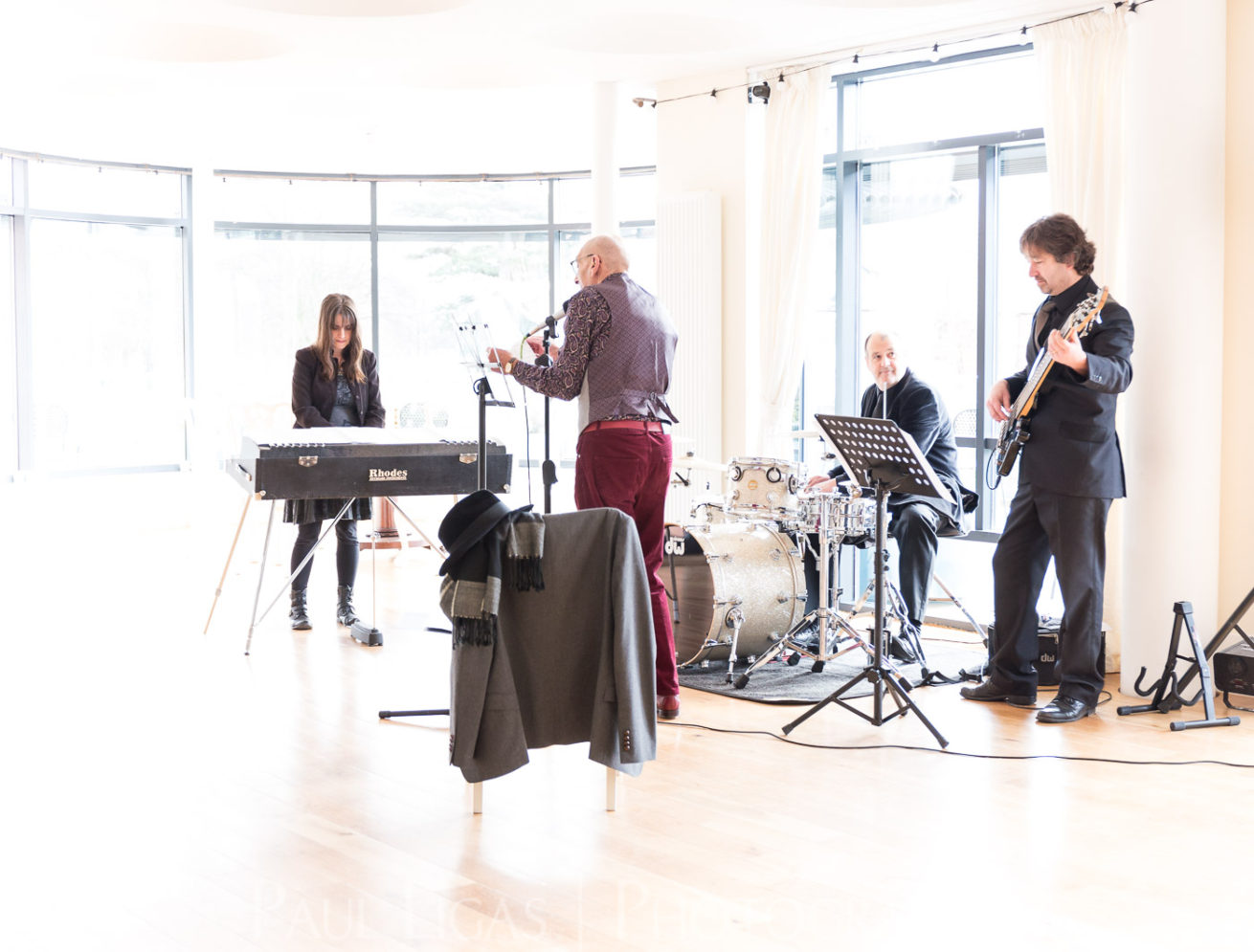 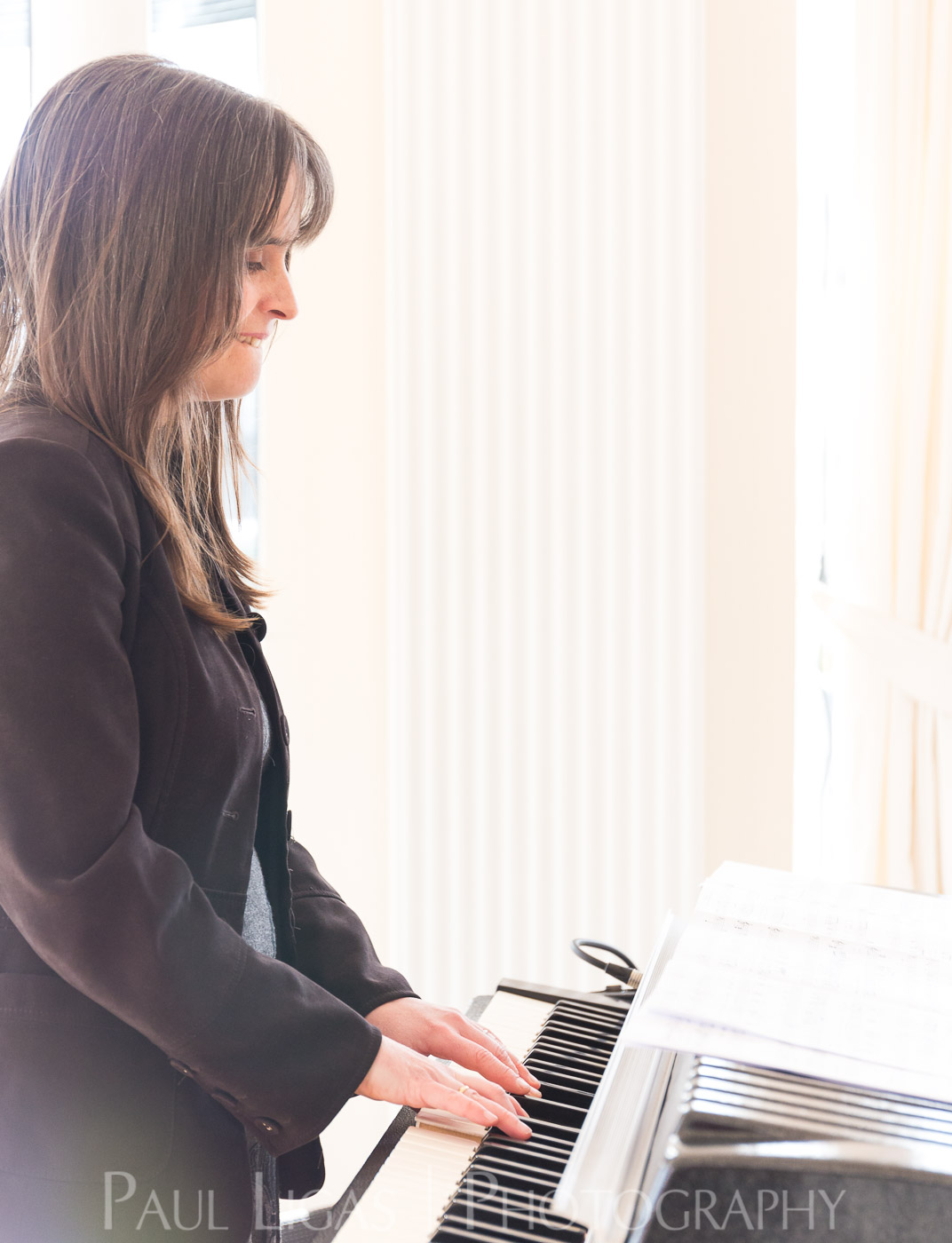 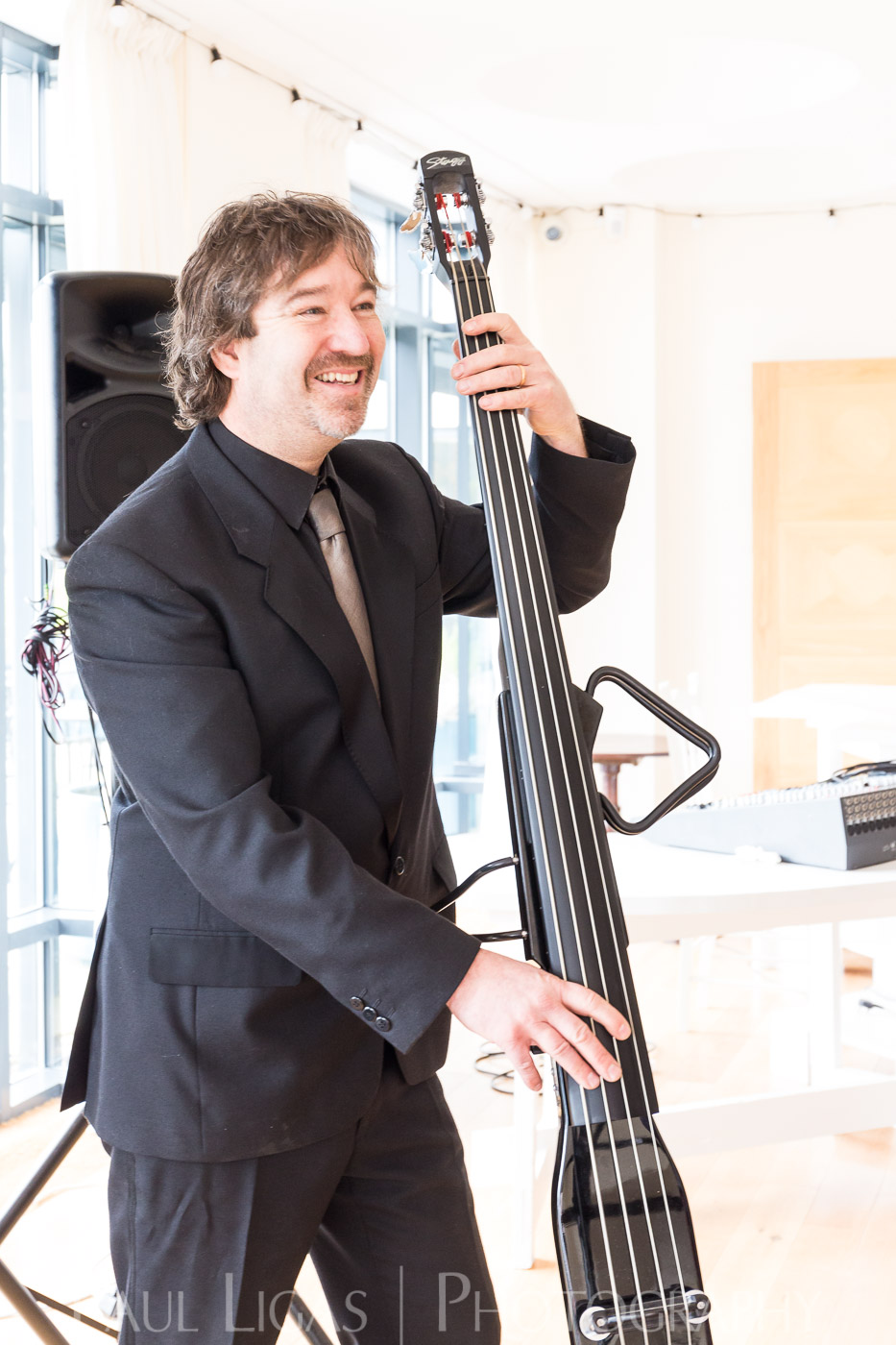 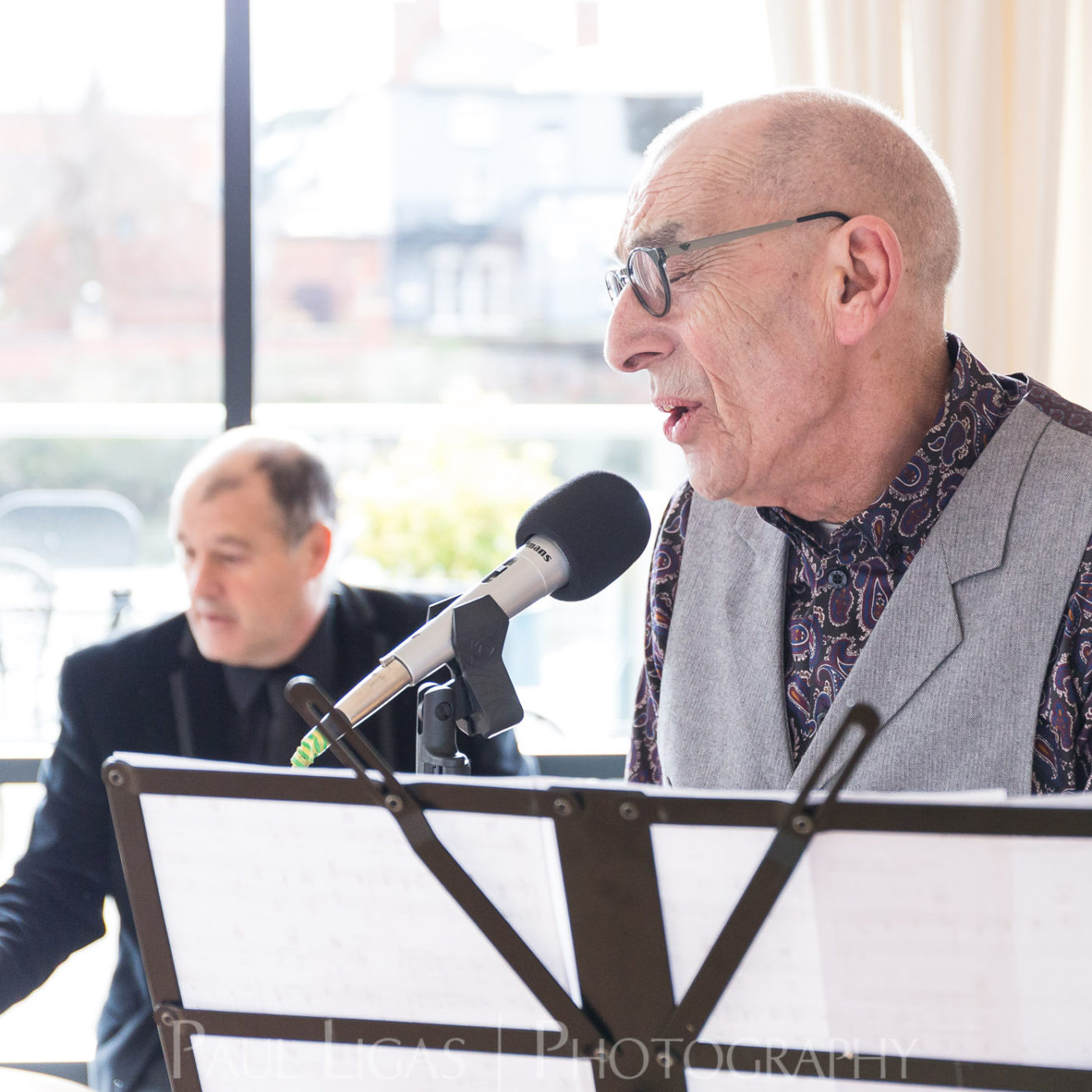 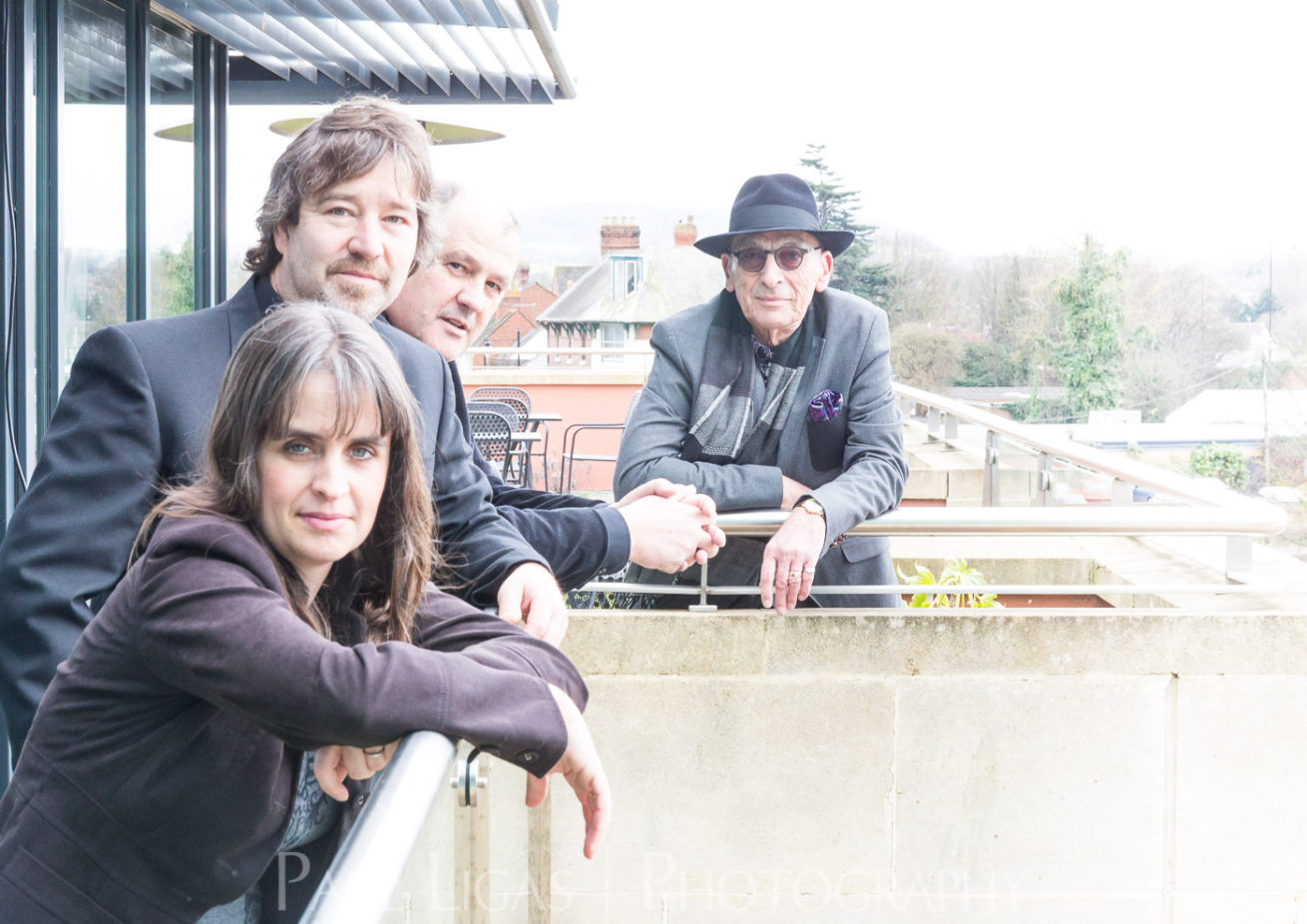 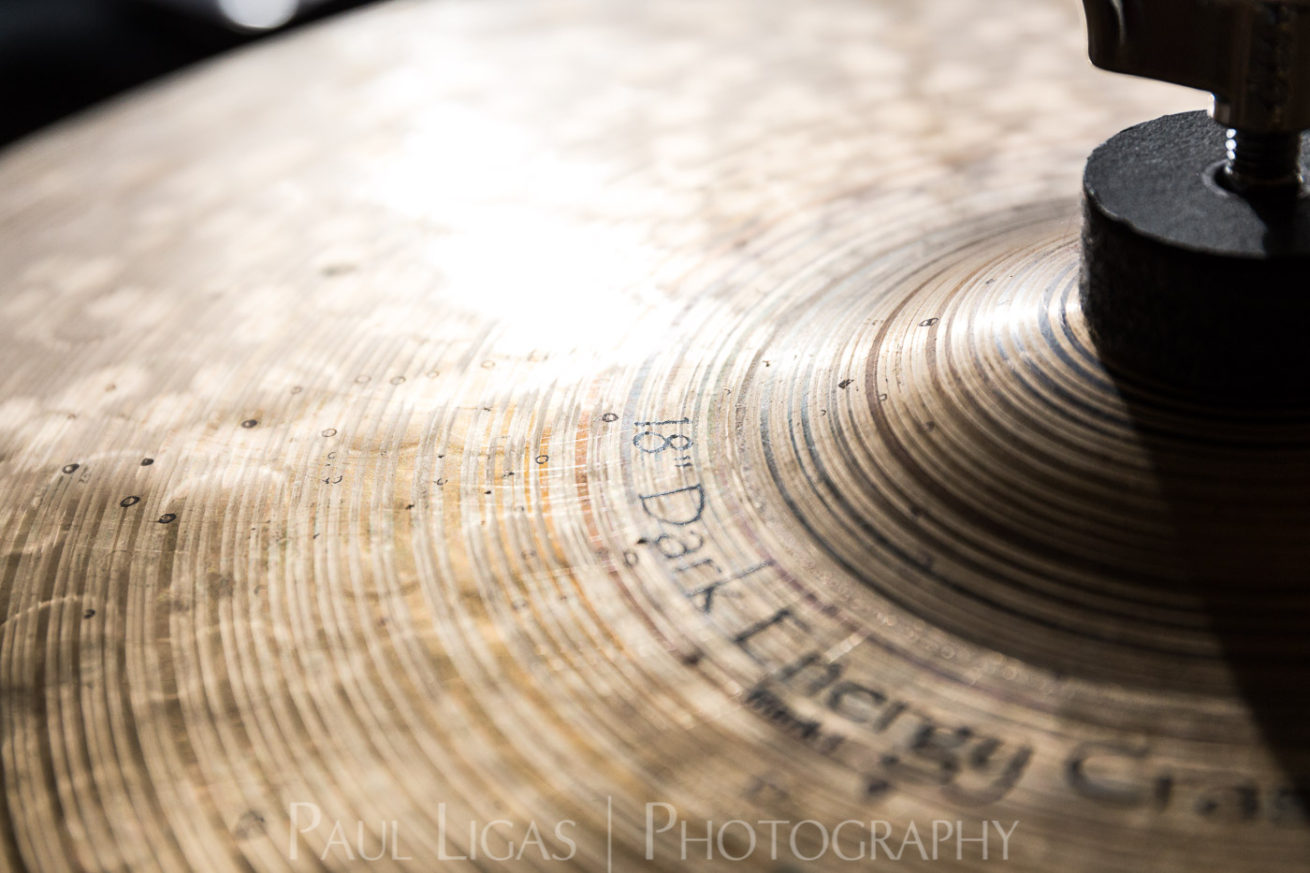 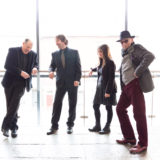 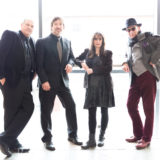 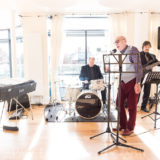 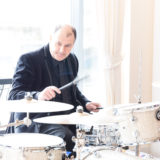 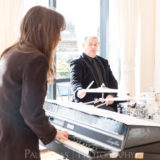 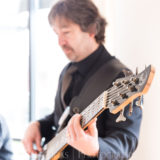 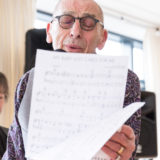 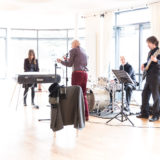 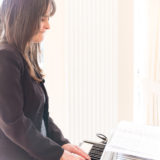 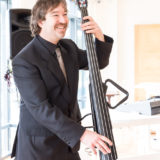 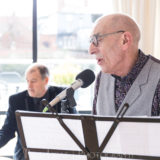 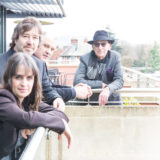 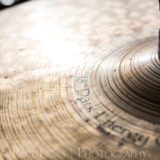 Last Friday morning I was at the Hereford Left Bank on the invitation of Terence Rowberry of the jazz band Eclectic, to take photographs of the band that they could use to promote themselves (they’re currently sorting their website and I’ll link to that once it’s running). I’d not met the band or heard them play before, and I was really looking forward to it.

After a friendly round of introductions with Terence, John, Kate and Geoff and a bit of a chat I knew that I would get along well with them all and I had a good feeling about the shoot – a lot can depend on the relationship you build with the people you’re photographing.

I’d also not been to the Hereford Left Bank before – it’s a great space with lots of glass and lots of natural light. They have a rooftop bar with grass over looking the Wye as it flows through Hereford. After taking a few minutes to scout the venue I’d chosen a few spots that would work well for the sort of photos that Terence and the band wanted.

Luckily it was a bright but cloudy morning, so we could take some of the photos outside without anyone squinting against bright sunlight and without the harsh shadows that would create. Instead we had a softer, even light and while I had my diffused flash ready to go I didn’t need to use it, which almost always pleases me (many flash-lit photographs look too artificial for my taste, particularly the type where the subject has their back to the sun but their face is super bright because of a flash – this is often called ‘strobism’ from the many small flashes used in the setup).

After a session outside on the balcony we headed back inside where the band was going to have a bit of a practice session and I’d be taking photos. On the way down the stairs I spotted a large wall window and felt that spark of inspiration – I asked everyone to strike a pose leaning on the railing, overexposing the photo to ensure their faces were properly visible against the bright outside background. We hit the jackpot, and my theme for the rest of the shoot was set. I was going to use the bright natural light from the massive windows to create a high-key, intentionally overexposed look.

And then the band played – tight, upbeat, smooth jazz and I soon found myself tapping my foot or bobbing my head while taking photos of them. The band were well into their music and I had the freedom to wander around them that I wouldn’t have had in a concert so I really got stuck in. It was a great session with friendly and talented people. If you’re in need of a night out I’d recommend finding out when Eclectic are playing at the Left Bank, and going to see them.

I’ll update you all when Eclectic get their website up and running. Till next time!

[update: You can now find Eclectic’s website online at http://www.eclecticsound.co.uk/)