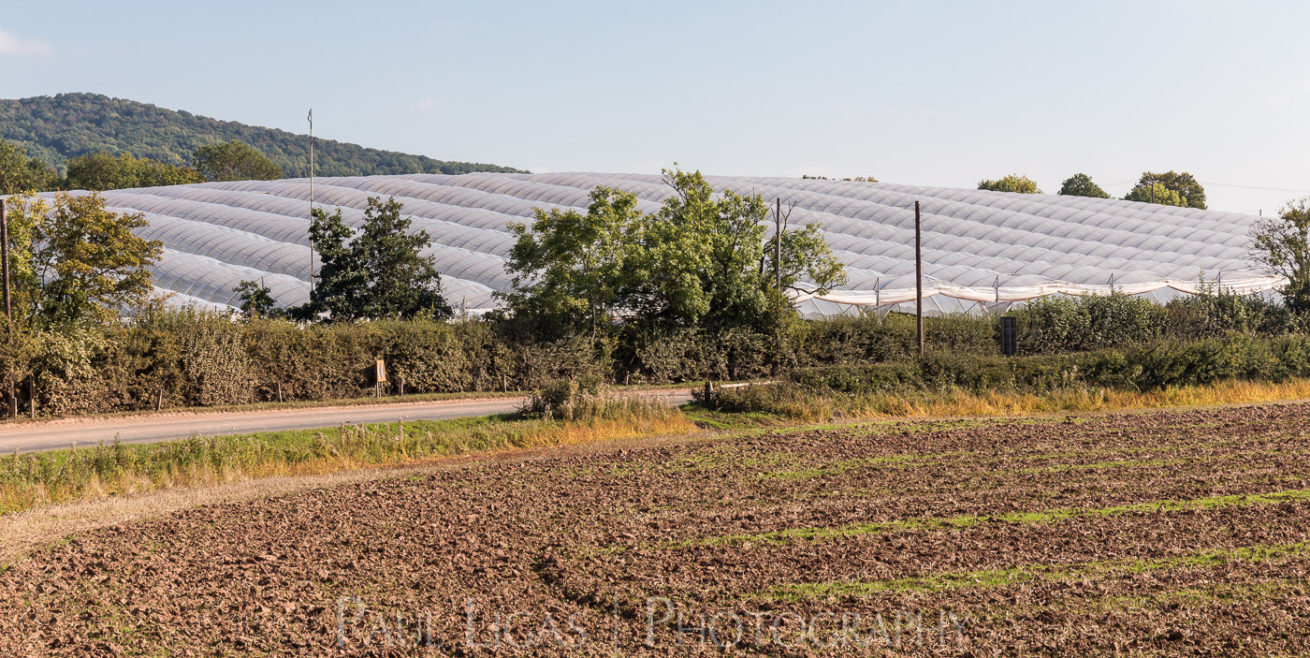 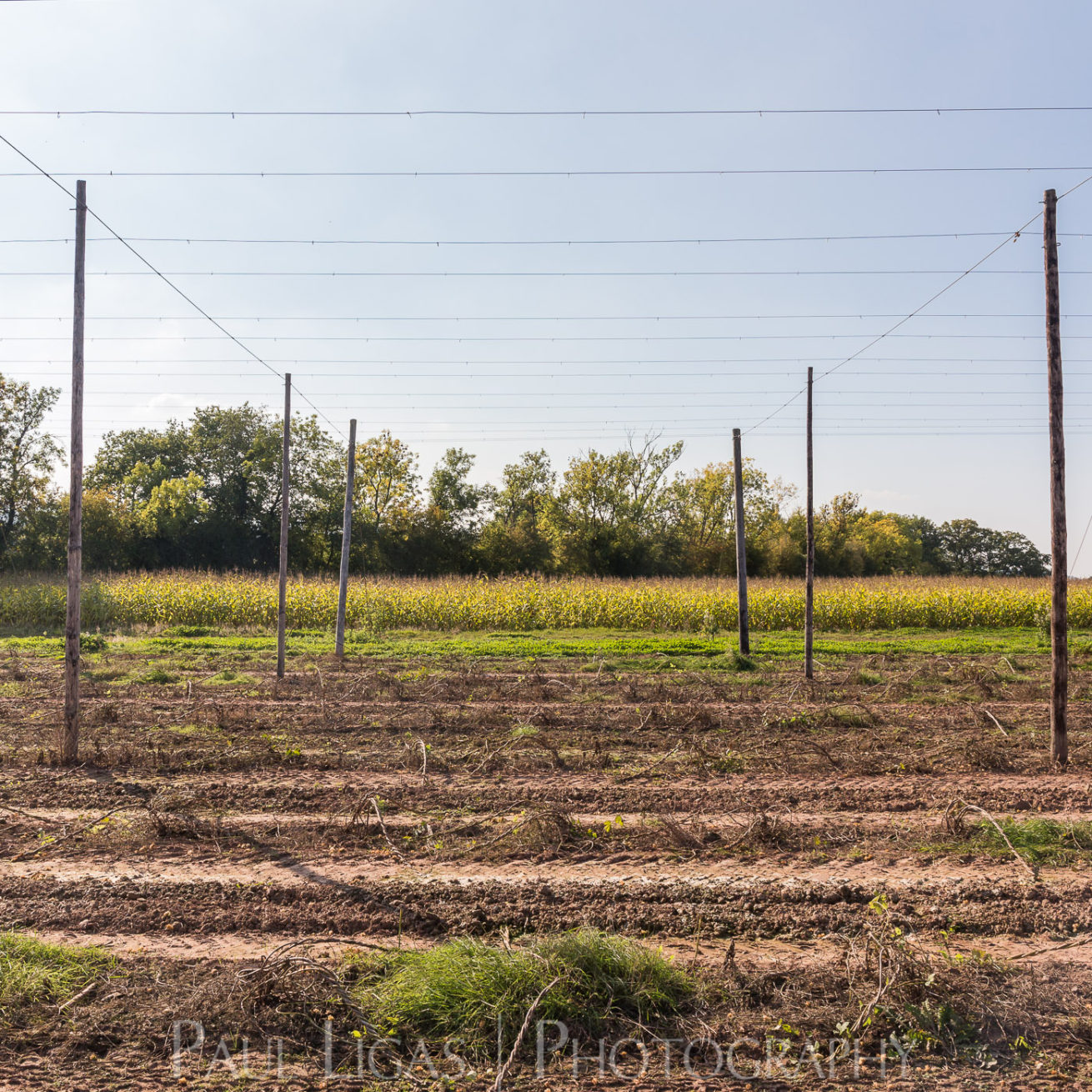 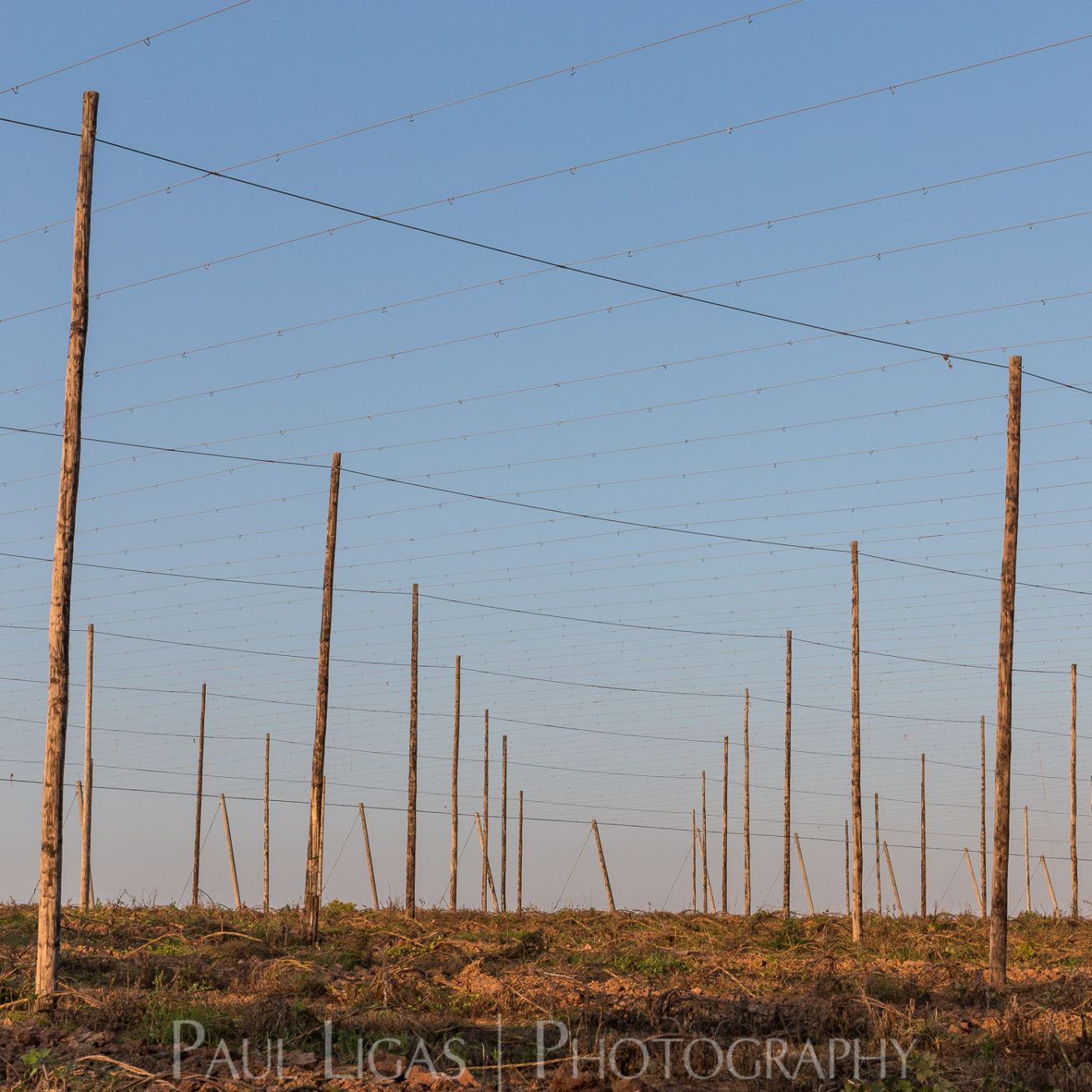 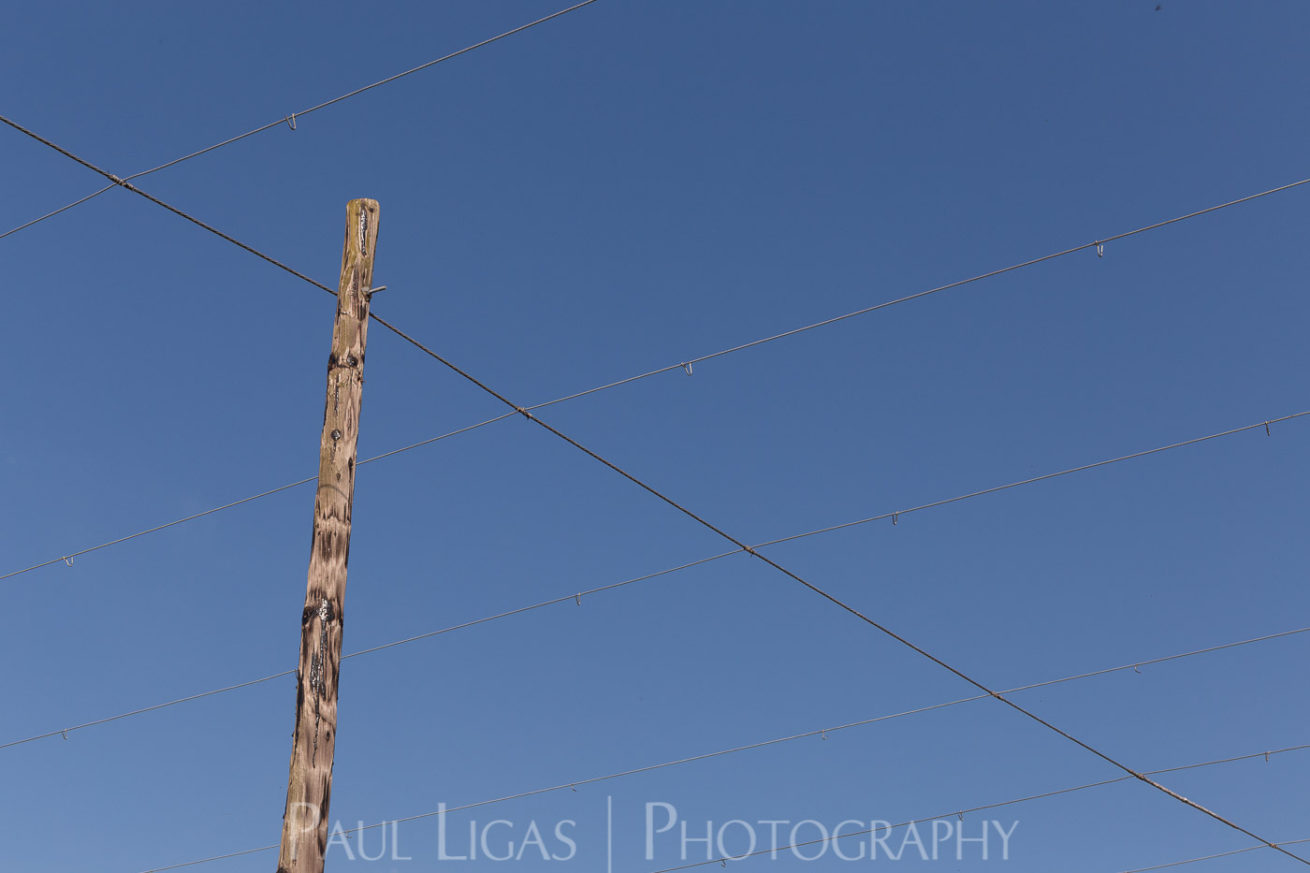 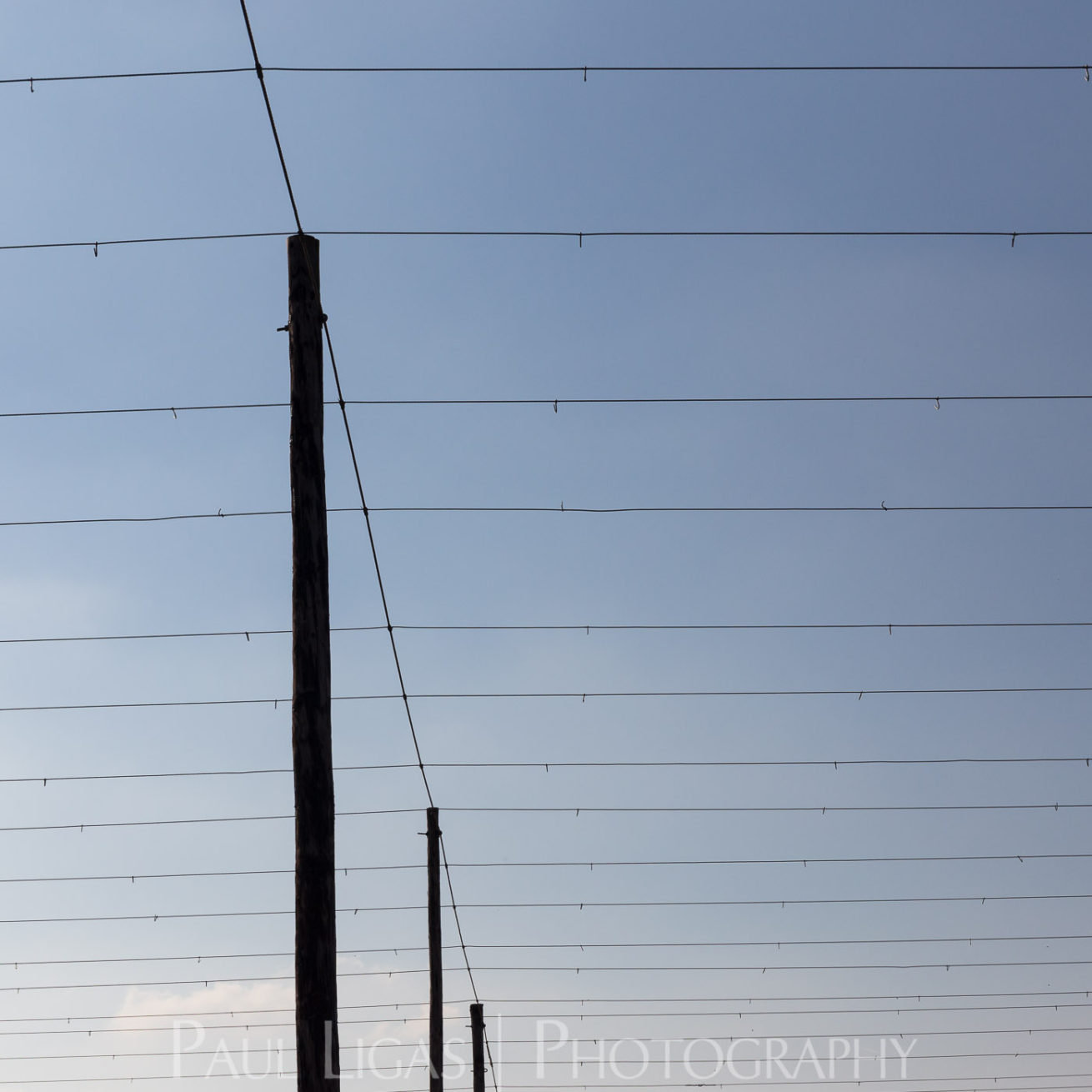 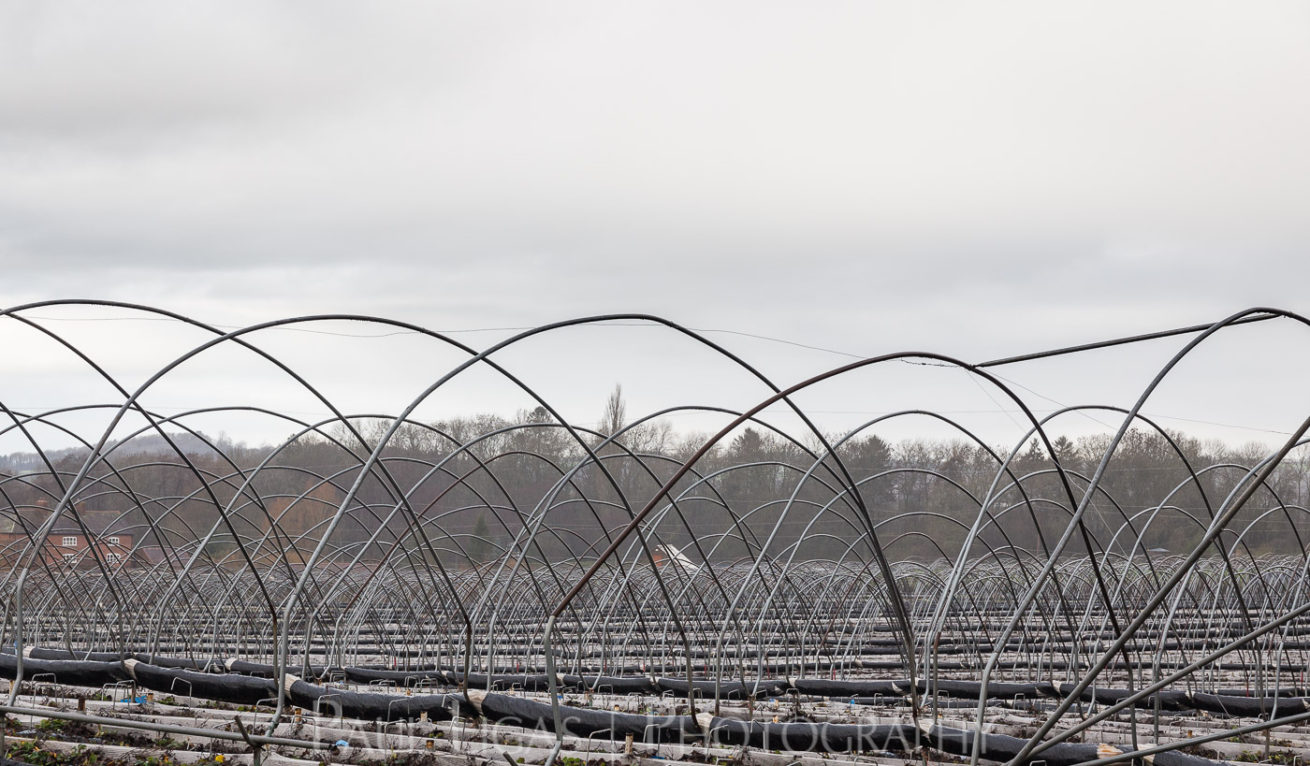 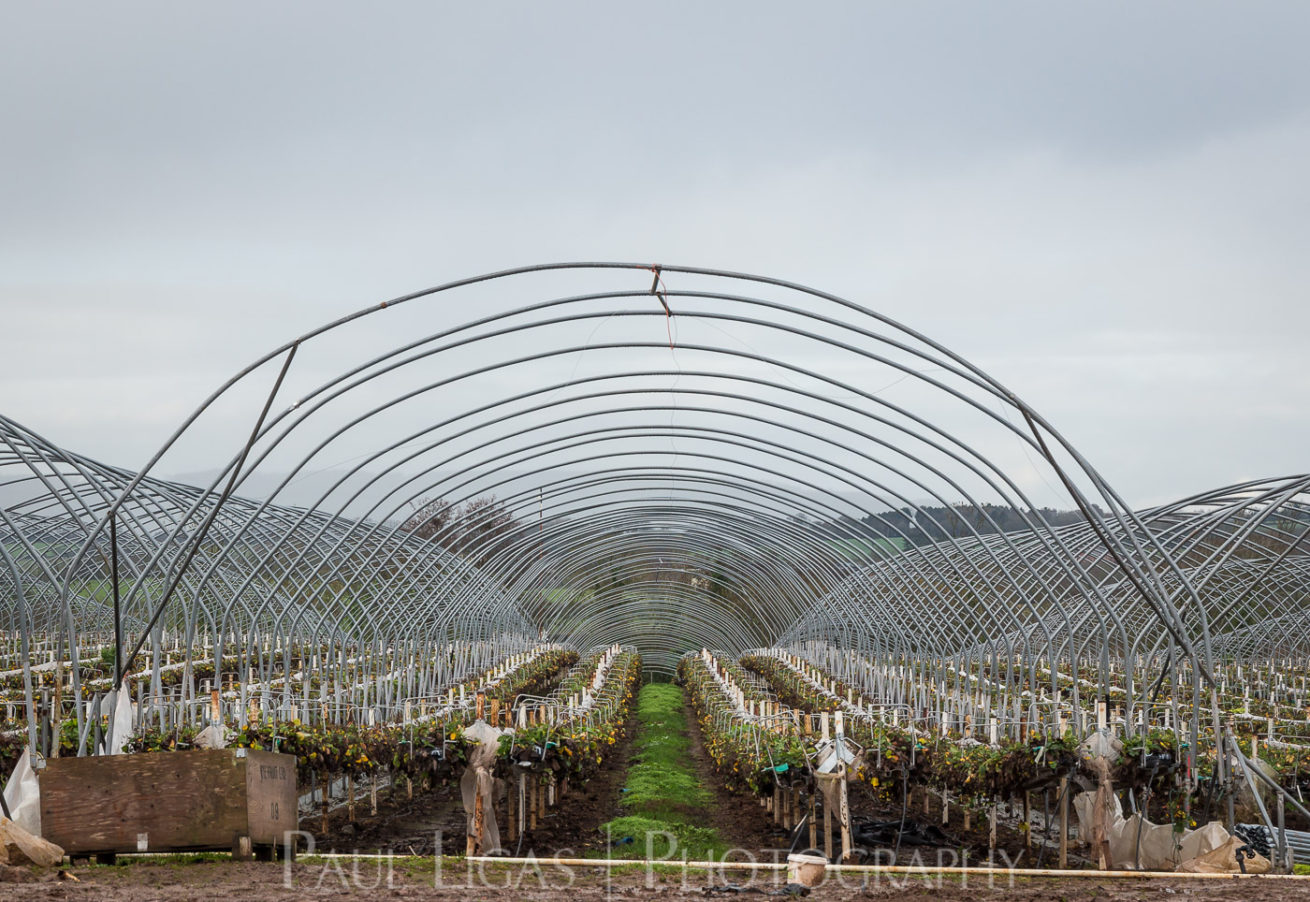 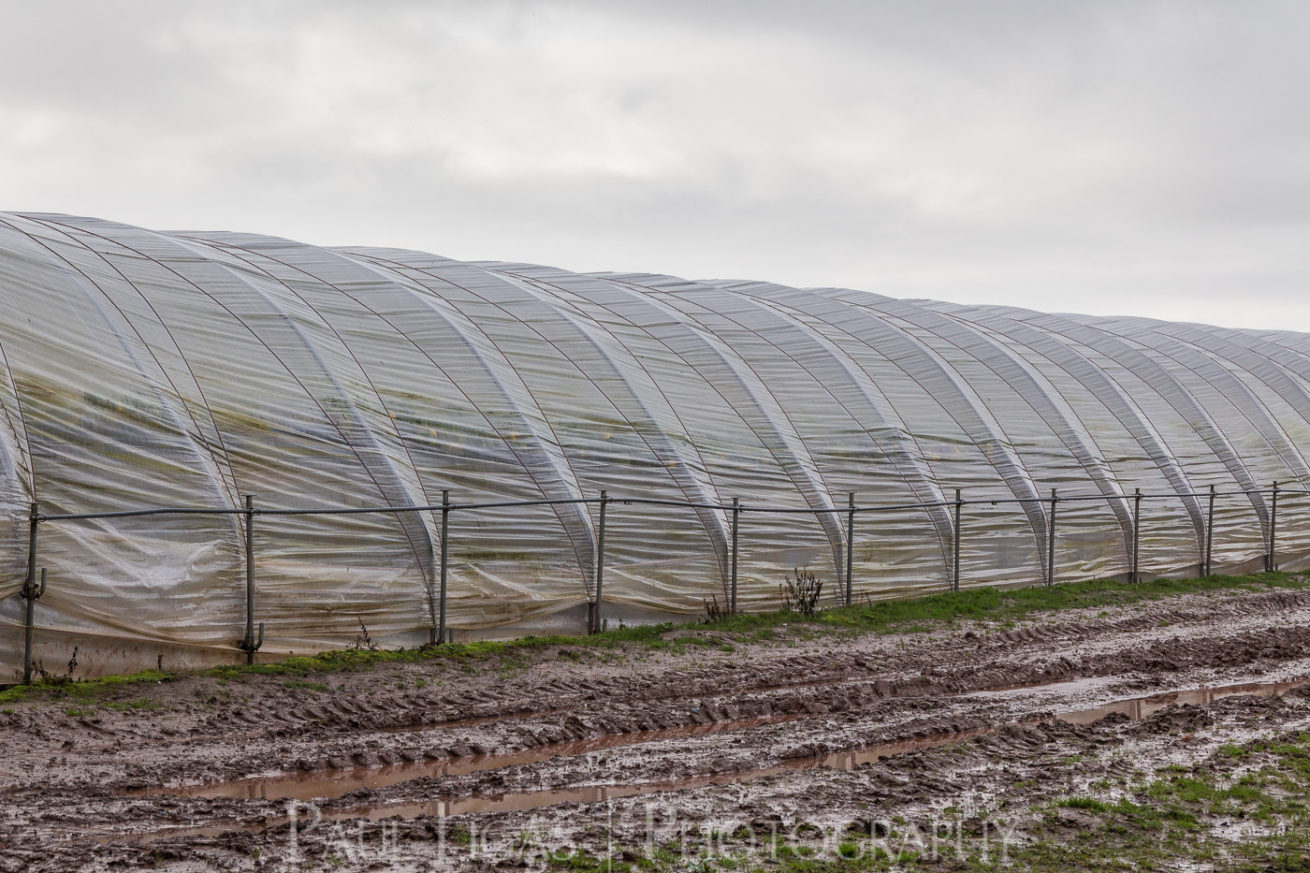 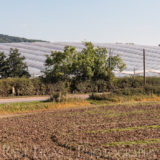 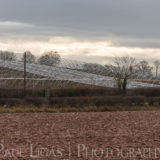 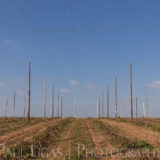 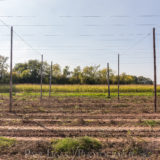 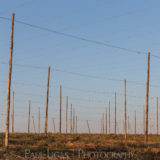 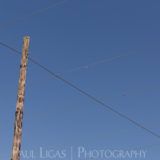 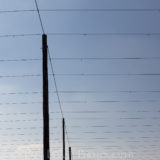 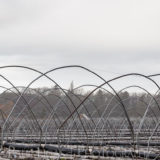 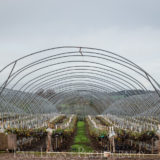 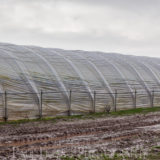 I’m really pleased that I can now reveal a piece of work I was approached to do back in October 2015, and again in January 2016. Birmingham-based General Public, artists Elizabeth Rowe and Chris Poolman, contacted me to take some photographs for them as a part of a contemporary art project they were working on called The Hop Project. The Hop Project starts from “an exploration of the social and political implications of hop production in the West Midlands” and examines the history of hop production in the West Midlands, along with the seasonal migration of workers to harvest the crop and much more. For more details on the project, do visit The Hop Project website.

My brief was to photograph the polytunnel-covered fields around Ledbury, and photograph the hop wires and wire frames that cover the fields where the hops are grown as a form of agricultural sculpture. General Public made use of those photographs both on the project website (see Agricultural Sculpture) and in the newsletter/paper circulated around the West Midlands to promote the project.

This was a new and exciting commission for me, as I’ve not been approached before to contribute to an artistic project, and I was very excited by the prospect. In addition to having greater artistic freedom in meeting the brief (the project was artistic after all), I was able to explore parts of the countryside around Ledbury that I’d not been to before.

Parking my car at the side of the road and trudging up and down and through fields, clambering to get the best angles on the shots I wanted was very satisfying. I’ve been introduced to some good people, learned a lot about hop production and modern agricultural methods, and it’s opened my eyes to seeing the landscape in a new way, which certainly must be one of the goals of the project.

I’d recommend that you visit the websites of General Public and The Hop Project, and if you’re in the West Midlands, to drop in to one of the locations where the project is going on tour, which includes the Wolverhampton Worker’s May Day Festival, Nozstock The Hidden Valley music festival, The Bromyard Hop Festival and How The Light Gets In Festival (the Philosophy and Music Festival in Hay-on-Wye, Brecknockshire, Wales) among others.