The River Usk near Llangynidr, Wales 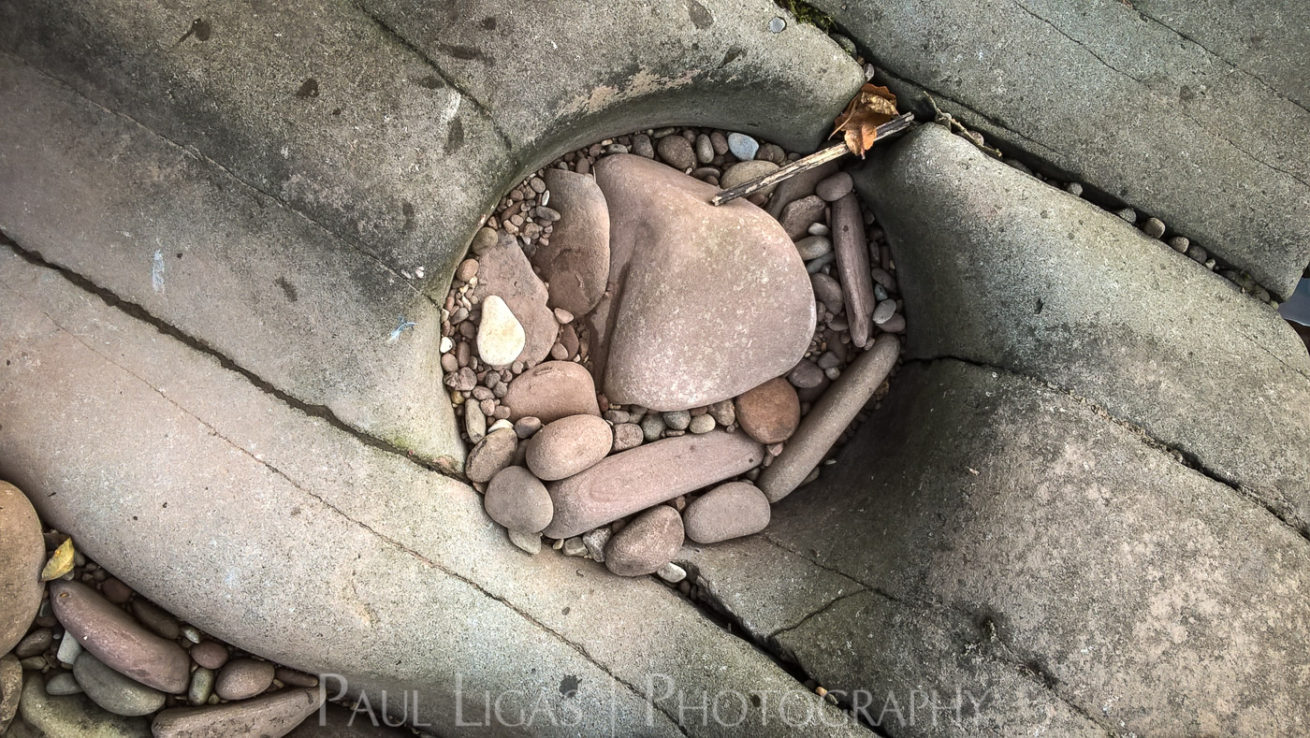 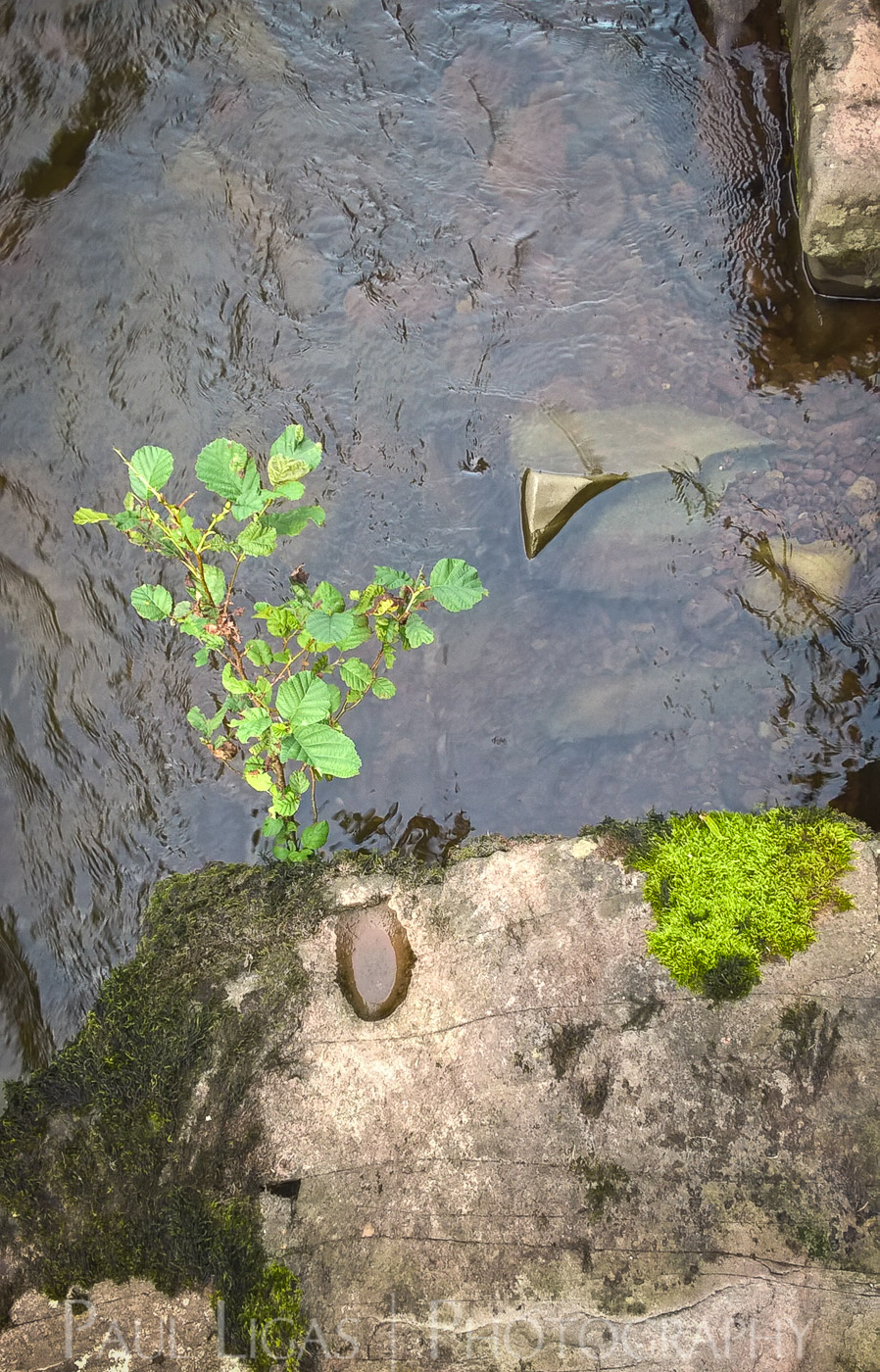 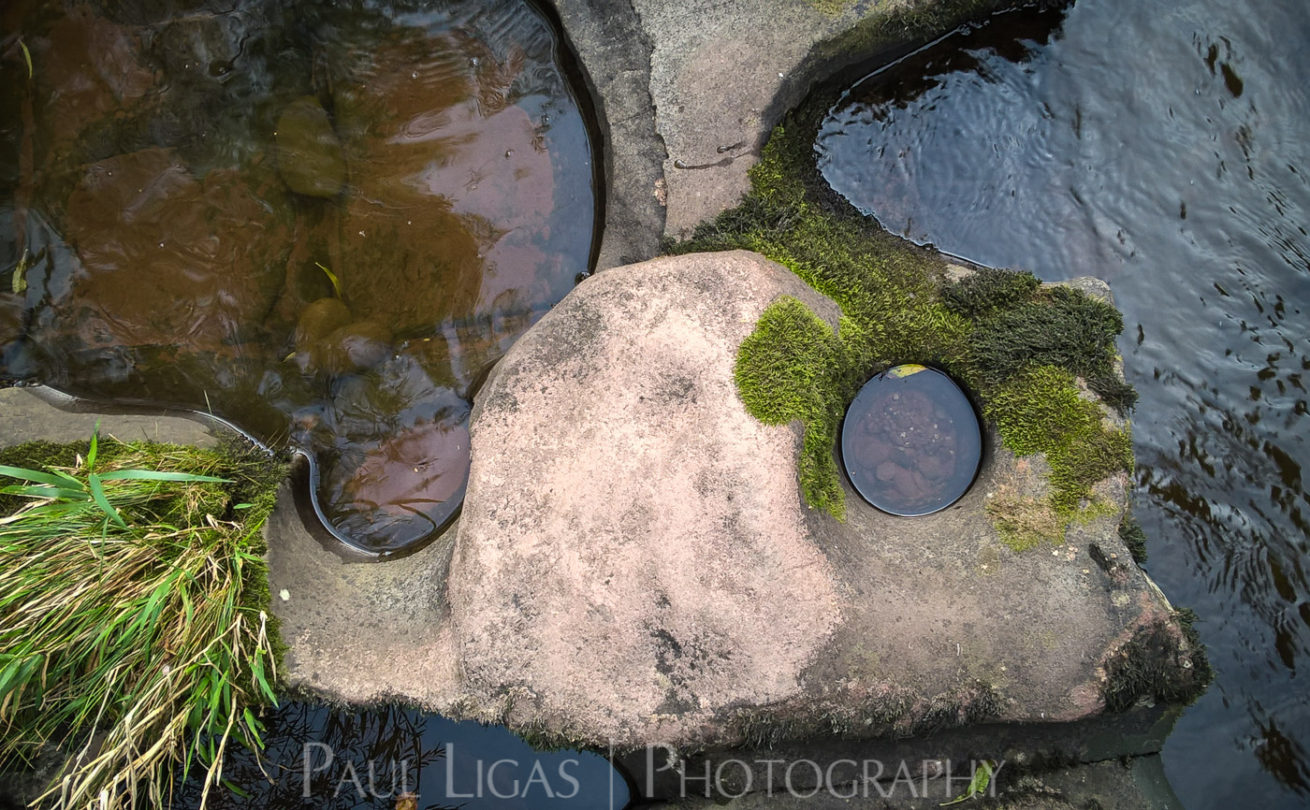 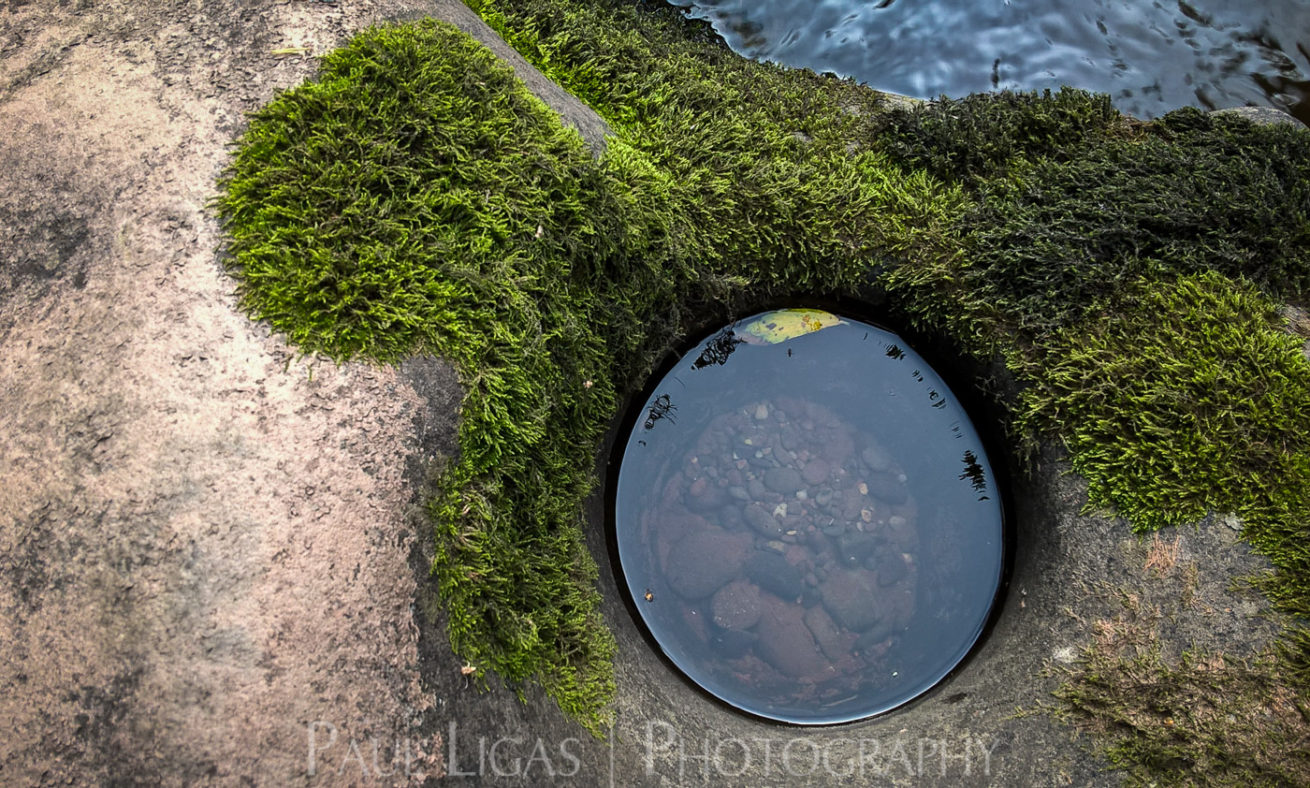 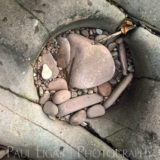 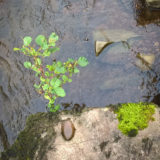 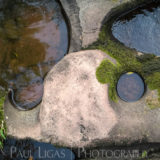 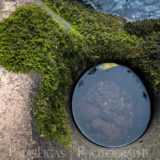 This past week I was camping in Brecon Beacons National Park, just south of the town of Brecon. We had some fine weather and did some walking in the hills, reservoirs and rivers. On our last day we went for a walk on a footpath along the River Usk near Llangynidr. While throwing sticks for the dogs to retrieve, I began to notice the circular holes worn into the bedrock.

Known as potholes, or giant’s kettles, the holes are formed by the river swirling pebbles and small stones in a depression in the bedrock. These potholes were now stranded above the river level, to be submerged again when the autumn rains swell the river.

I was struck by the still life feeling these potholes in the rock presented, if they weren’t filled with water and small stones, they were dry and filled with stones. They had an almost intentional look to them that drew me – a natural art.

The best way to appreciate them was from directly above, and I spent some time examining them to find the most interesting ones to photograph. I didn’t have my DSLR with me at the time, so these photographs were taken with a Microsoft Lumia 640 mobile phone camera.

Before the lockdown I took photographs for a start

I finally saw Comet NEOWISE last night, as it's be

This would have been the start of 2020 @ledburyfes

A grove of cherry trees in Frith Wood, near Ledbur

Print: Fort Point and the Golden Gate Bridge in Sa

The hospitality sector may be gearing up to re-ope

Part 14 of Photos from Inside a Lockdown. I'm doc