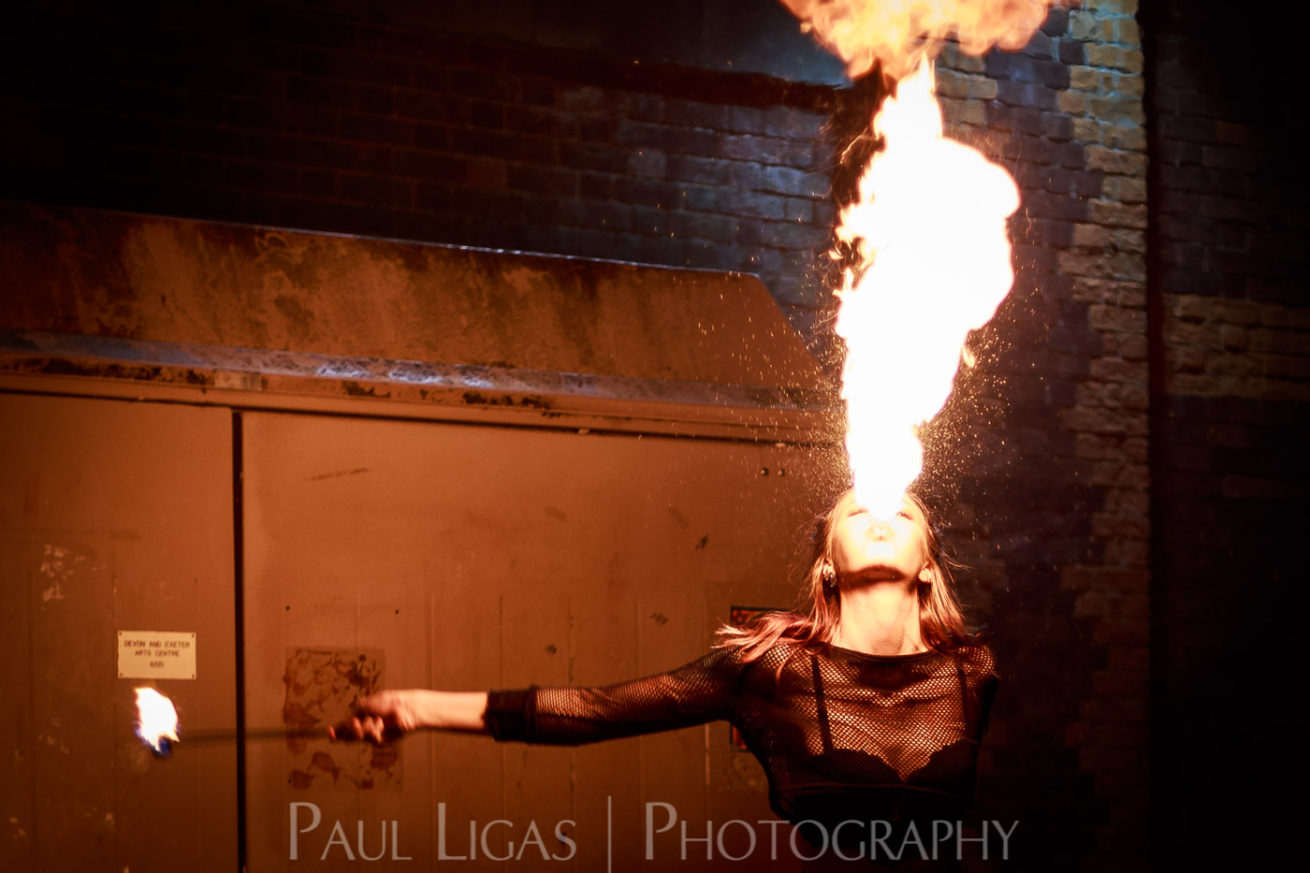 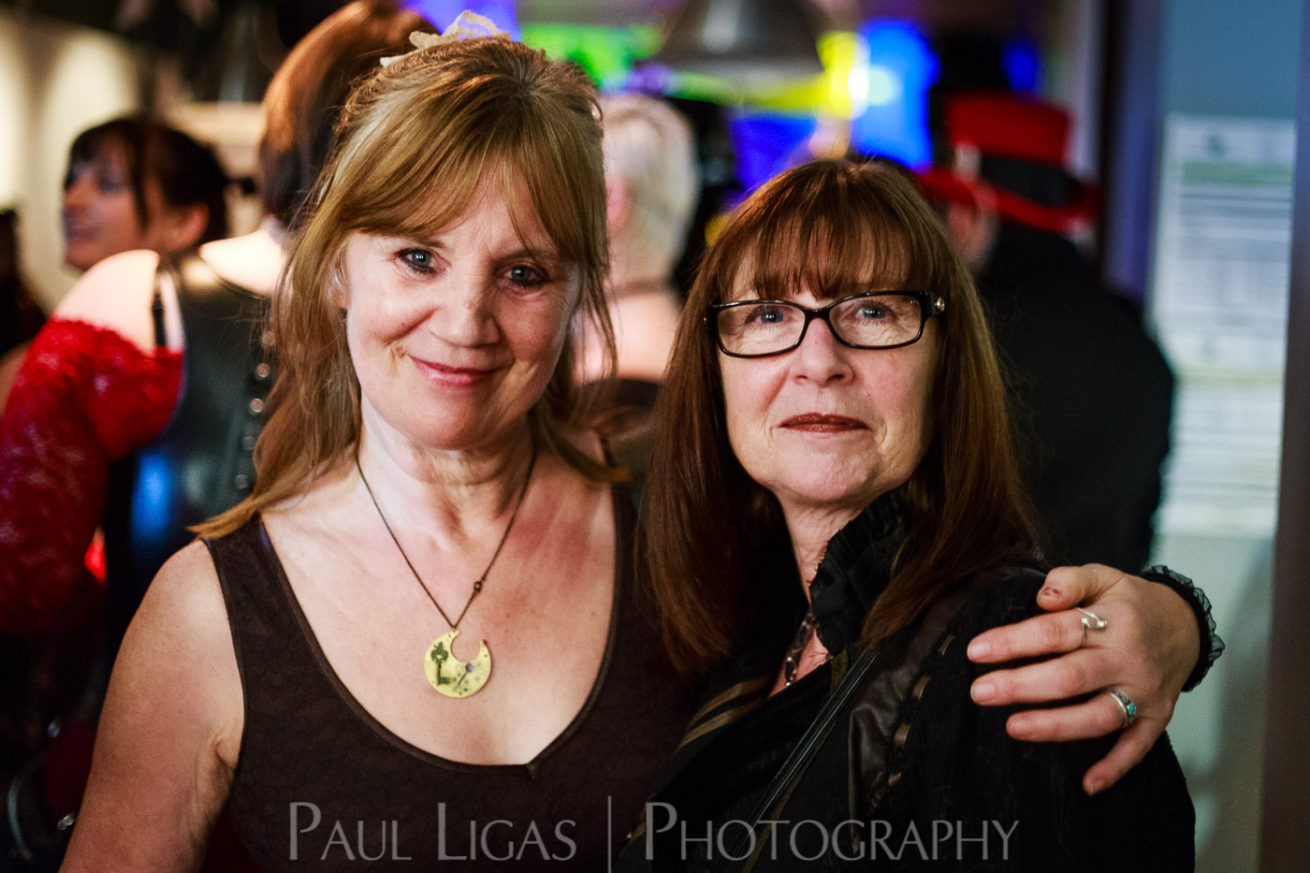 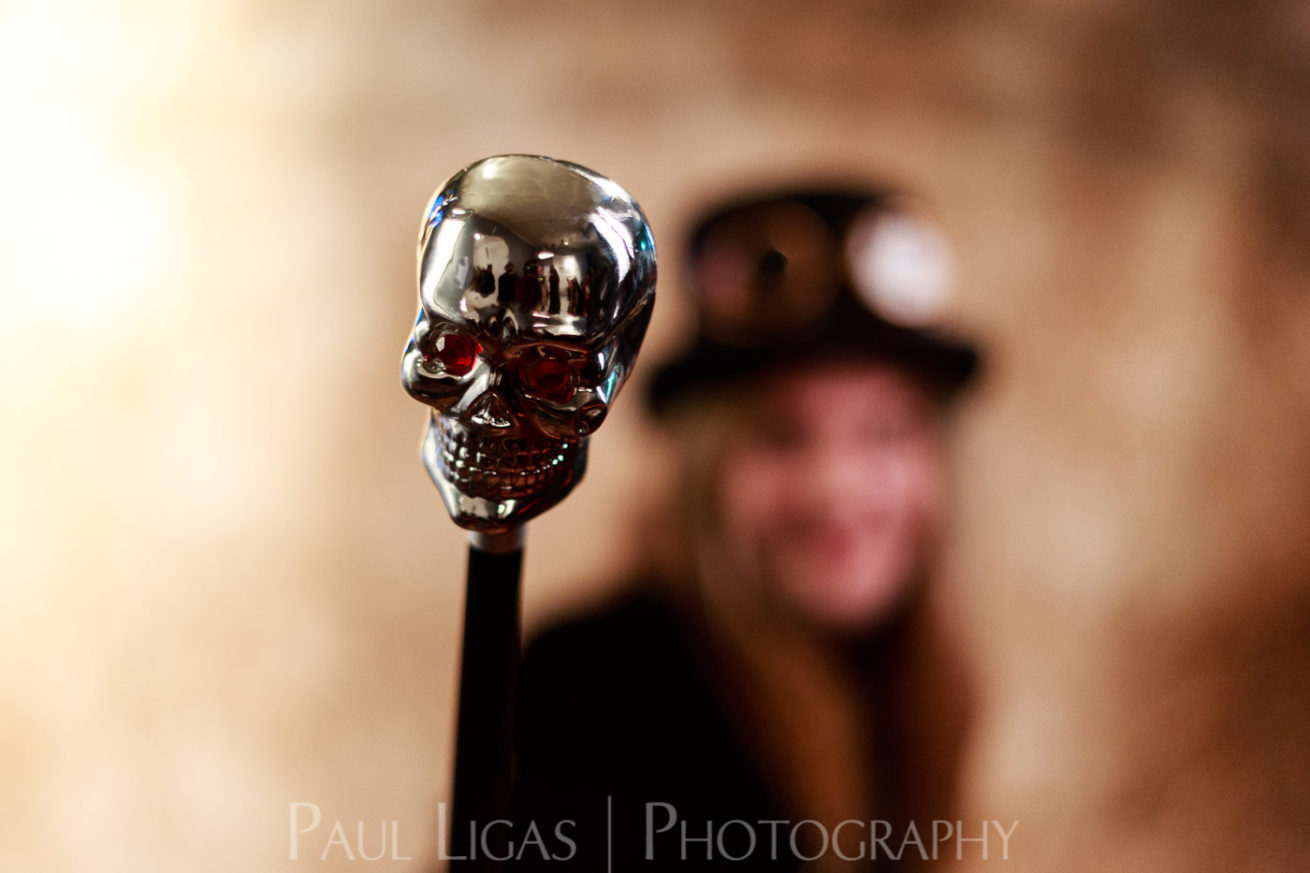 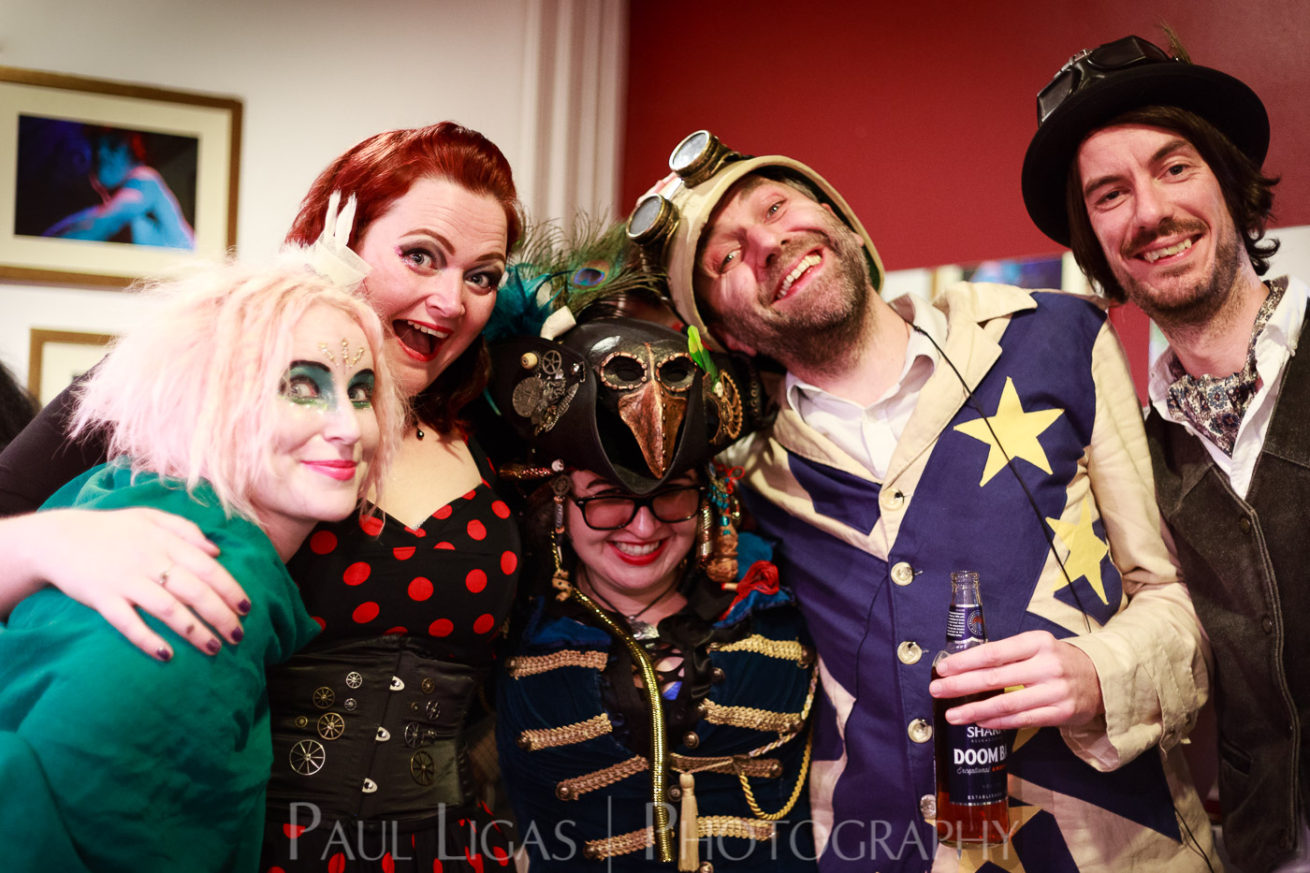 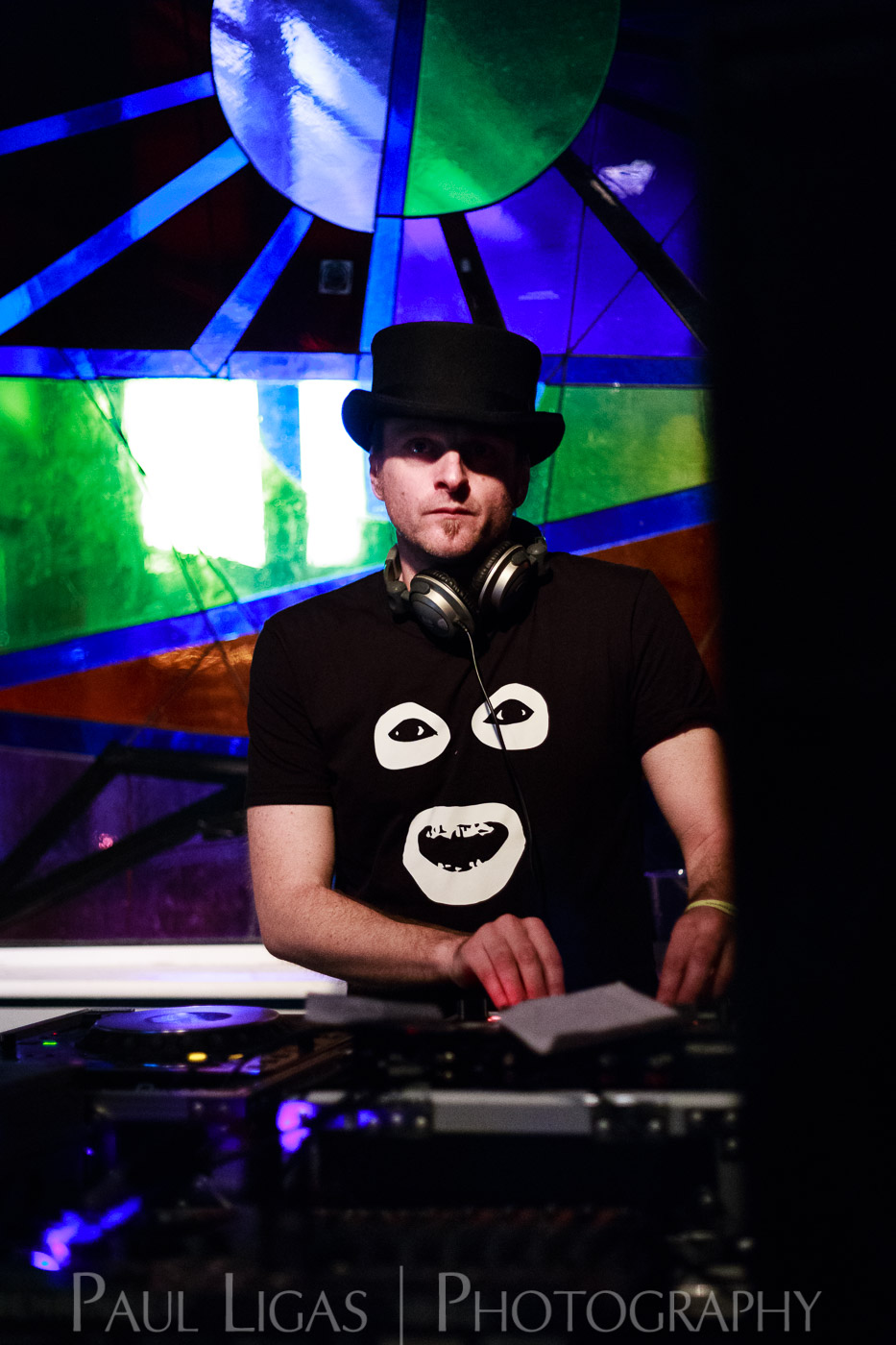 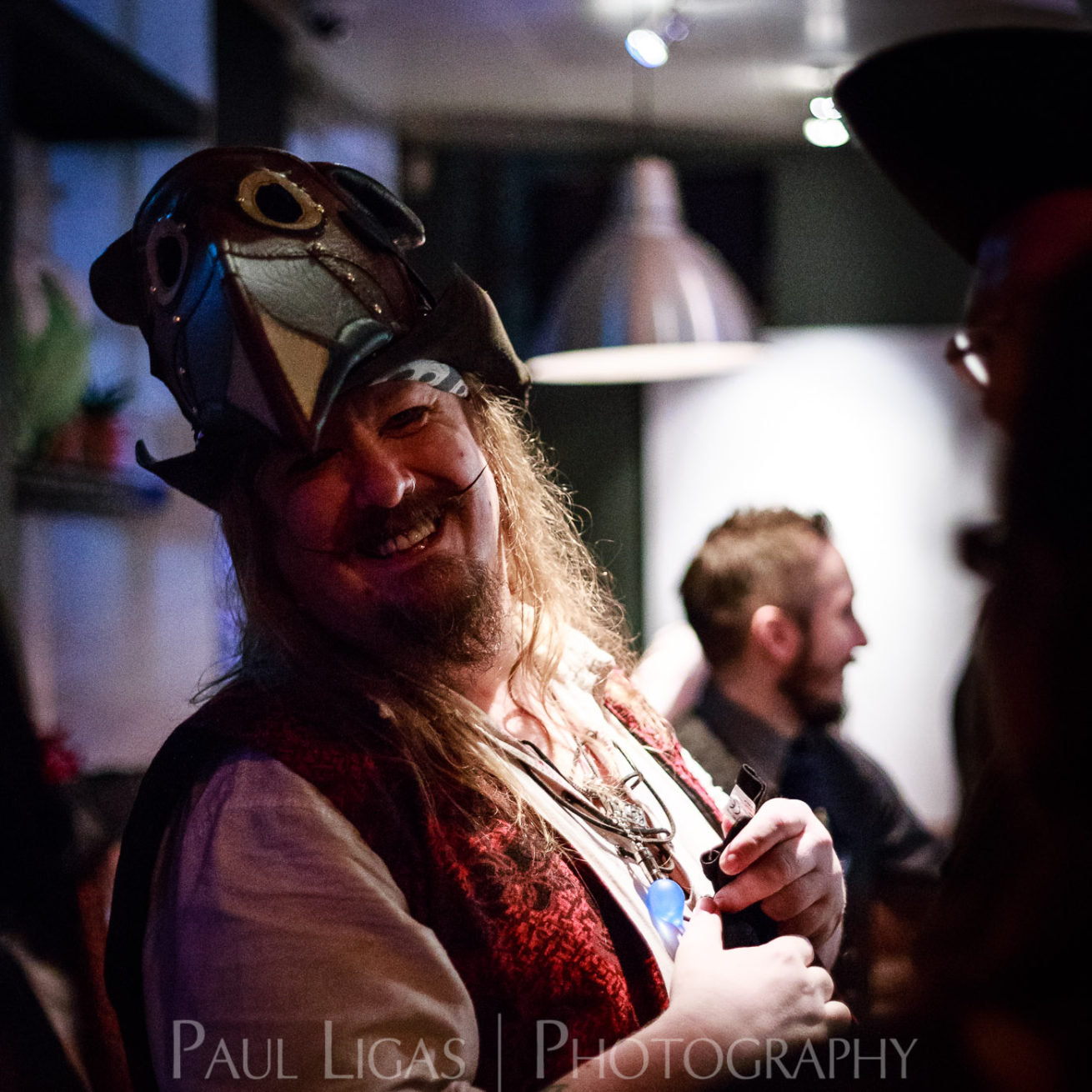 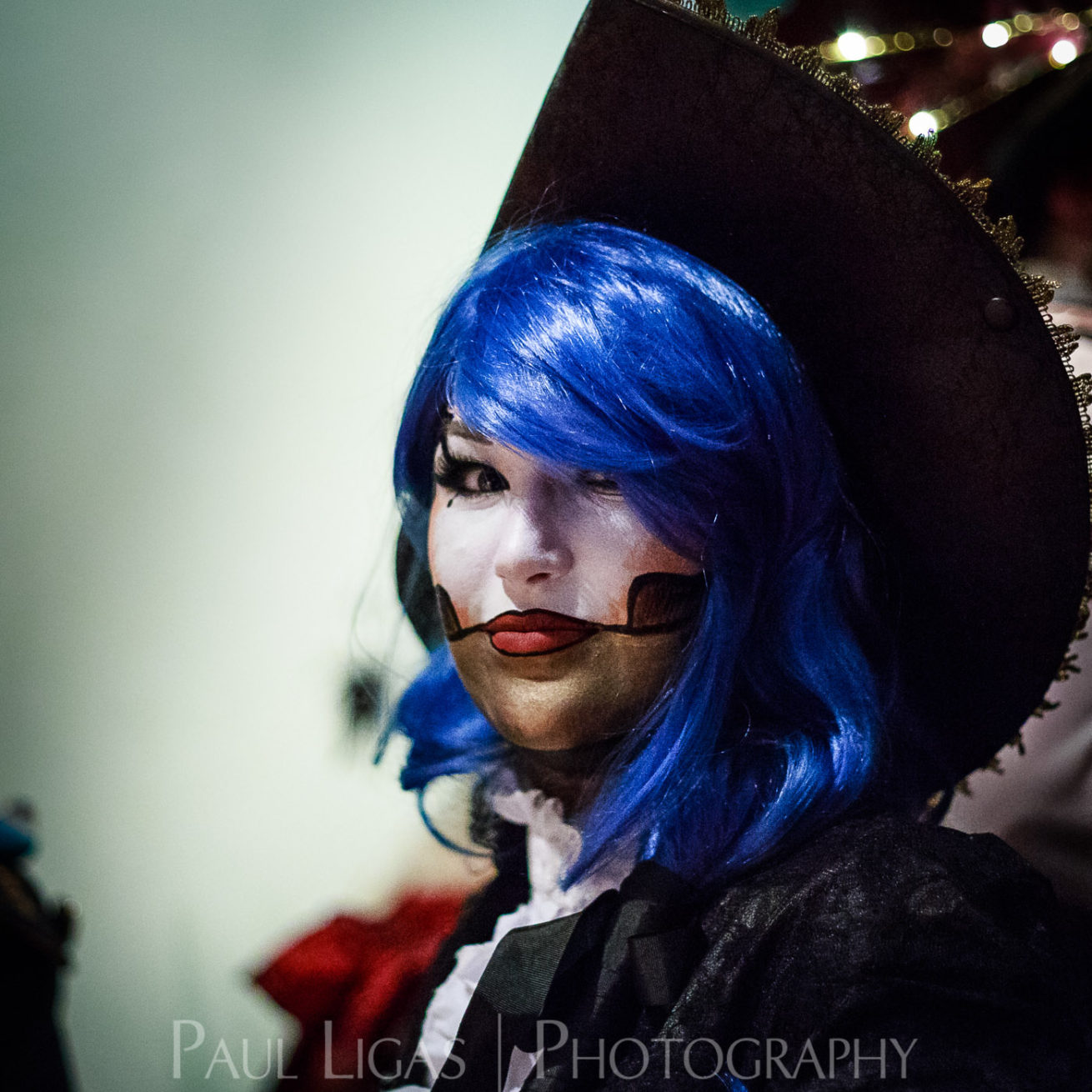 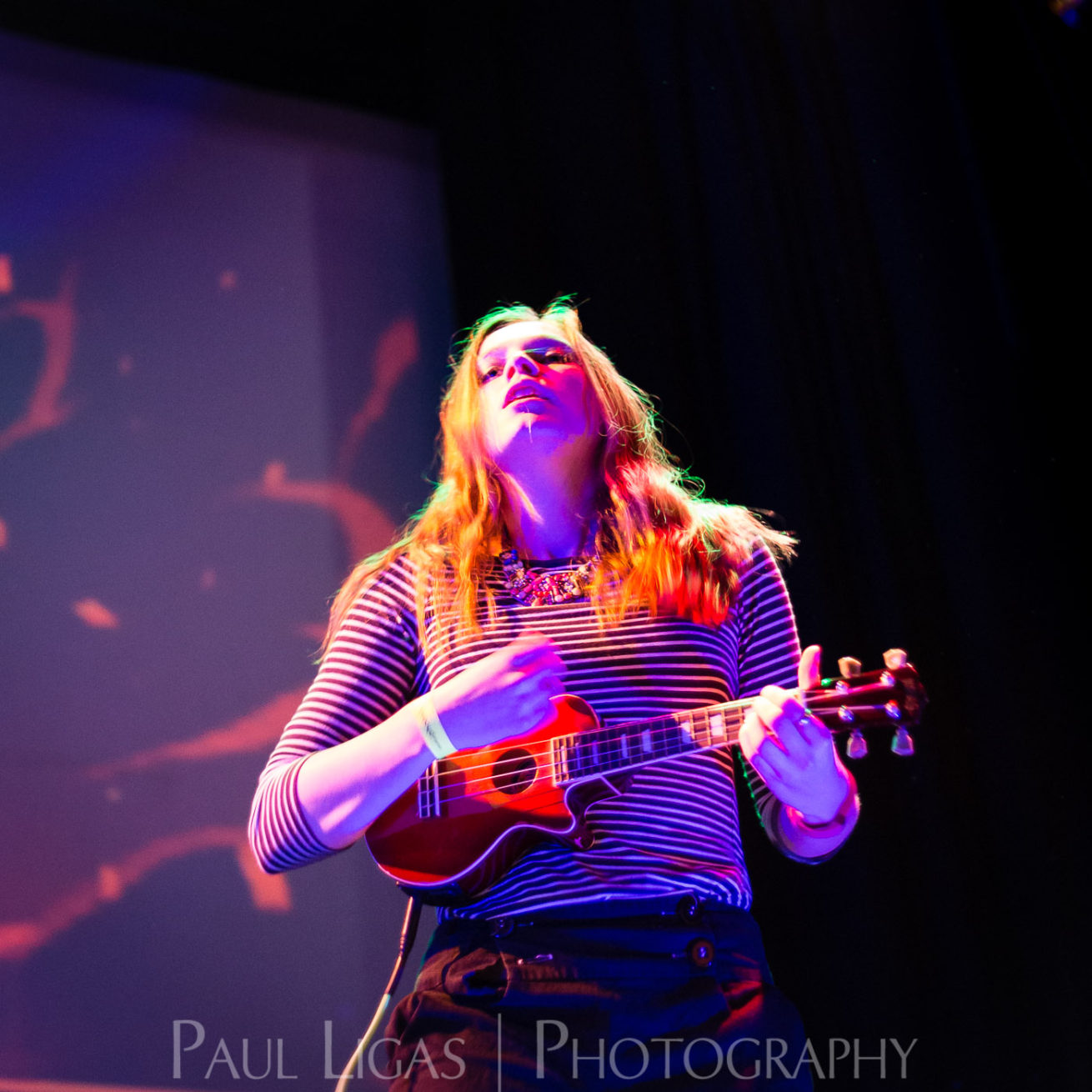 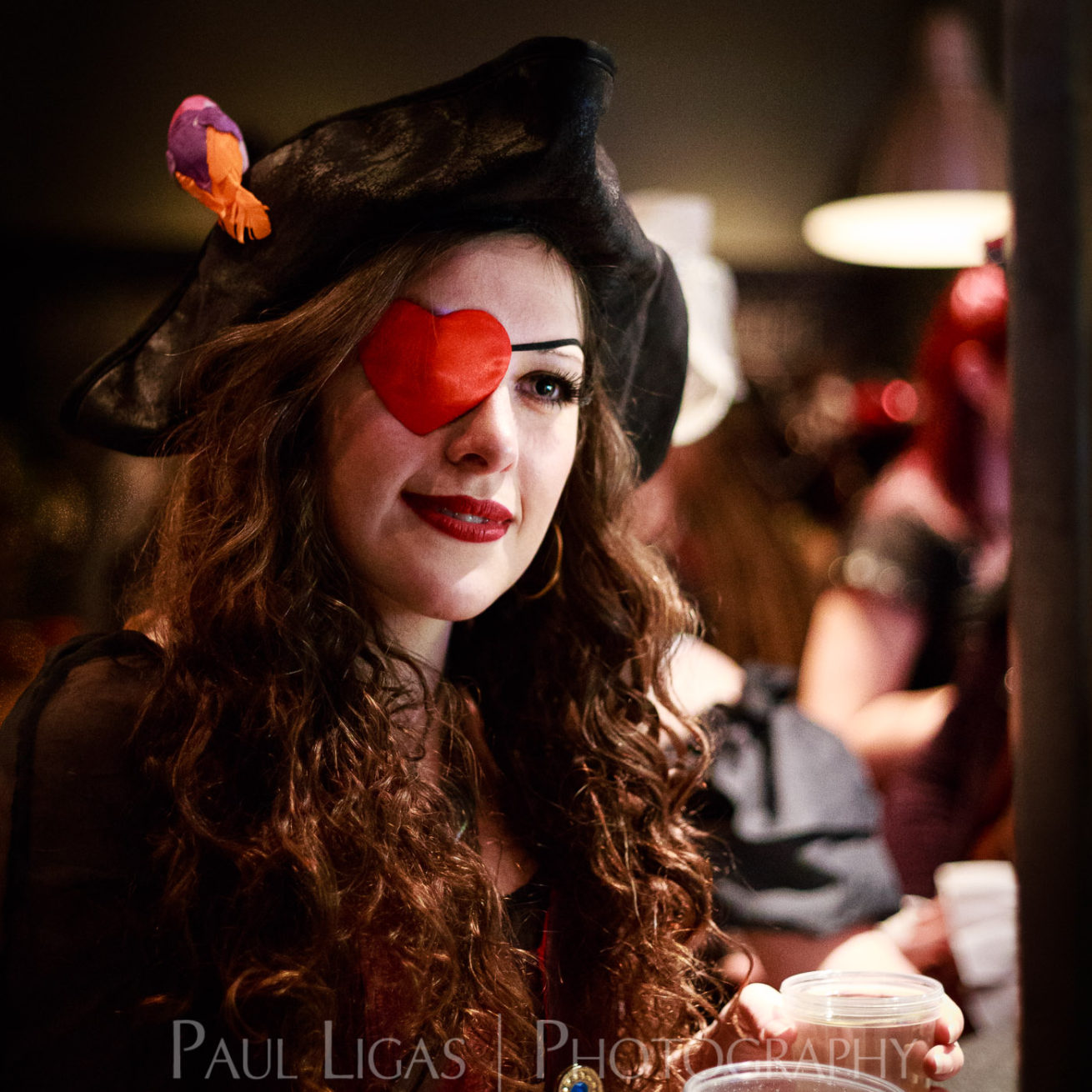 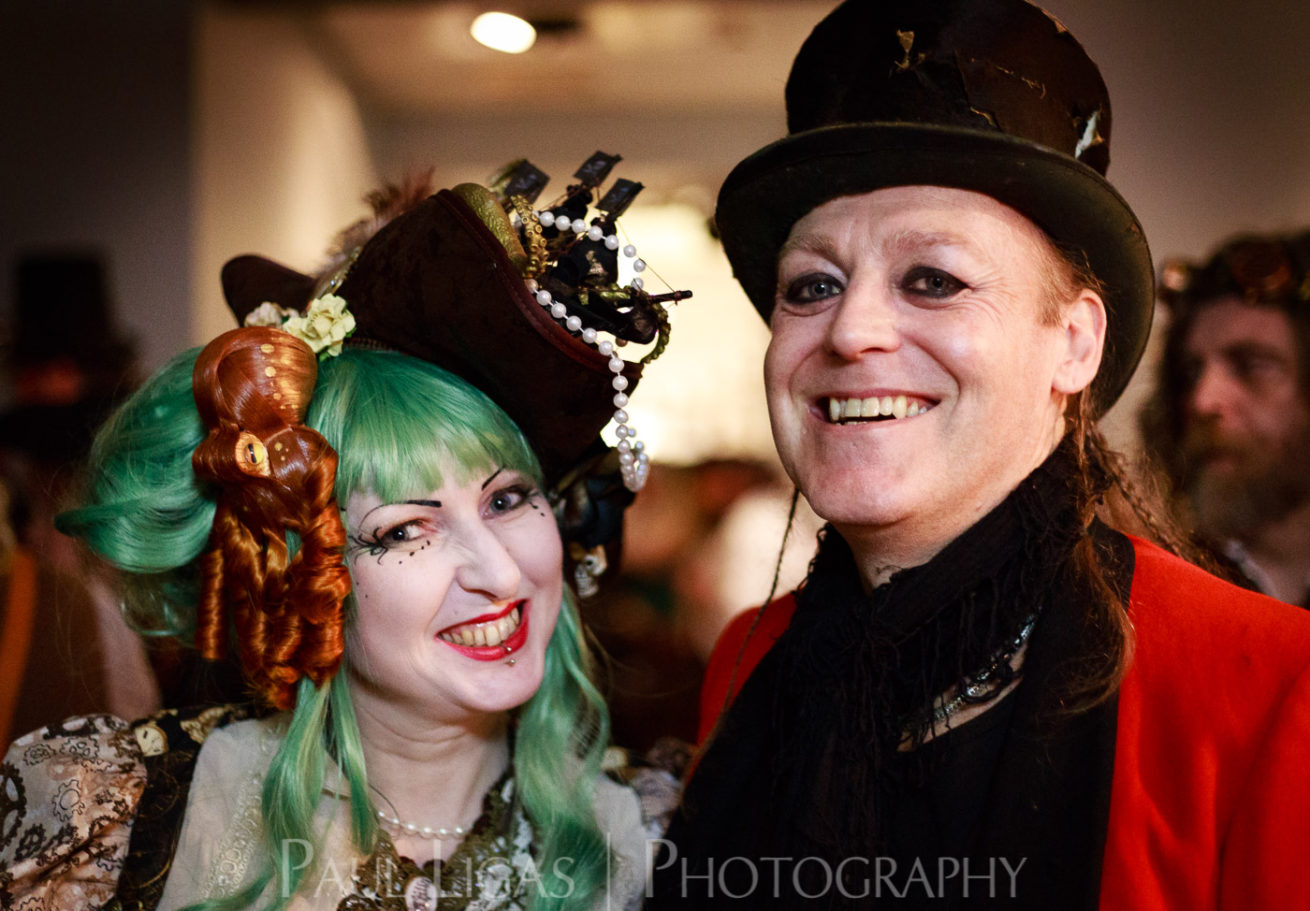 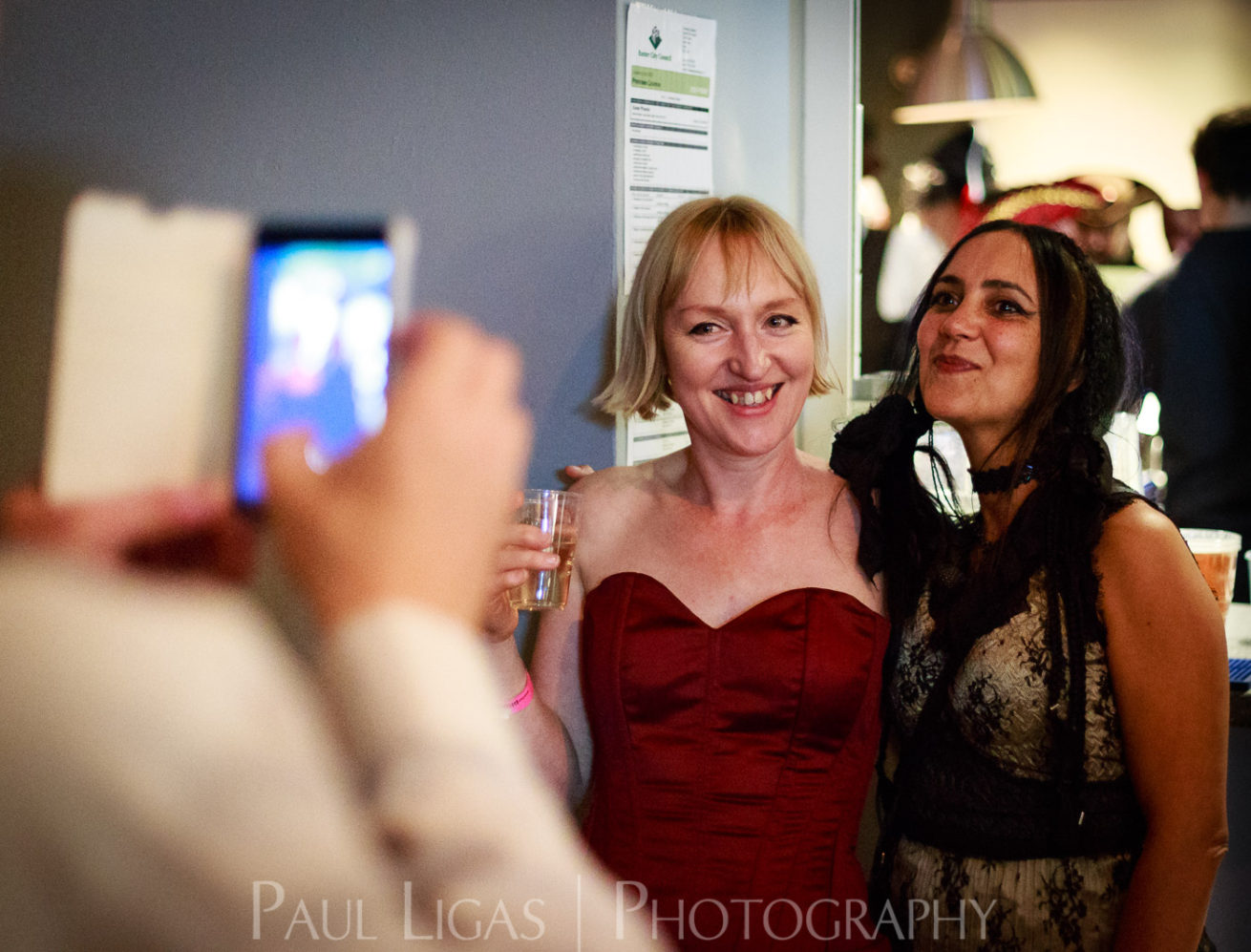 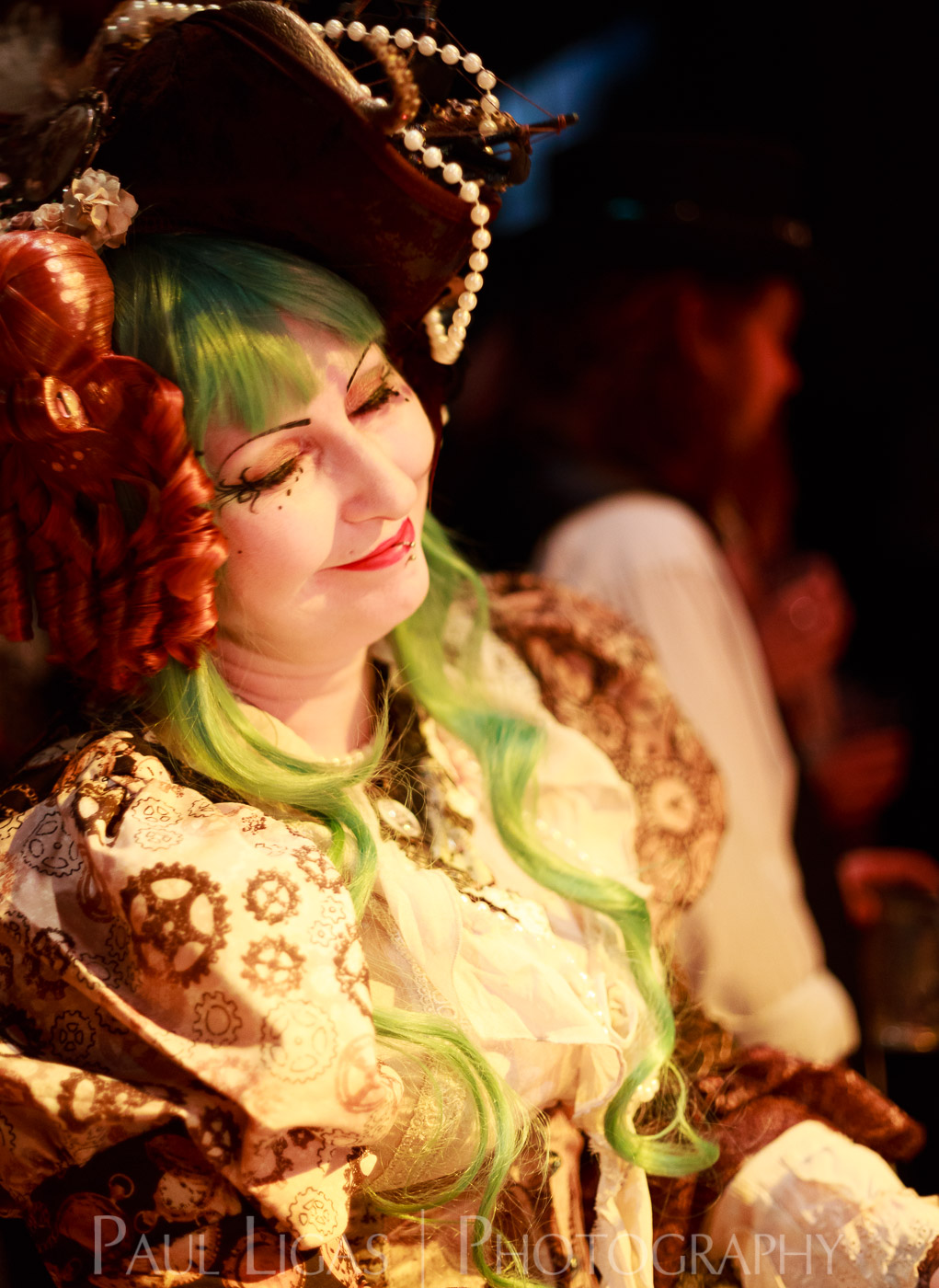 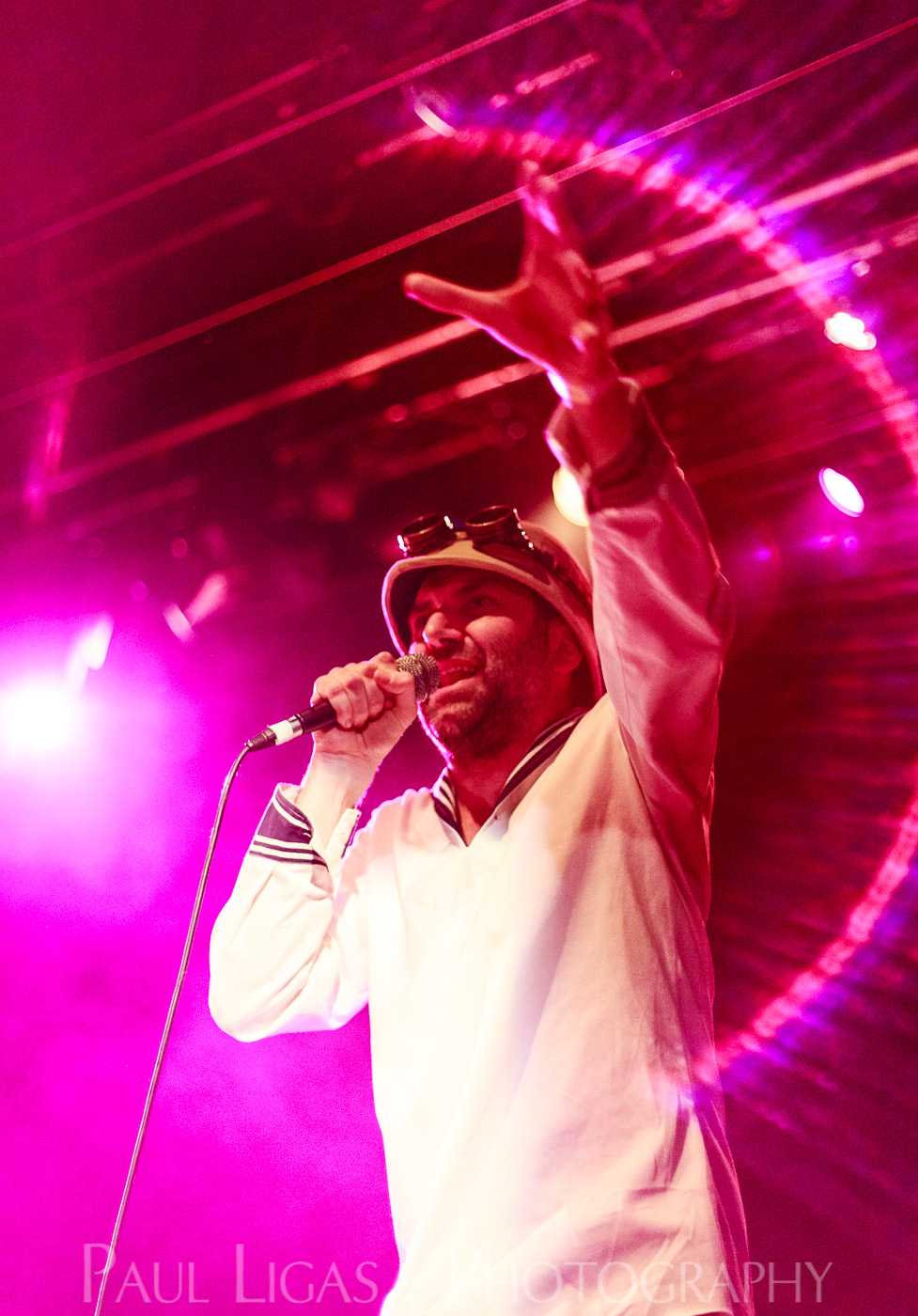 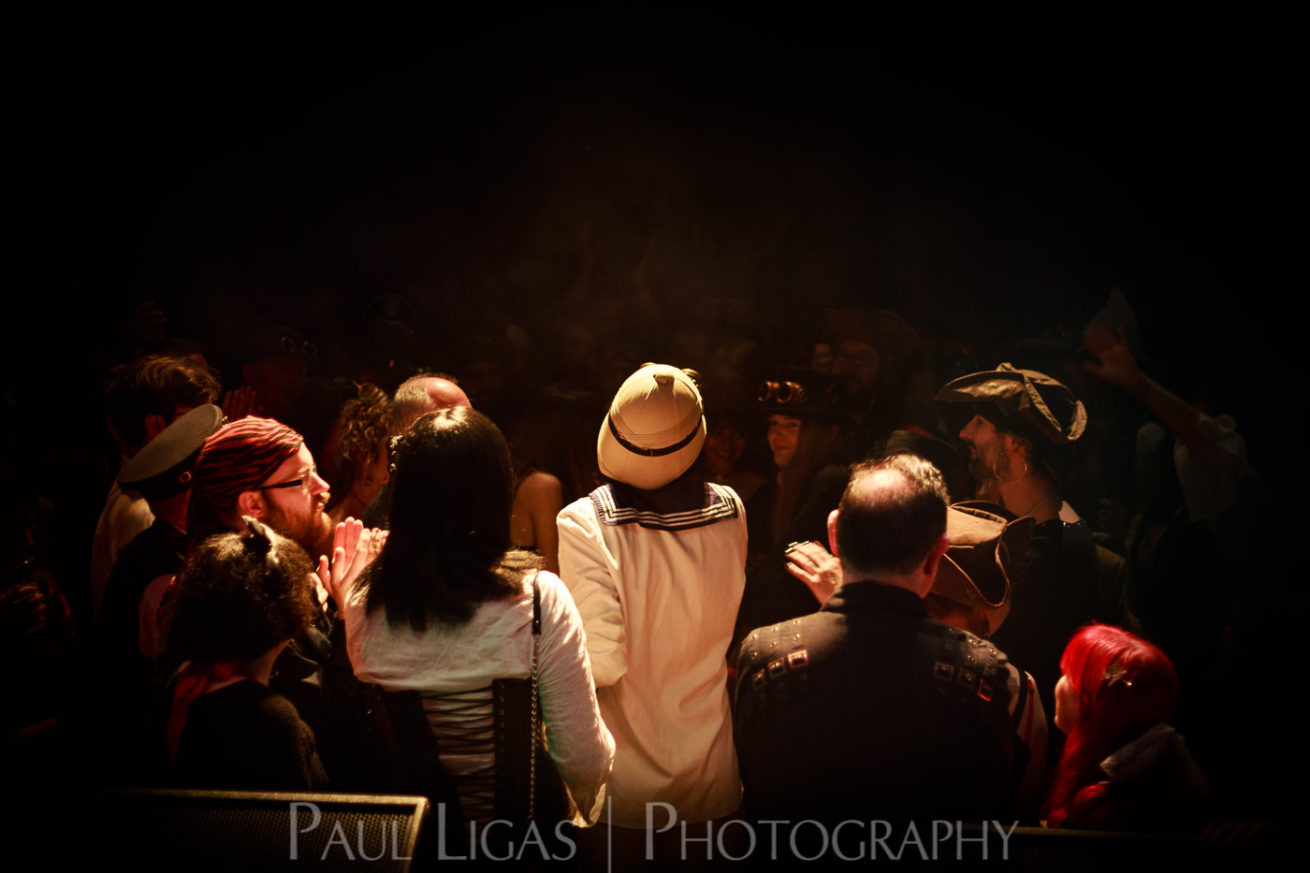 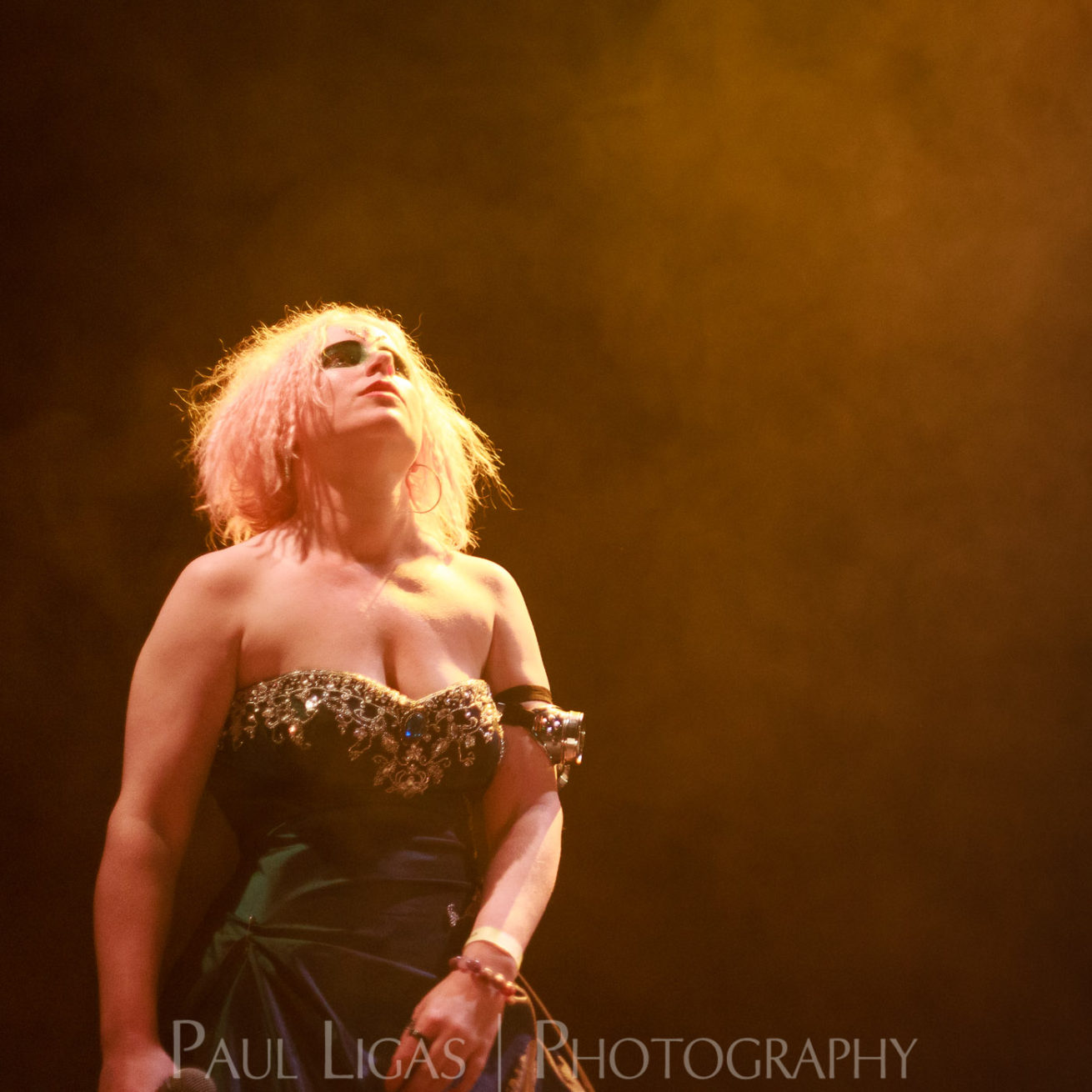 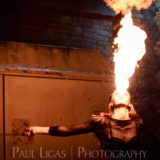 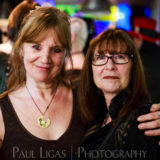 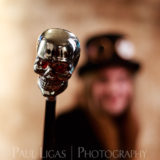 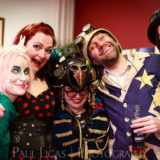 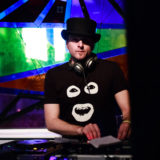 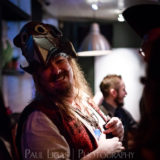 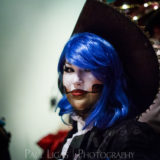 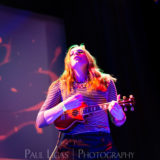 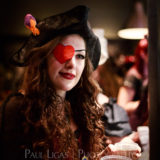 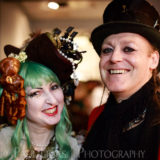 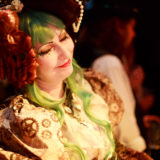 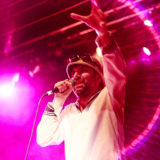 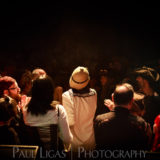 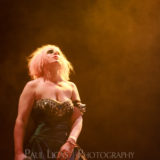 I’ve had the great pleasure once again to be the roving event photographer at the Steampunk and Pirates Yule Ball, held annually at the Exeter Phoenix arts centre and creative hub since 2013. The Ball, conceived and organised by the talented and outgoing Fey Pink, has become one of the key events of the UK Steampunk scene, drawing guests and performers from across the country, including the UK’s premier chap hop rapper, Professor Elemental.

This year’s line-up was as varied as always:

As I’ve been the event photographer at the Yule Ball since the first one, I’ve come to regard some of the regular attendees as friends that I see once a year, and there’s always a warm welcome. The photographs above are my own choice of favourites from the evening – and it was very tough to choose them, as there were so many great people there.

My chosen photographs range from candid shots that capture natural moments, to people posing themselves and inviting a photograph, to people who simply noticed me preparing to photograph them and who then relaxed into the shot (I always put the camera down if anyone didn’t want to be photographed).

As the event photographer, it’s my role to capture people enjoying themselves at the event – the people who have created such brilliant costumes and who are there for a great night out, as well as the bands, DJs and other performers.

My approach is low-key and documentary – to be a ‘ghost’ photographer – I intentionally don’t use a flash as that would make me obvious, intrusive and disruptive to everyone’s night out. I aim to capture those fleeting moments that, added up, help tell the story of the Ball, not to direct people into how I think they should pose. It’s their event, not mine.

This does bring it’s own set of challenges: in particular odd, sometimes less than ideal and often conflicting or unflattering lighting conditions. But in the end the sacrifices I make by not using a flash are more than offset by the effect of that – people are more relaxed and I can capture those moments without imposing myself on the scene.

You can see all of the photographs from the Yule Ball on my Facebook albums.

Other blogs about my Steampunk event photography: