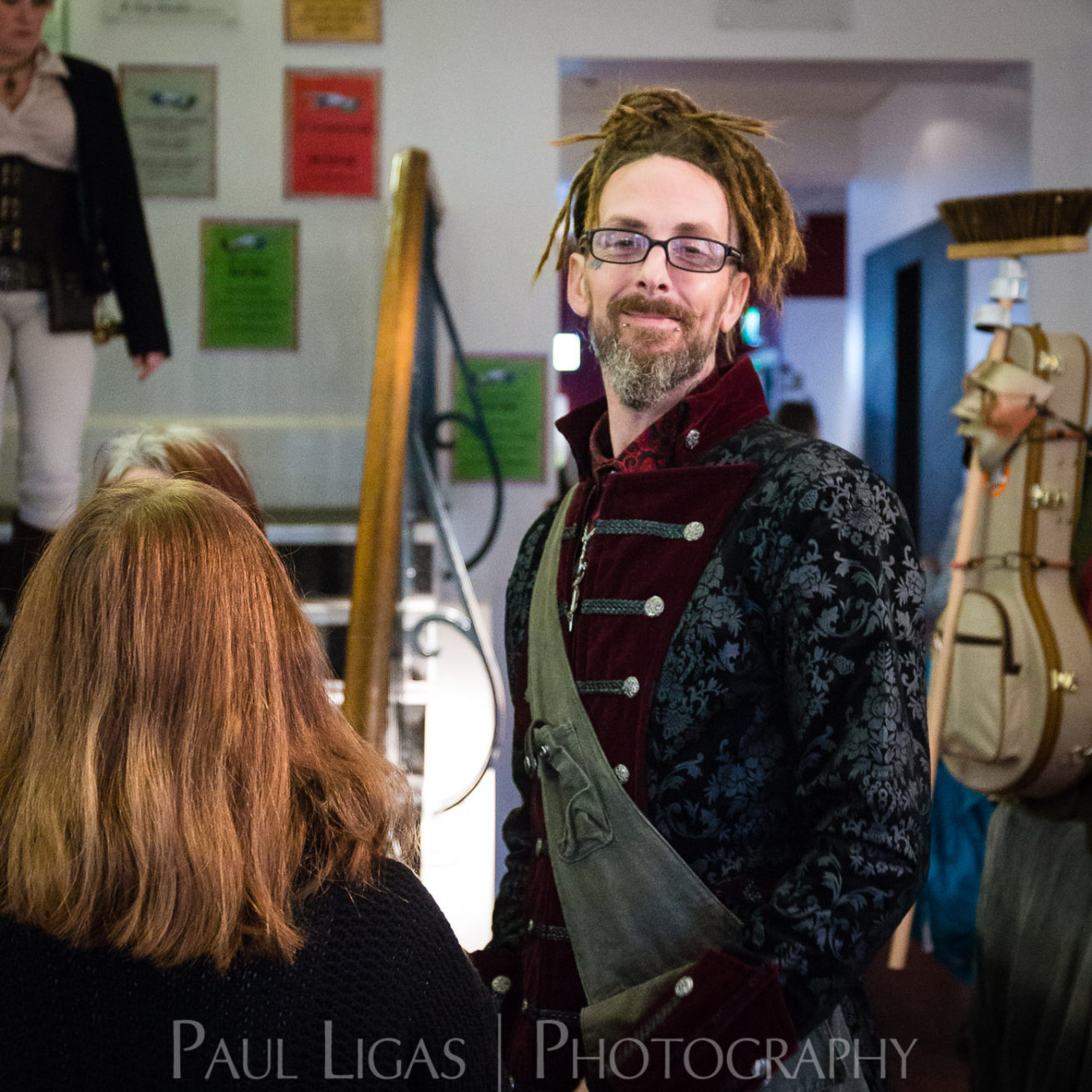 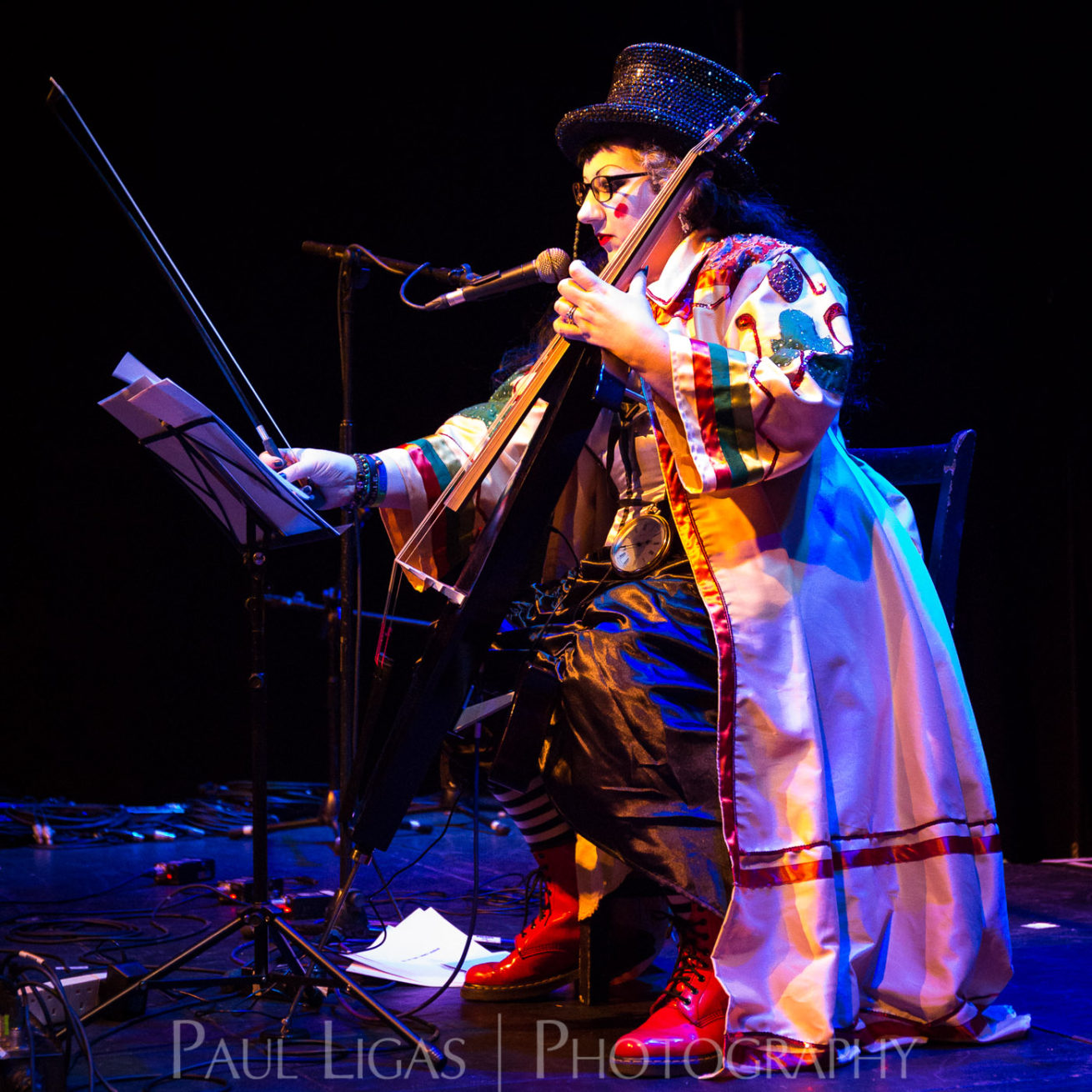 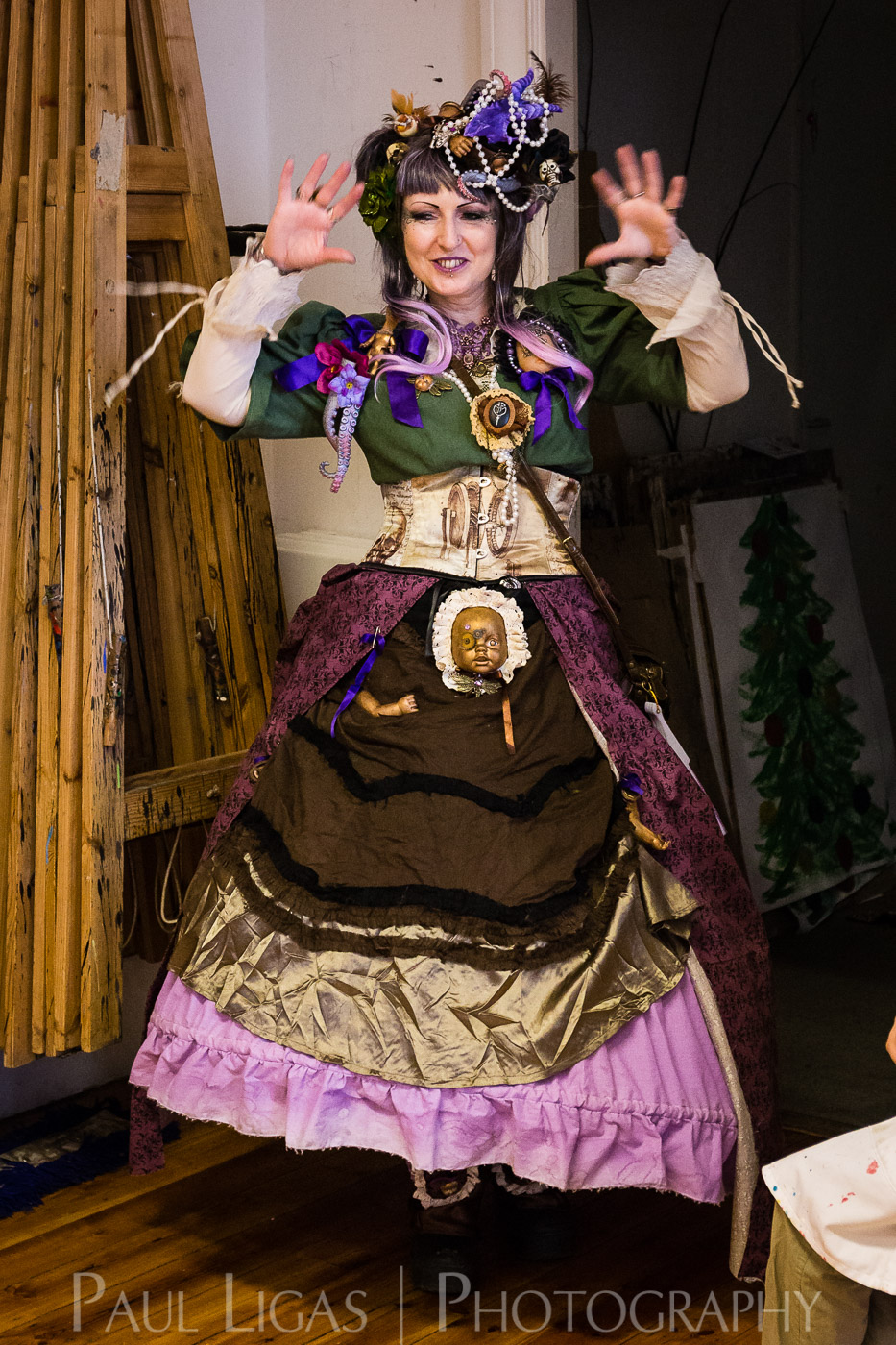 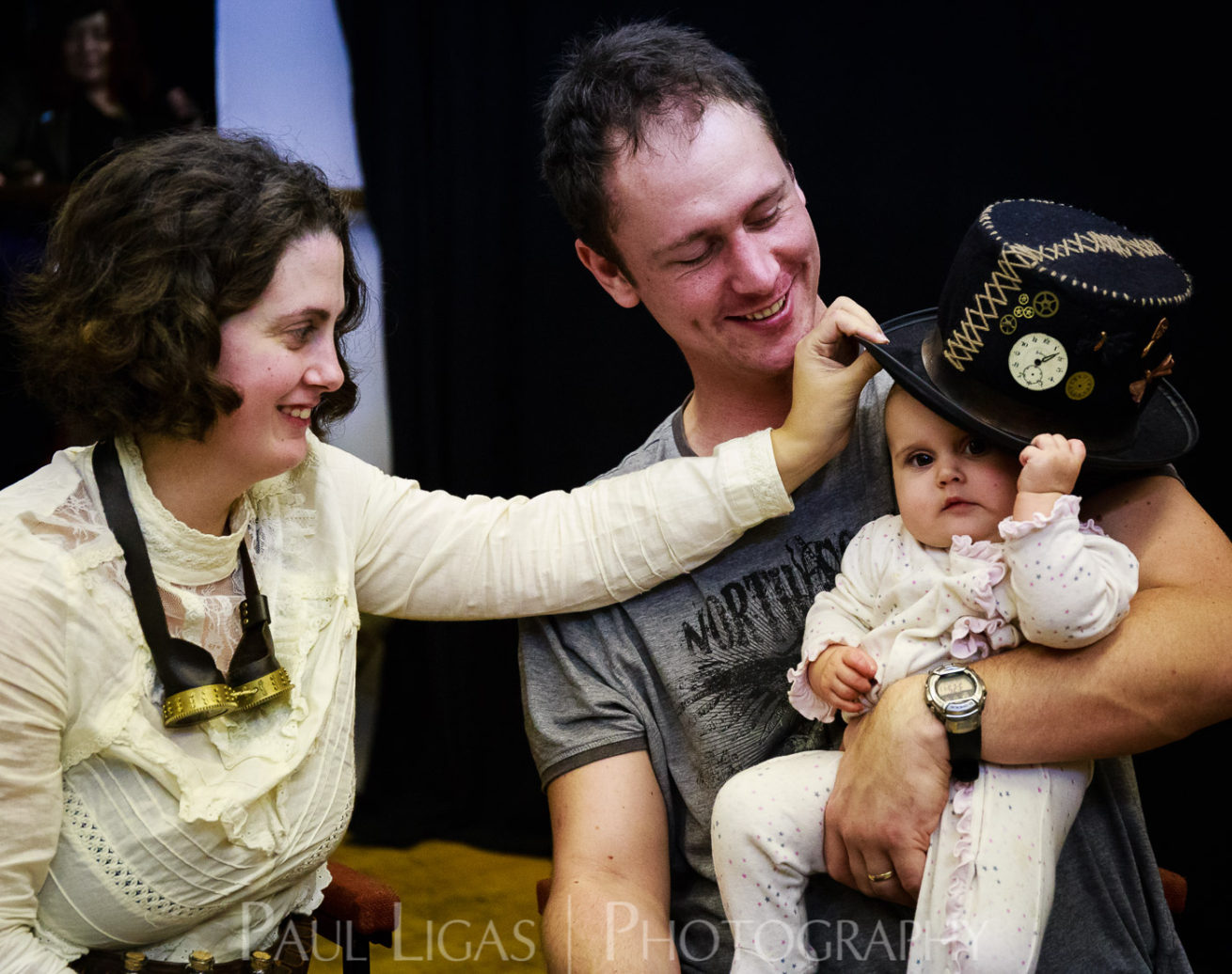 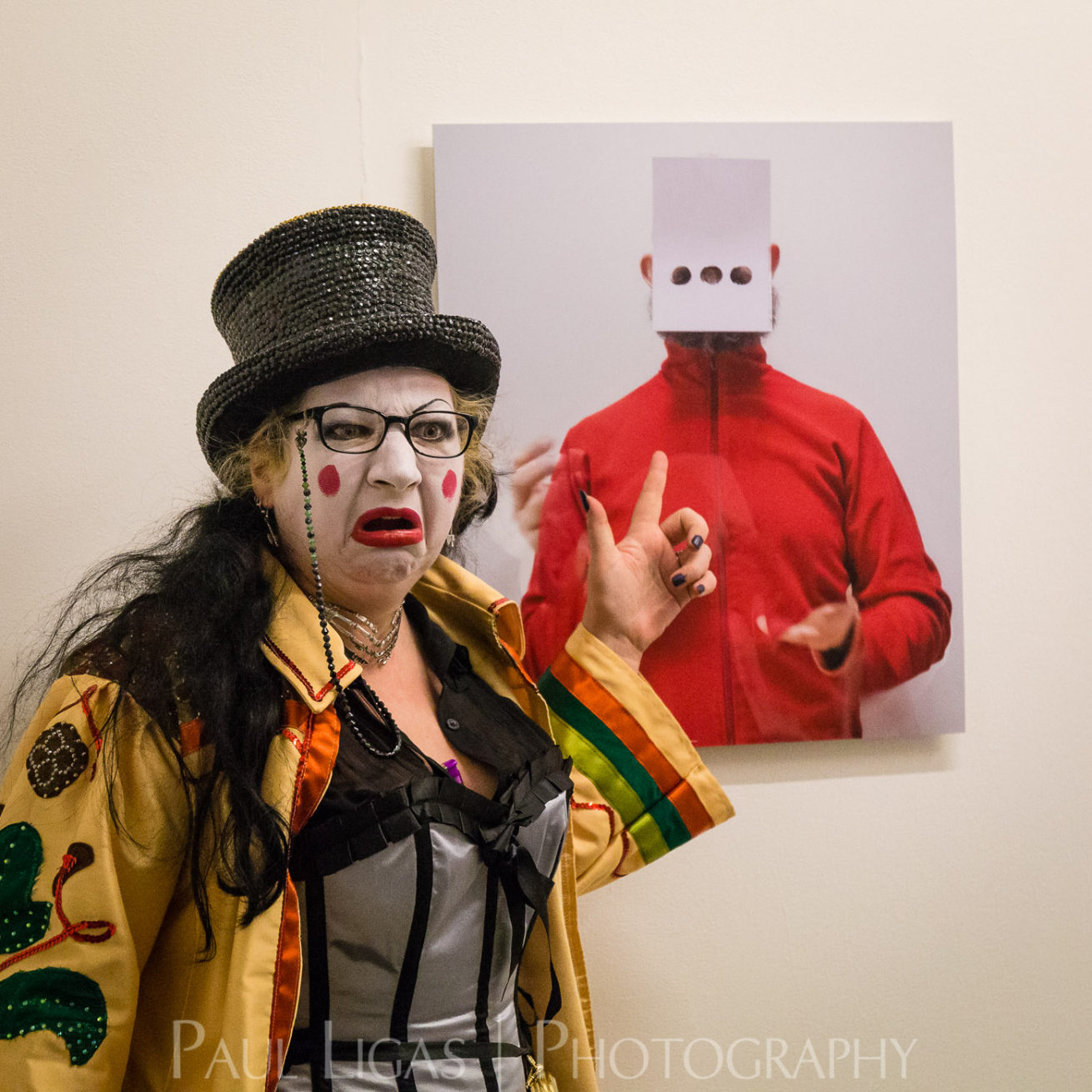 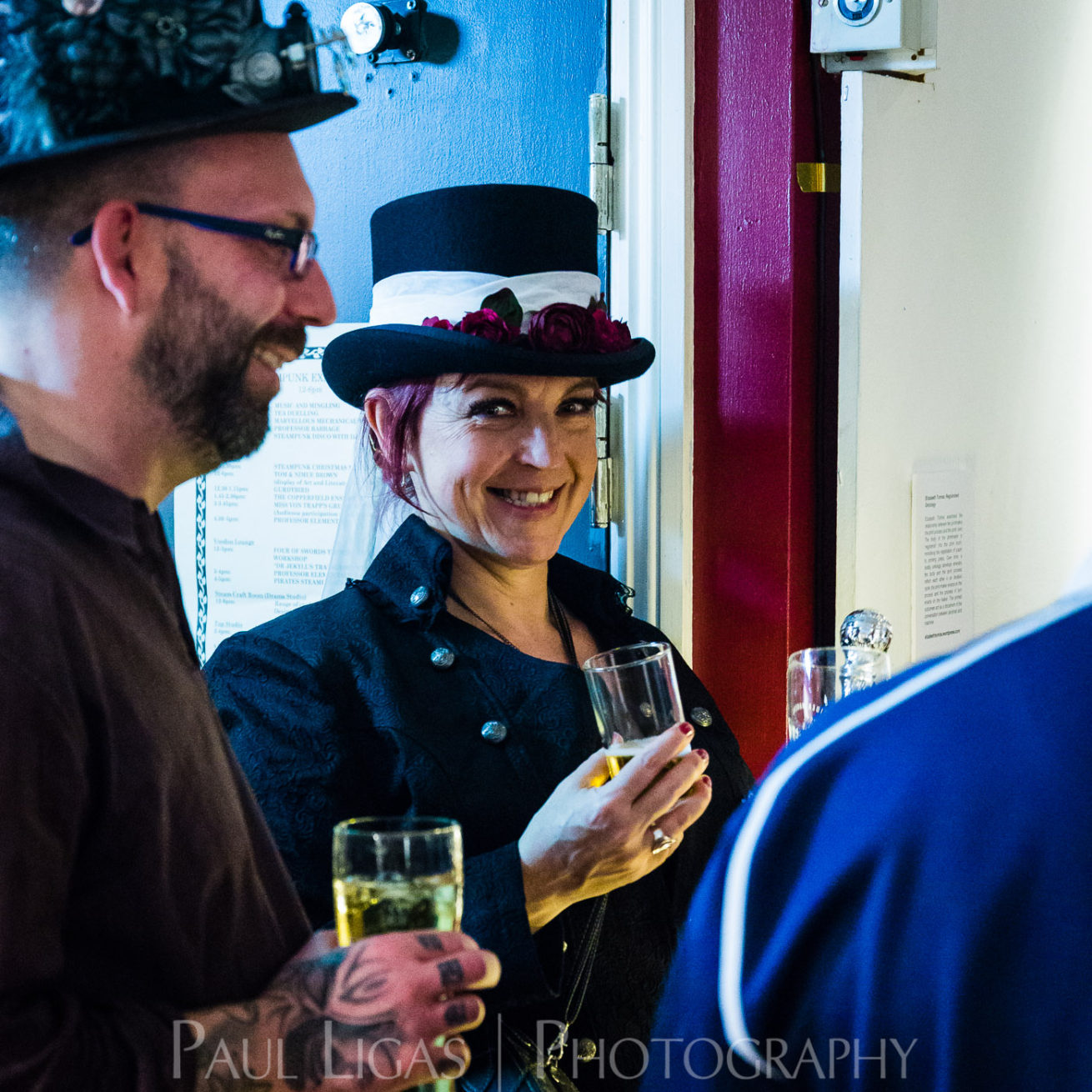 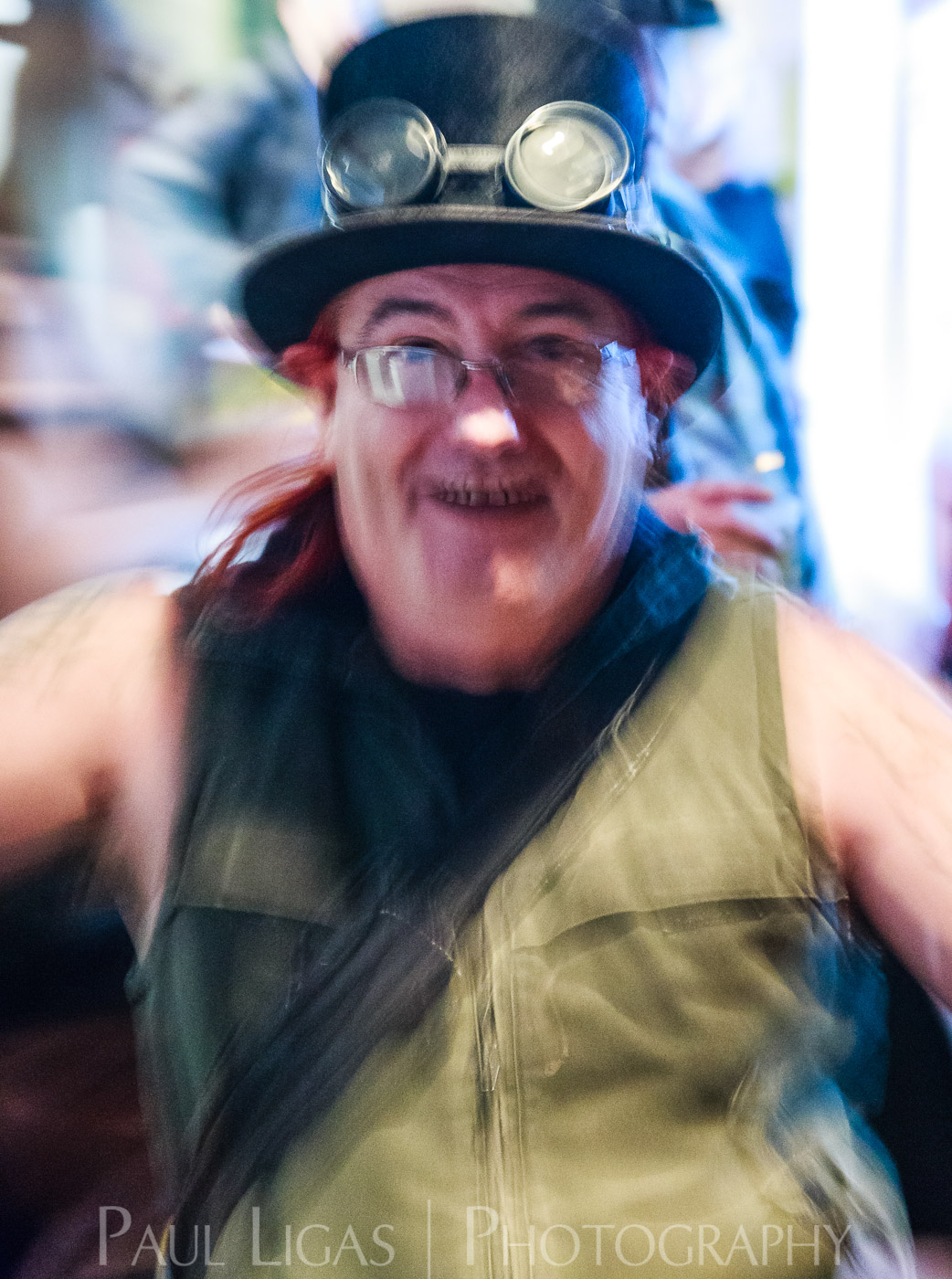 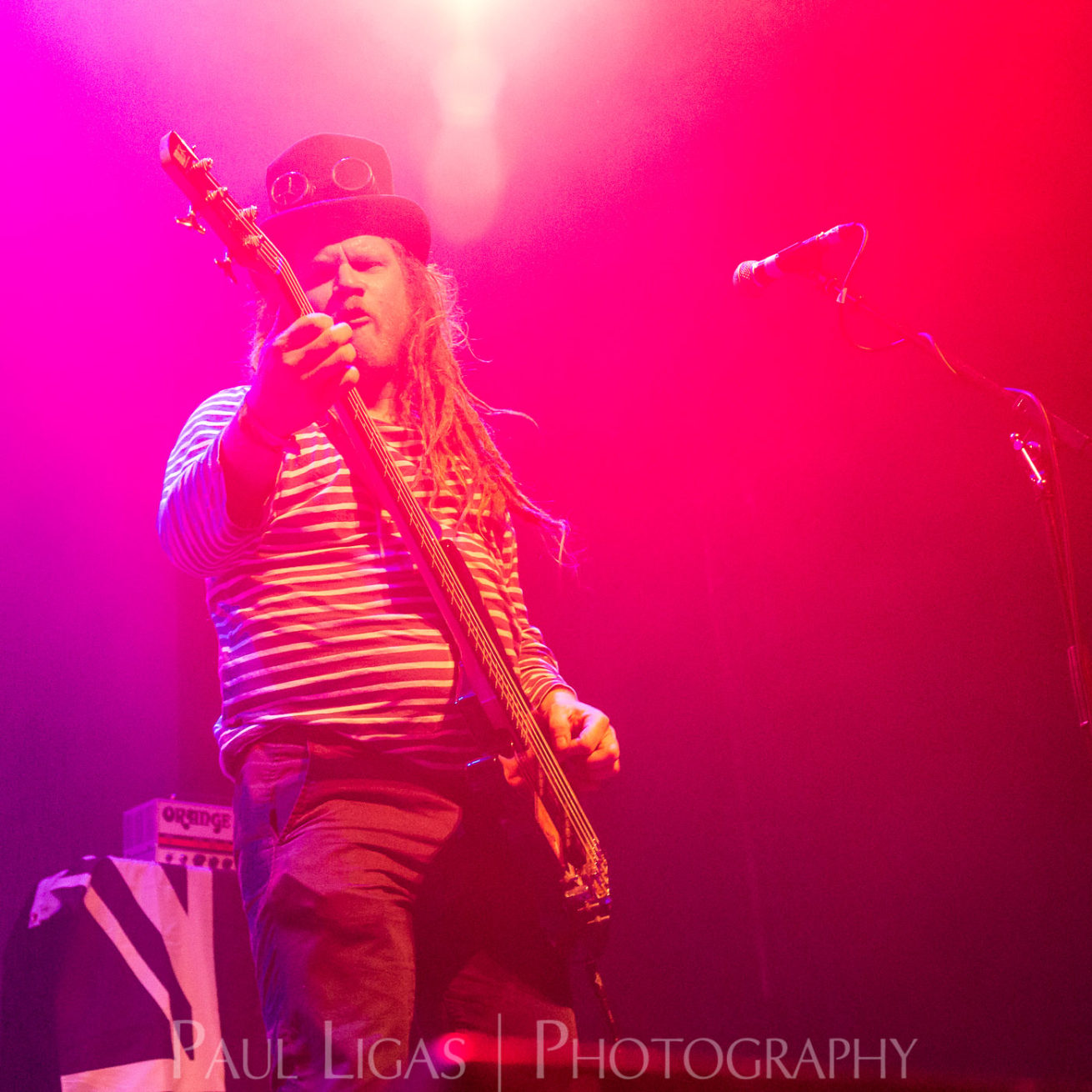 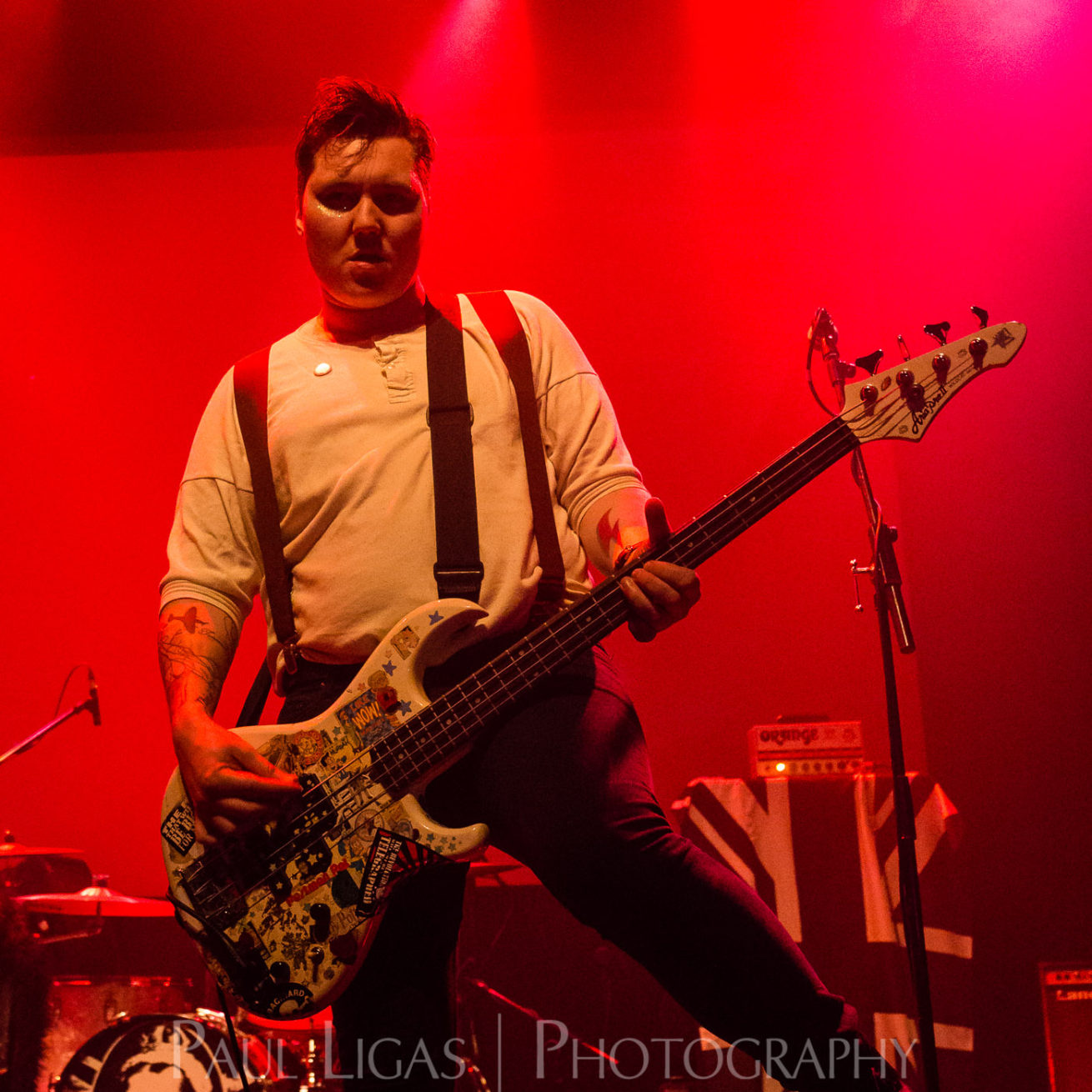 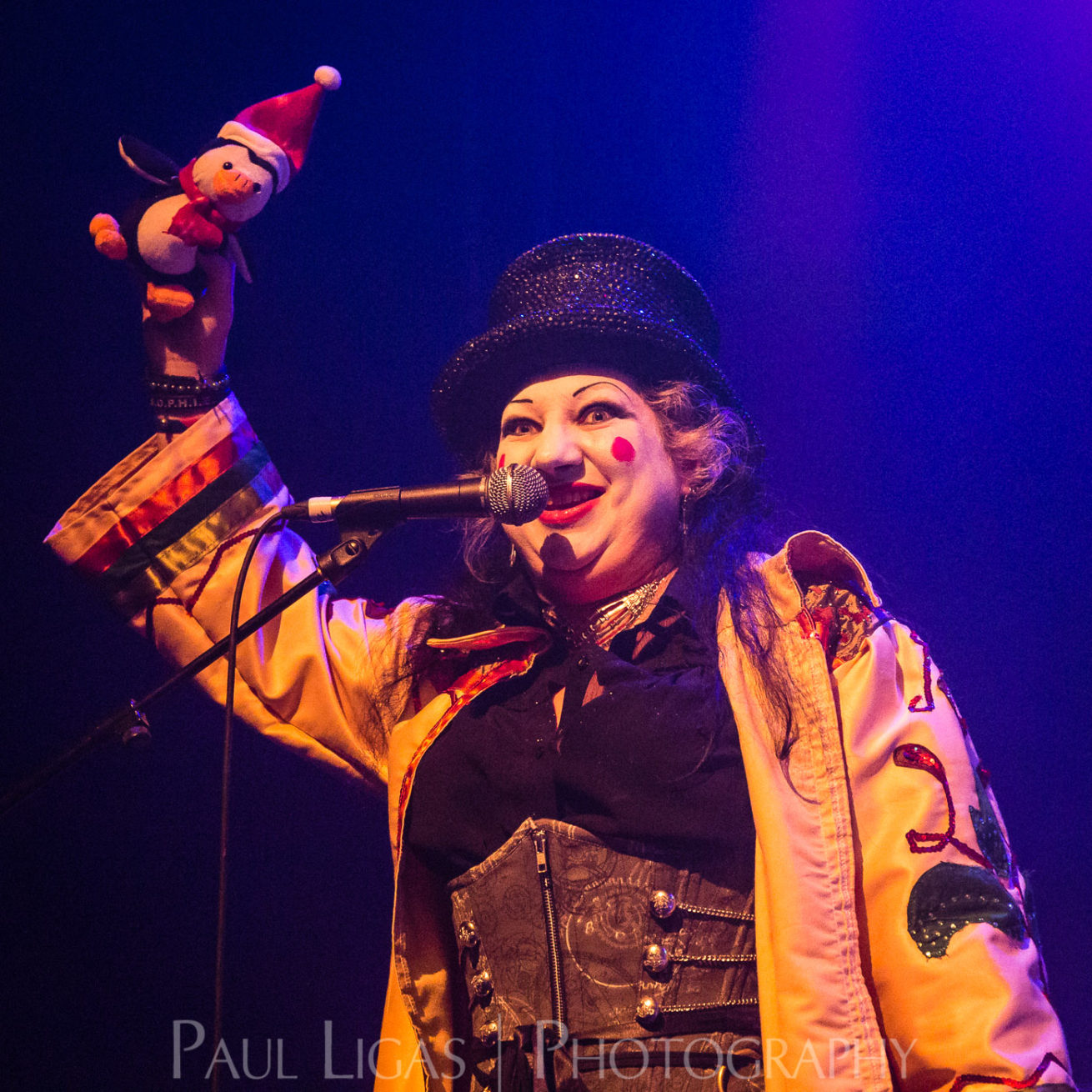 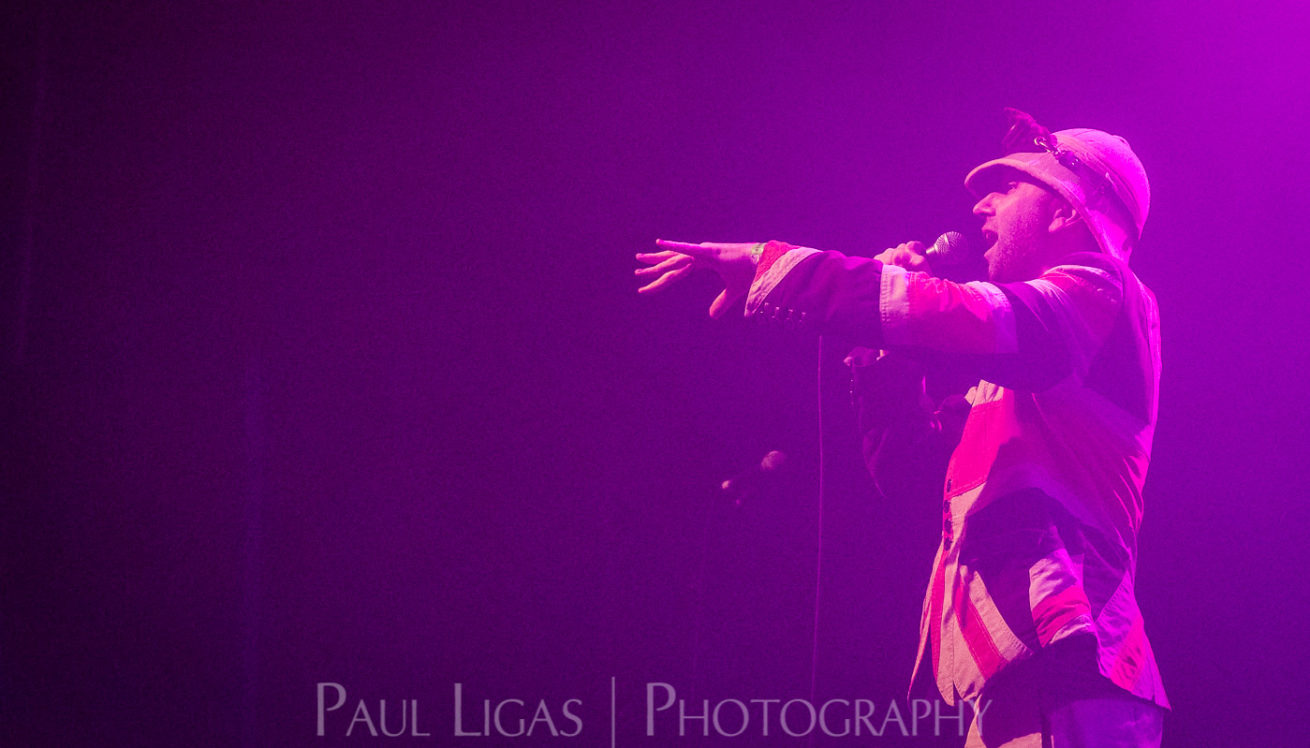 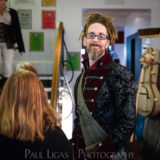 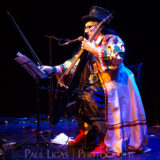 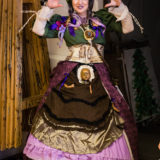 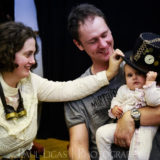 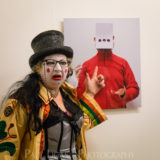 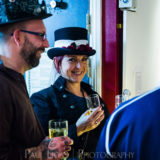 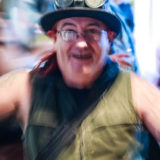 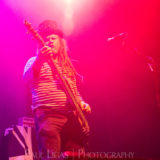 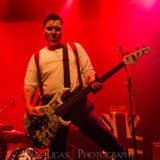 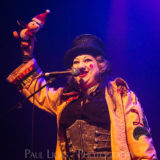 I was asked to return to be the official event/documentary photographer for the South West’s biggest Steampunk event, Exeter’s Steampunk Yule Ball, held on Saturday 12 December 2015. Now in it’s third year, I’ve had the great fortune to be invited by the organiser, Jola Pawlikowska of The Mysterious Freakshow, to be the photographer at each event. The people who came along in their Victorian-inspired finery were, as usual, friendly, welcoming and a great group to spend a day and an evening with.

With great live music all day long, dance and firespinning, workshops during the day from performers plus stalls with artists and craftsmen showing off their wares, it promised to be a really good day. In typical event photographer fashion, I had to make sure I covered all of the performances and displays at the ball, so with the day and night’s itinerary in my pocket my day of running around began.

The ball was held at the Exeter Phoenix, and now that I’ve worked there as an event photographer on several occasions I can say with no hesitation that the lighting inside the Exeter Phoenix is truly terrible for photography. The lighting type changes from room to hall to next room, which means that people standing and chatting with friends in one place will likely be lit from several directions by several different colour temperature lights. For those of you not familiar with the effects of different light types on photographs, imagine someone in a photo with one side of their face in blueish light, and the other side in sickly orangey-yellow light and you’ll get the idea. Taking photographs (and in particular, editing them) under such situations is one of the challenges that event photographers face.

This was my first event photography gig with my new camera, and it performed splendidly, allowing me to take photographs of the attendees without a flash and therefore without disturbing their evening (although not using a flash left me to solve the colour temperature problem I mentioned above). Hopefully I went largely unnoticed during the ball. The new camera also allowed me more accuracy in focusing on the bands, and I was able to get even more quality photos of the bands on stage.

I’ve whittled down the 1300+ photographs I took on that 13 hour day, 331 of which were posted on facebook, to just 11 that I can call my favourites of the day, which you can see above. And if I had to choose just one (à la Desert Island Discs) it would be the one of Miss Von Trapp arranging her music, as she prepared to start her set.

Thanks to all of the performers and everyone who attended (and special thanks to Jola for organising it), it was another fabulous Steampunk event – hopefully I’ll see everyone there again next year.