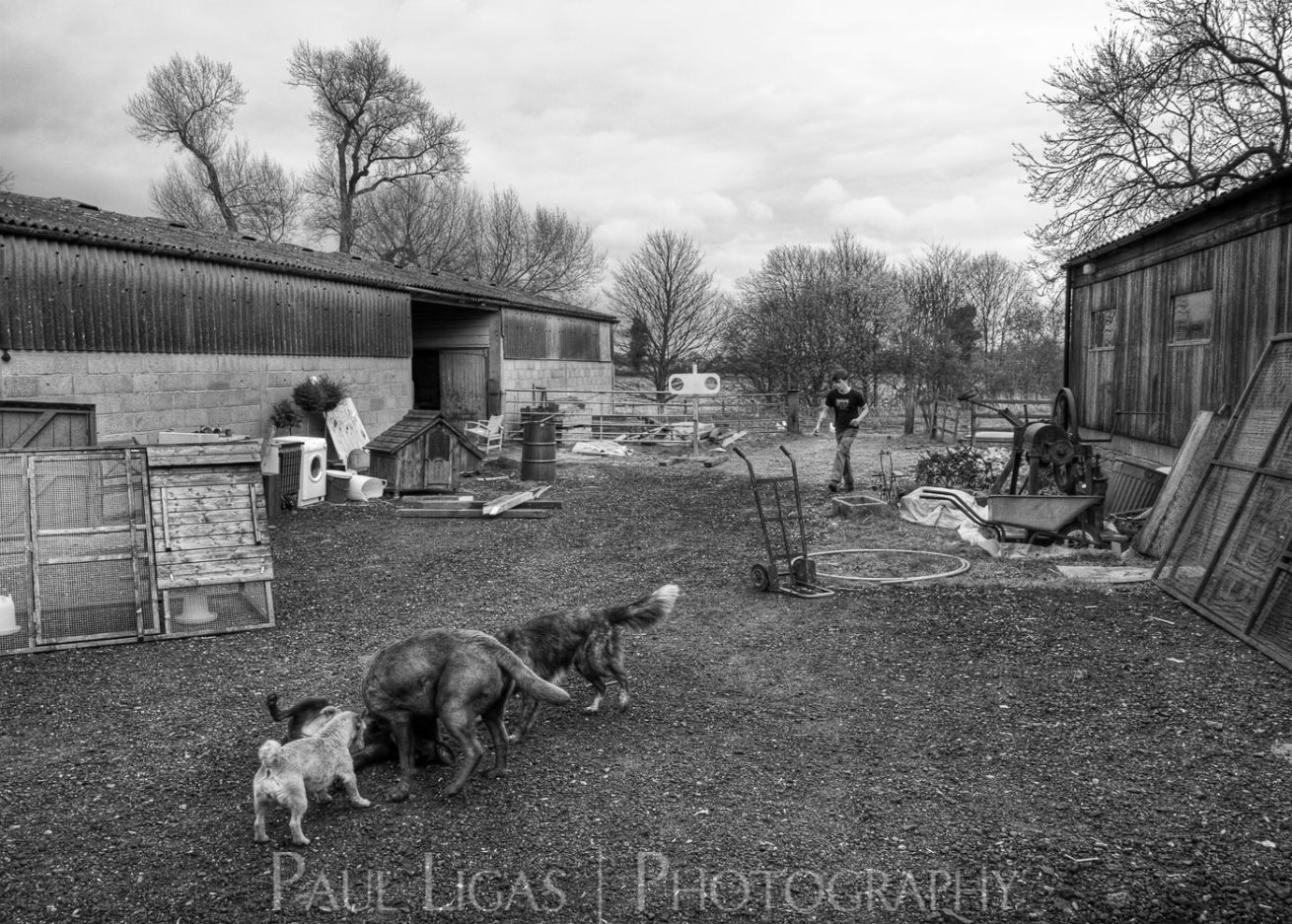 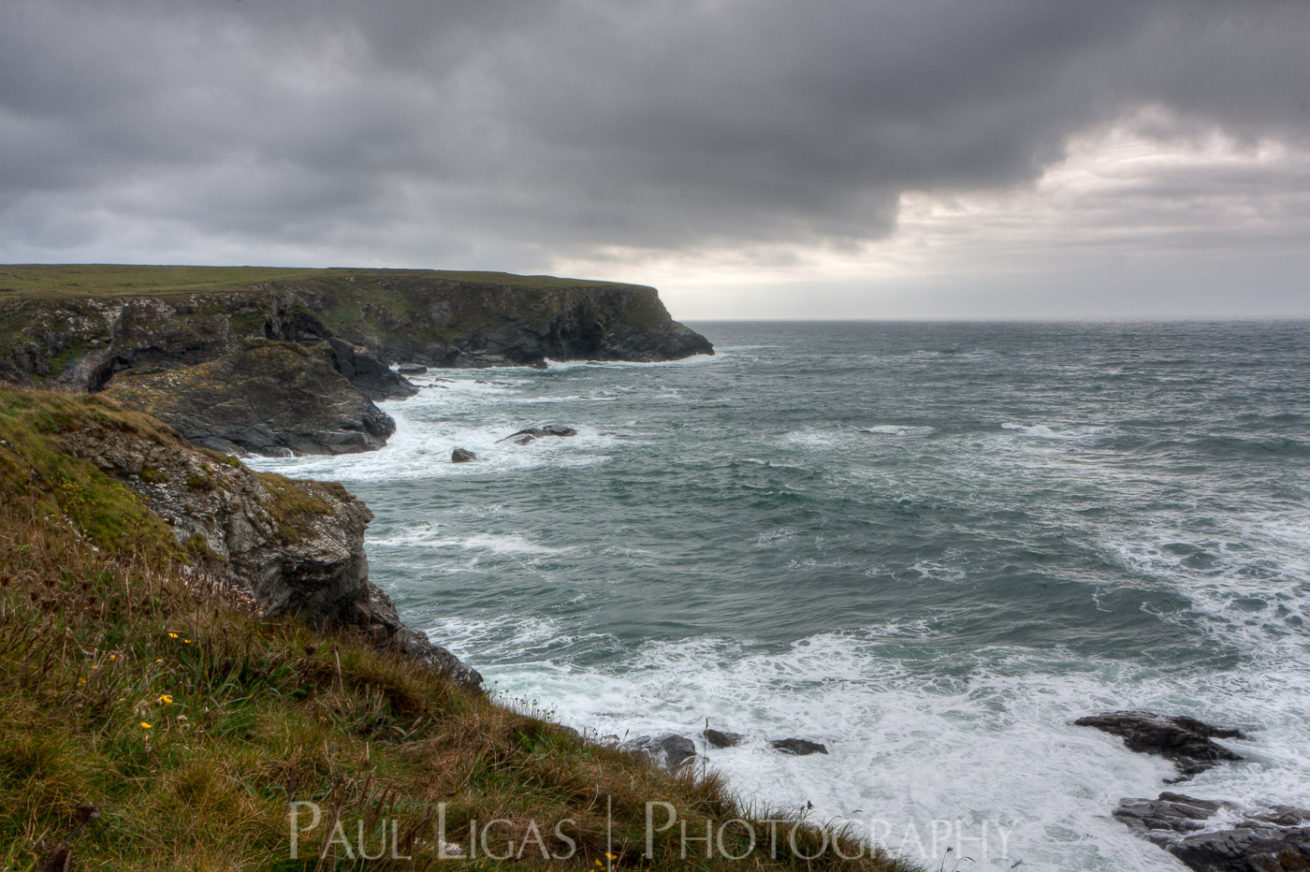 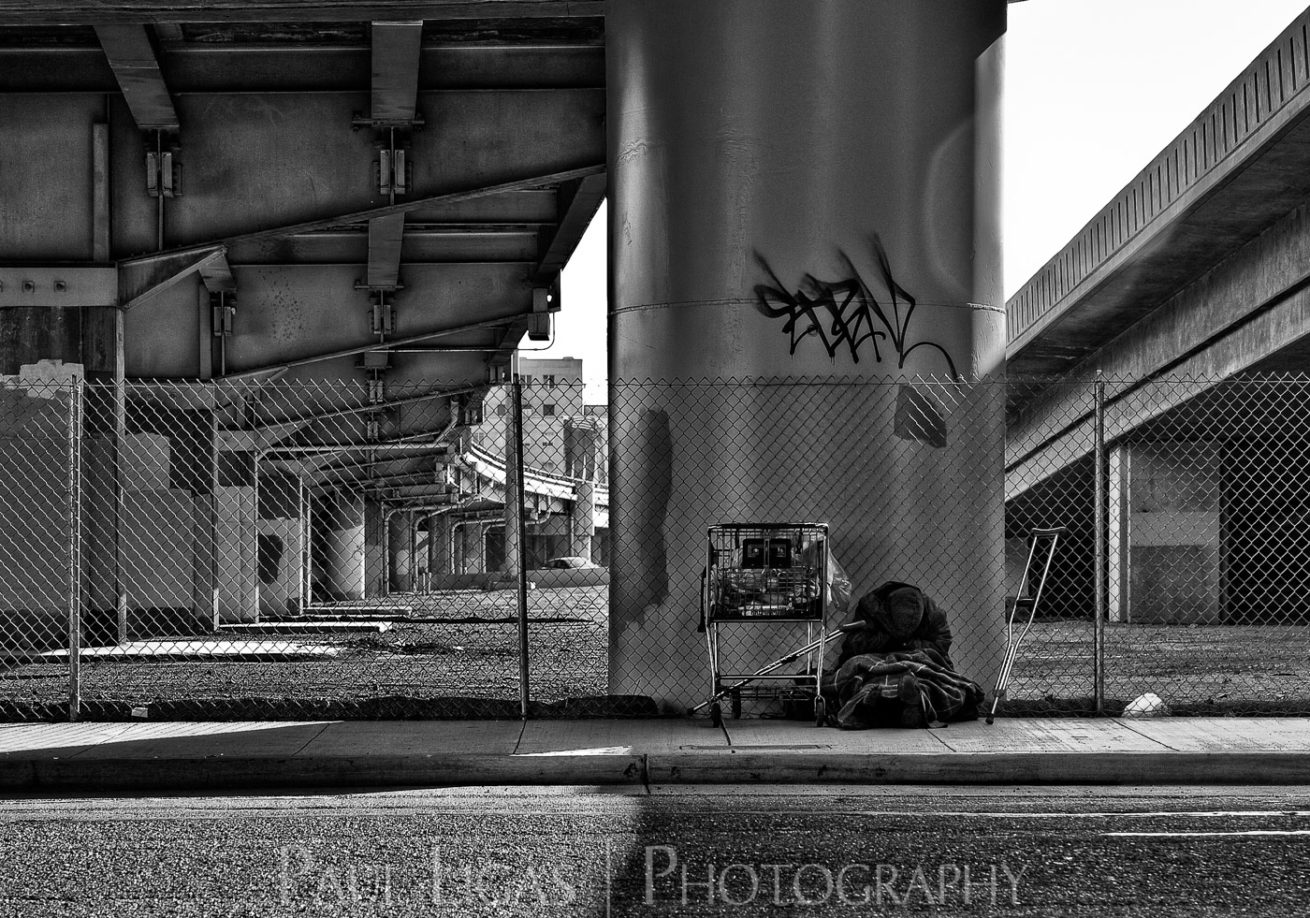 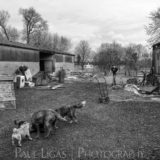 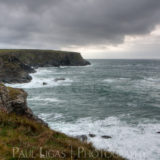 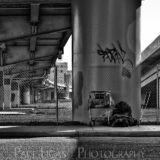 Following on from my blog post in November about High Dynamic Range (HDR) photography, I’ll explain a little bit about tone mapping. The tone of an image is, basically, the contrast between the light and dark areas of the photograph.

The human eye is capable of seeing a much higher contrast between light and dark than can be show on a computer monitor, TV or a print. This is a problem for photographs where there’s a large range of light and dark (dynamic range), such as landscapes, or indoor photography with bright windows – the print or the computer monitor is unable to show the full dynamic range. Photographers have been trying to find a way around this limitation of the medium for more than a century.

With the advent of quality black and white film stocks, dodging and burning during printing was the main method of achieving this, and the great Ansel Adams was an acknowledged expert with that technique. While exposure blending and dodging and burning still have their place, tone mapping, which affects the entire image, is the preferred method to create an HDR image in the age of digital photography and computer editing.

HDR images capture an enlarged dynamic range though combining multiple, bracketed exposures into a single image that displays a larger dynamic range from the original scene than any single input image. In HDR imaging, tone mapping is a computational process that compresses the tones from all exposures into a single image so that much of the tonal range of the original images is rendered visible in a Low Dynamic Range (LDR) output, like a computer monitor or a print. Unlike exposure blending, tone mapping allows the photographer to tweak a much large number of settings to achieve the final result.

It can also be applied to a single exposure, as in the first image above taken on a farm, to enhance local contrast – bring out the fine differences in lighter and darker areas across the image. While such an image is not HDR, but is still LDR, using tone mapping can bring out detail and add depth to a photo. In a black & white image this can lead to a gritty feeling.

The first image above belongs to a series of photographs on the theme of Life on the Farm, documenting the working life of a smallholding in England.

The crescent moon in an early May sky near sunset.

Before and after photo restoration. I can help pre

Yesterday I took photographs of the sun from my ba

Spring sunshine through a stained glass window - a