How I took it: Respect Battle of the Bands 2014 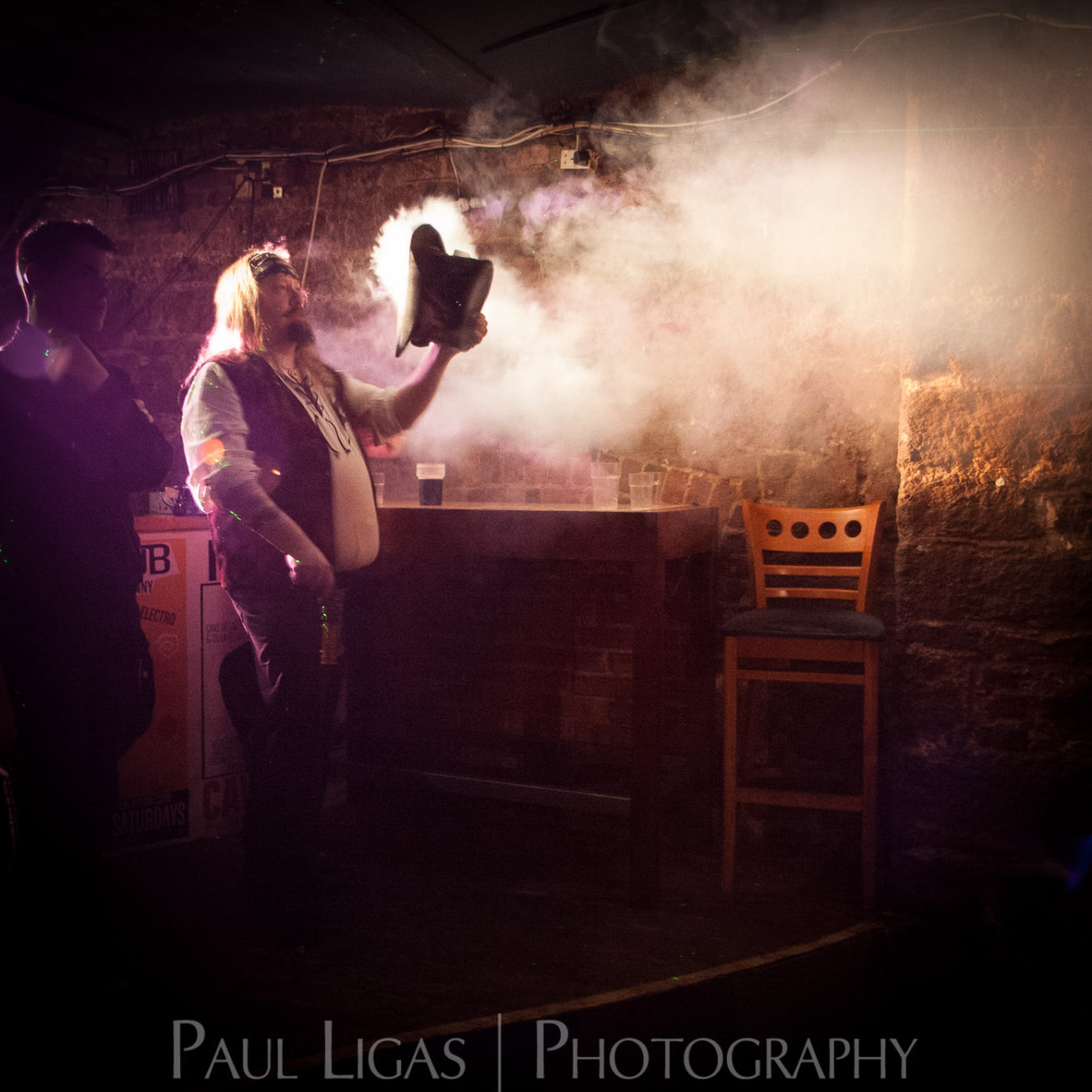 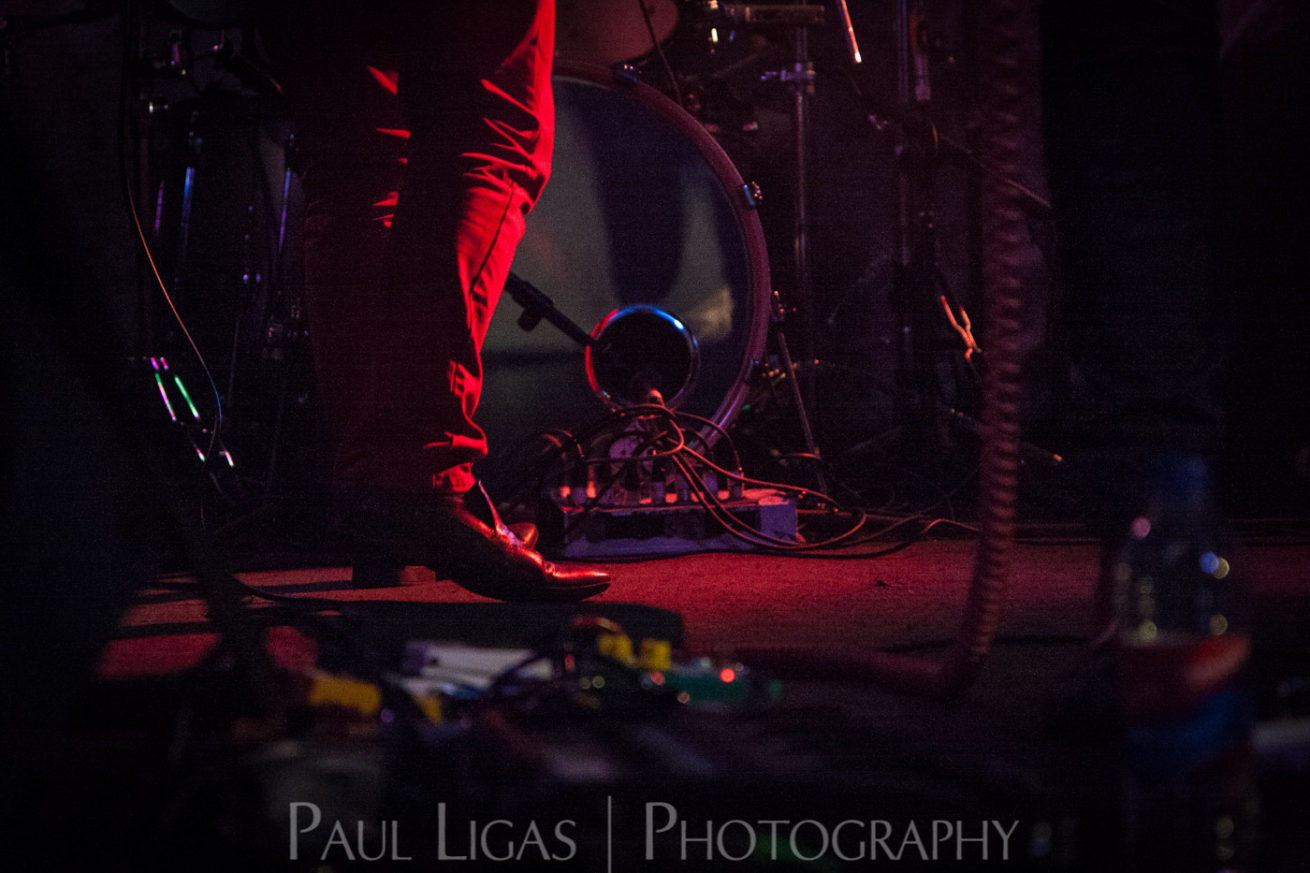 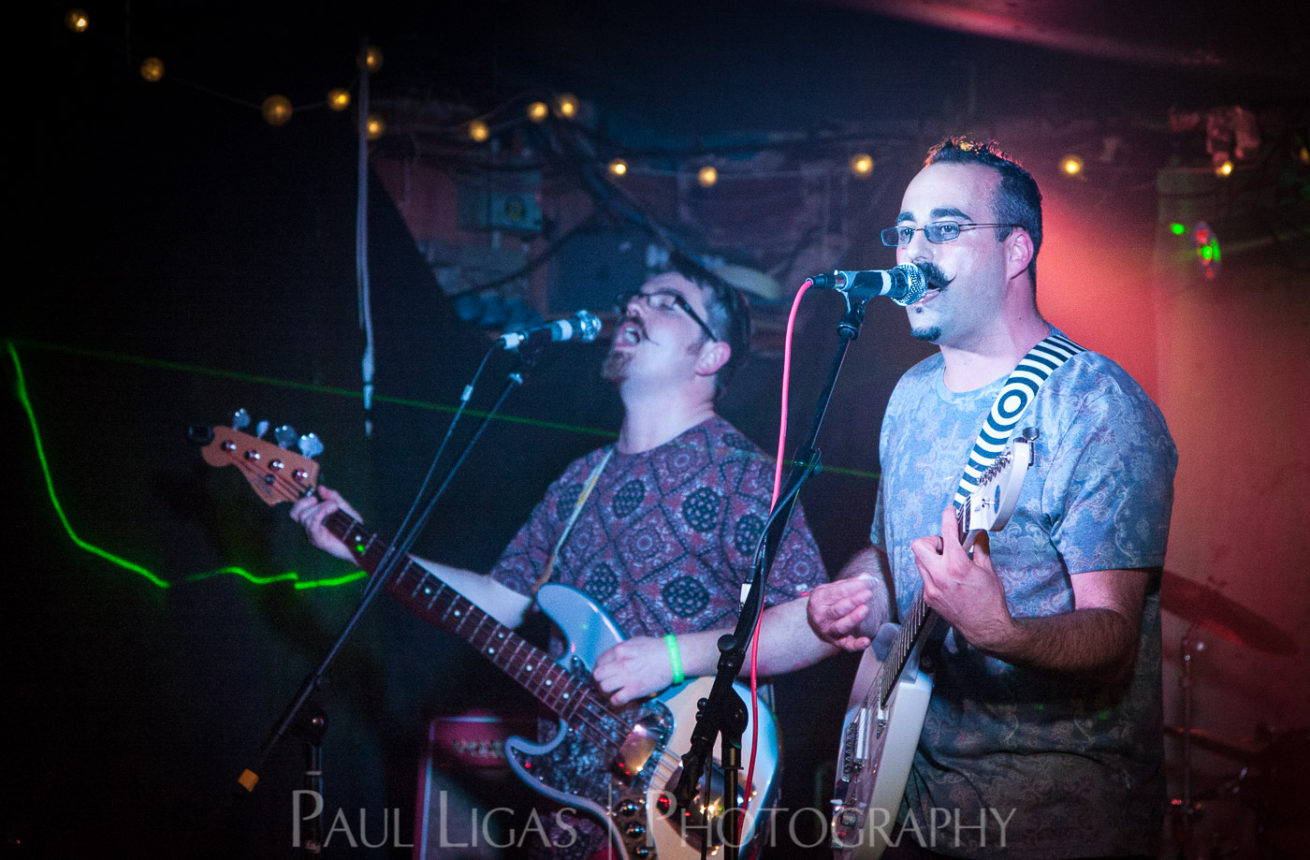 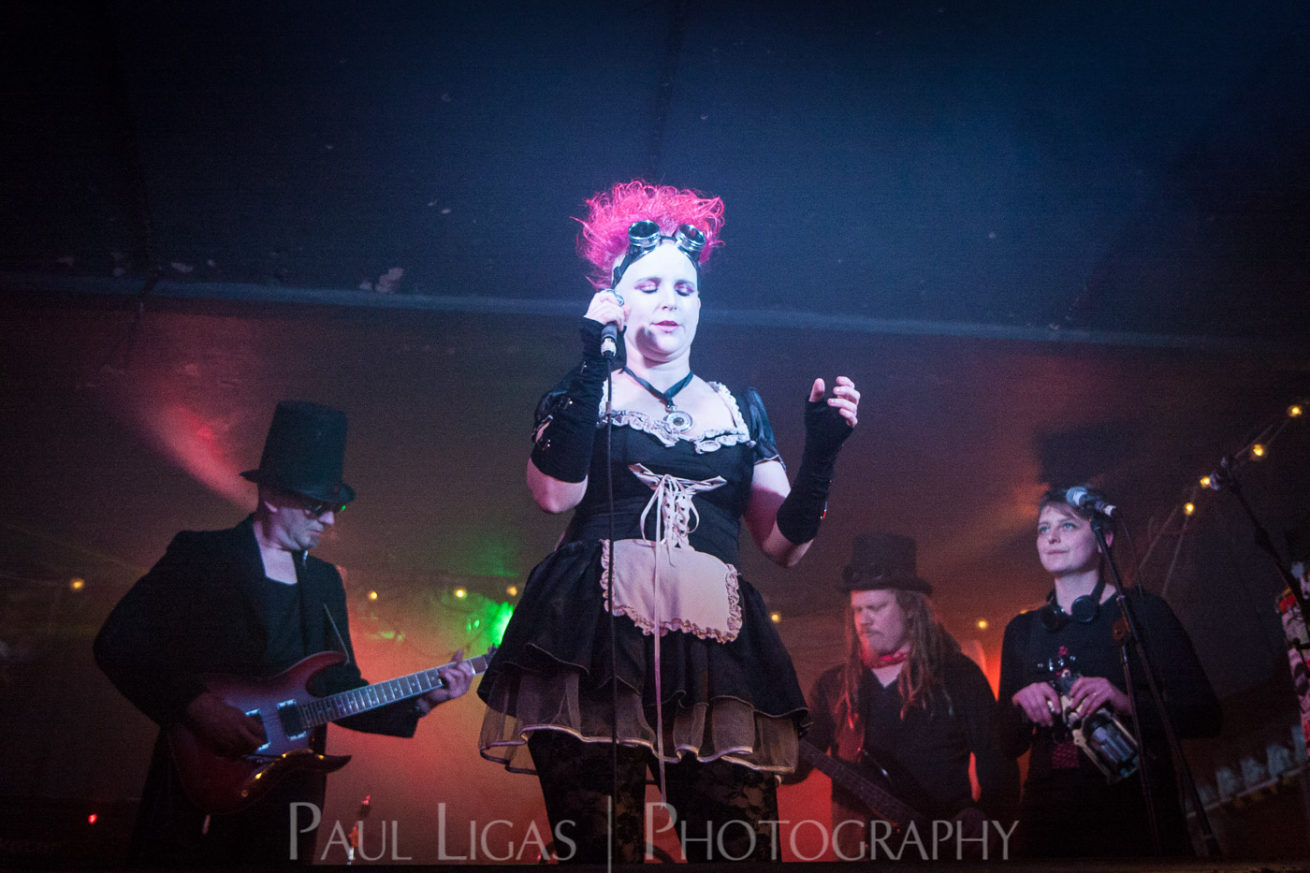 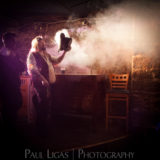 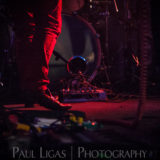 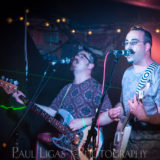 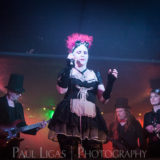 How I took it: Battle of the Bands

Last night, at the invitation of The Mysterious Freakshow, I was at The Cavern, Exeter to take photographs of the Respect Battle of the Bands 2014 – deciding on one of the bands to play at the 2014 Exeter Respect Festival coming up in May/June 2014.

If you’ve never been to The Cavern, well, it’s not cavernous – the stage and the dressing room are cramped to the point where even a four piece band doesn’t have room to swing a bass. But this adds to its charm, and with the stage so close to the audience you get an intimate performance. But this isn’t about The Cavern. With Steampunk aficionados, band members and friends turned out it was a good night of music and friendly band rivalry.

Concert photography can be challenging for a number of reasons. To name a few:

Last night had all three. Here’s how I handled it. After I arrived I took a few test photos of the empty, but lit, stage. My camera was on it’s highest ISO, and my lens set to f2.8. Those few test photos told me that I had to have two settings ready to go for the evening:

I move about the front of the stage (and back or sides, if I can) to get as many angles as possible, making sure that no band member is perpetually left out of the photographs because they’re behind another.

The only hiccup for the evening was the first band, The Wattingers – they had very little stage lighting, which no doubt would have detracted from their on-stage props. It was tough work, even on highest ISO and fully open shutter, to push the camera to get a good image without movement blur.

Still, I’m pleased with the results, some of which are in the gallery above. For the full gallery from the event, see my Facebook page.