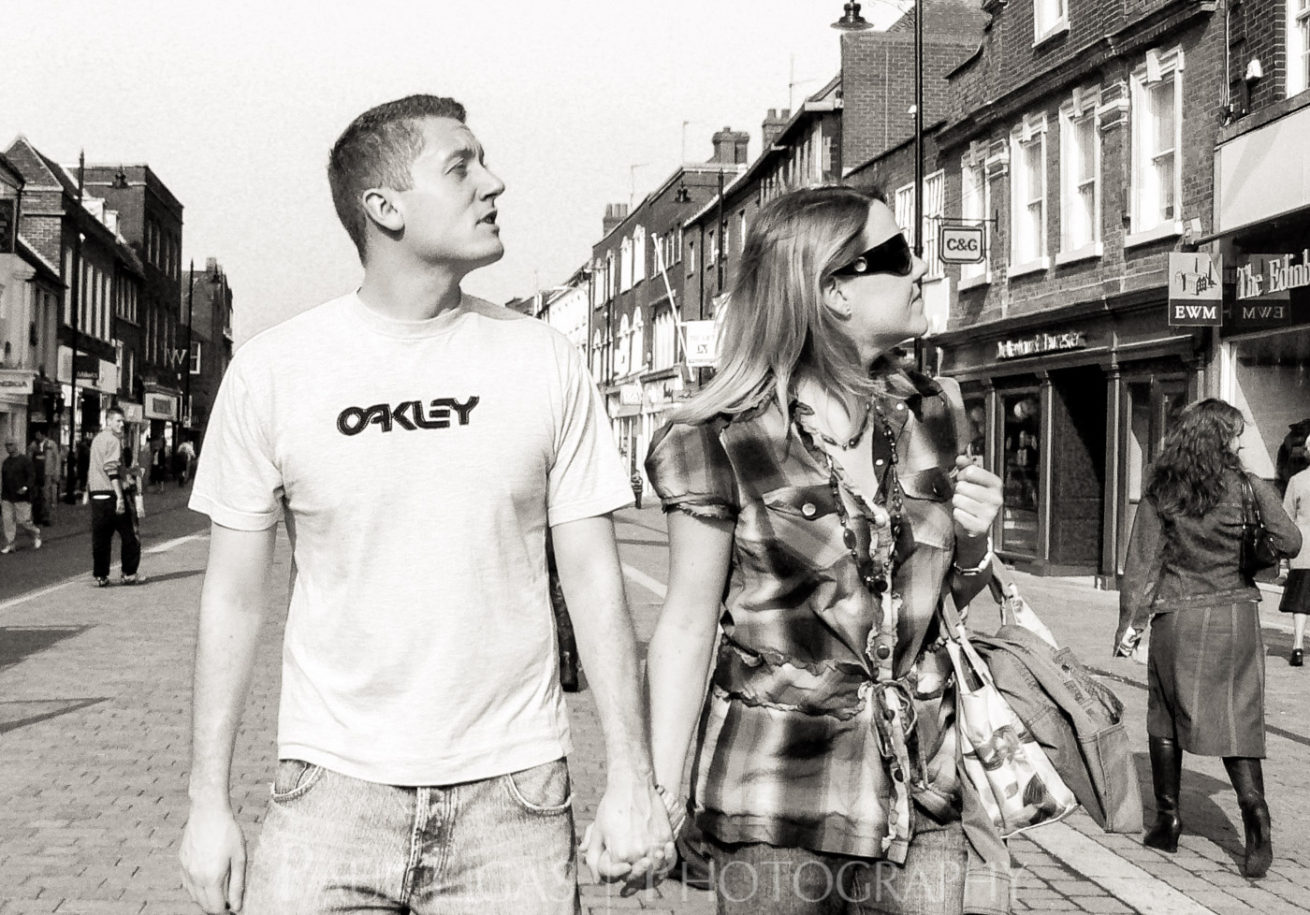 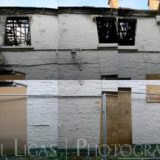 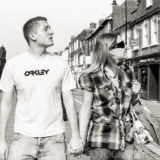 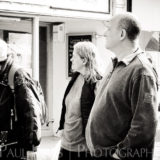 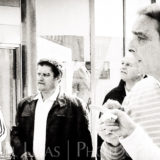 Ten years ago tomorrow a pub in Newbury, Berkshire burned down in an arson attack. That pub was Uncle Henry’s – just off the high street on Marsh Lane, across the alley from the 16th century Jack of Newbury’s house.

Uncle Henry’s was the social hub for those people in Newbury who bucked the conventional. It was a place of loud music, smoky nights, pool and a boisterous and welcoming atmosphere. Despite it’s appearances, I’ve not known a pub to be as welcoming of anyone and everyone – nobody was judged by the length of their hair, or their clothing, their job or how much money they did or didn’t have. The door was open to anyone civil and friendly.

Other pubs in Newbury were rapidly adding security guards to frisk you on your way in, creating an intimidating environment before you even crossed the threshold. Uncle Henry’s didn’t need that. In all the years I went there once, twice or three times a week I never experienced any threatening behaviour, yet the public perception of the pub was that of a rough and undesirable place, further alienating those of us who knew it, and for whom it was our place.

Just a few weeks before the arson attack, the landlord and some regular patron’s announced their intention to fight a compulsory purchase order that would have turned the pub into a ‘wine bar‘ as a part of Newbury’s multi-million pound town centre shopping and gentrifying. The arson attack ended that: a young woman’s life was threatened by the fire, the landlord lost almost all of his possessions, and the only real social hub for people with an alternative outlook in Newbury was destroyed. The multi-million pound shopping centre went ahead, now with little organised opposition. Many of the regulars left Newbury in the following years, myself included.

The photographs above show a collage of the pub, down the narrow Marsh Lane, some time after the fire before the new construction began, along with the reactions of passers-by the morning after the fire, while the fire department were still on the site.