A visit to the Elan Valley, Wales 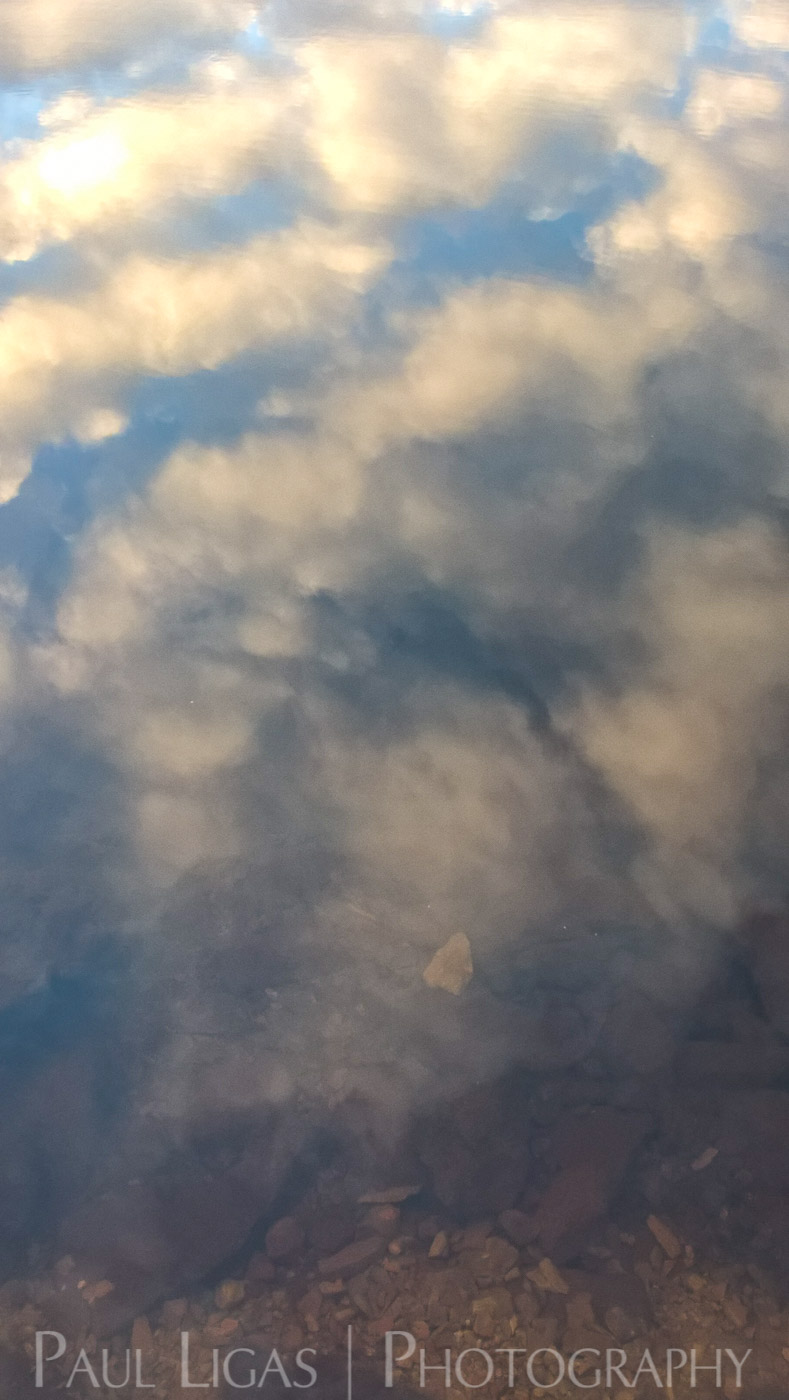 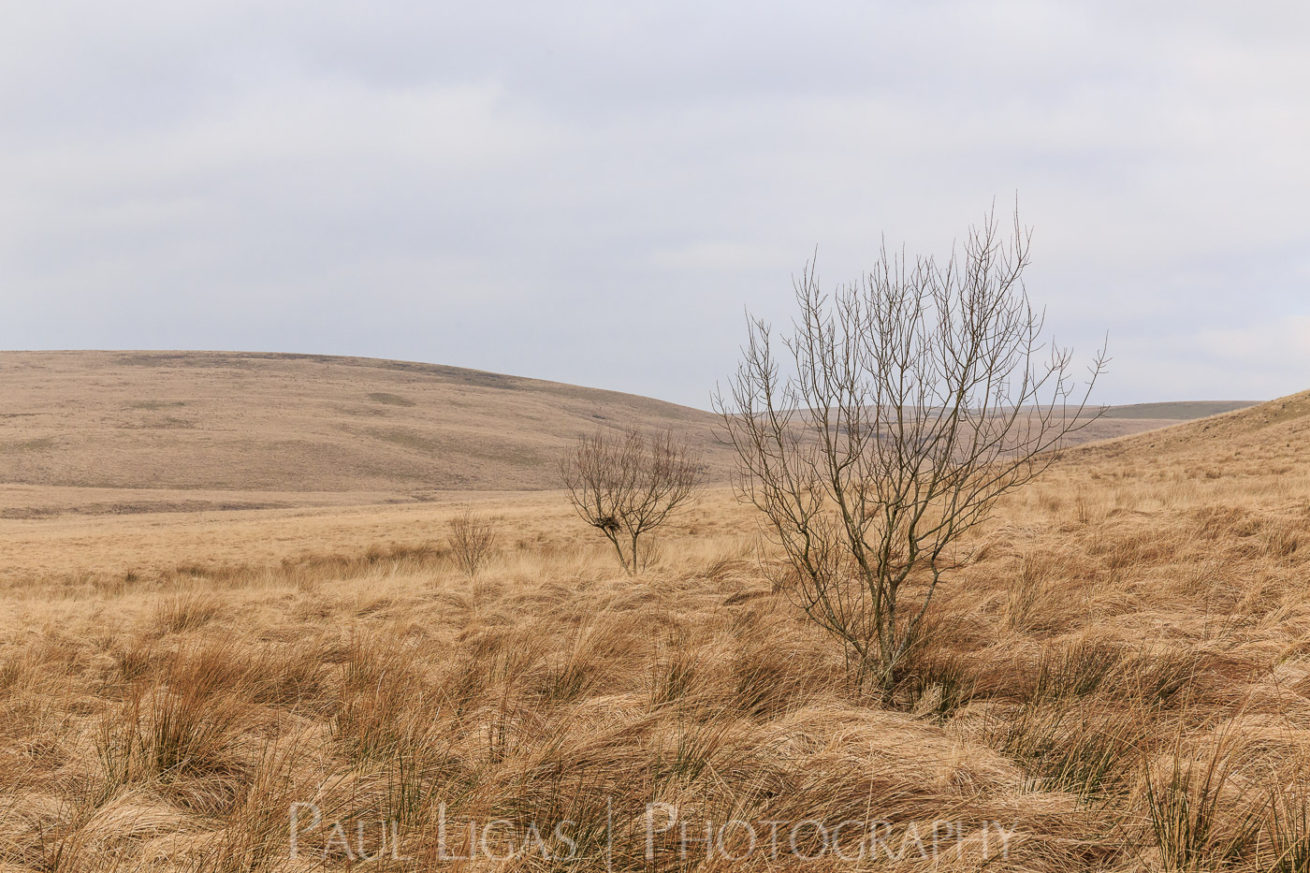 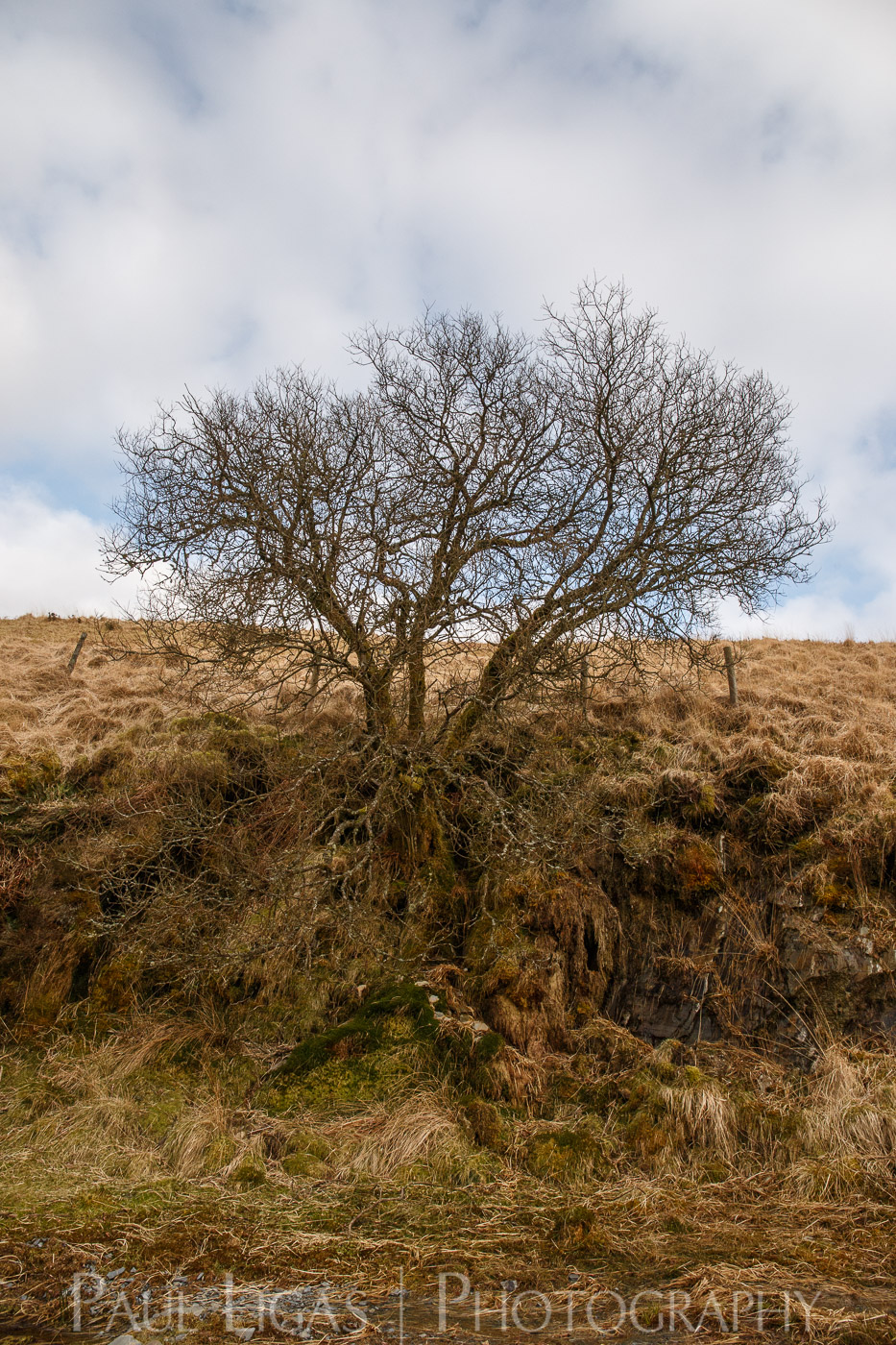 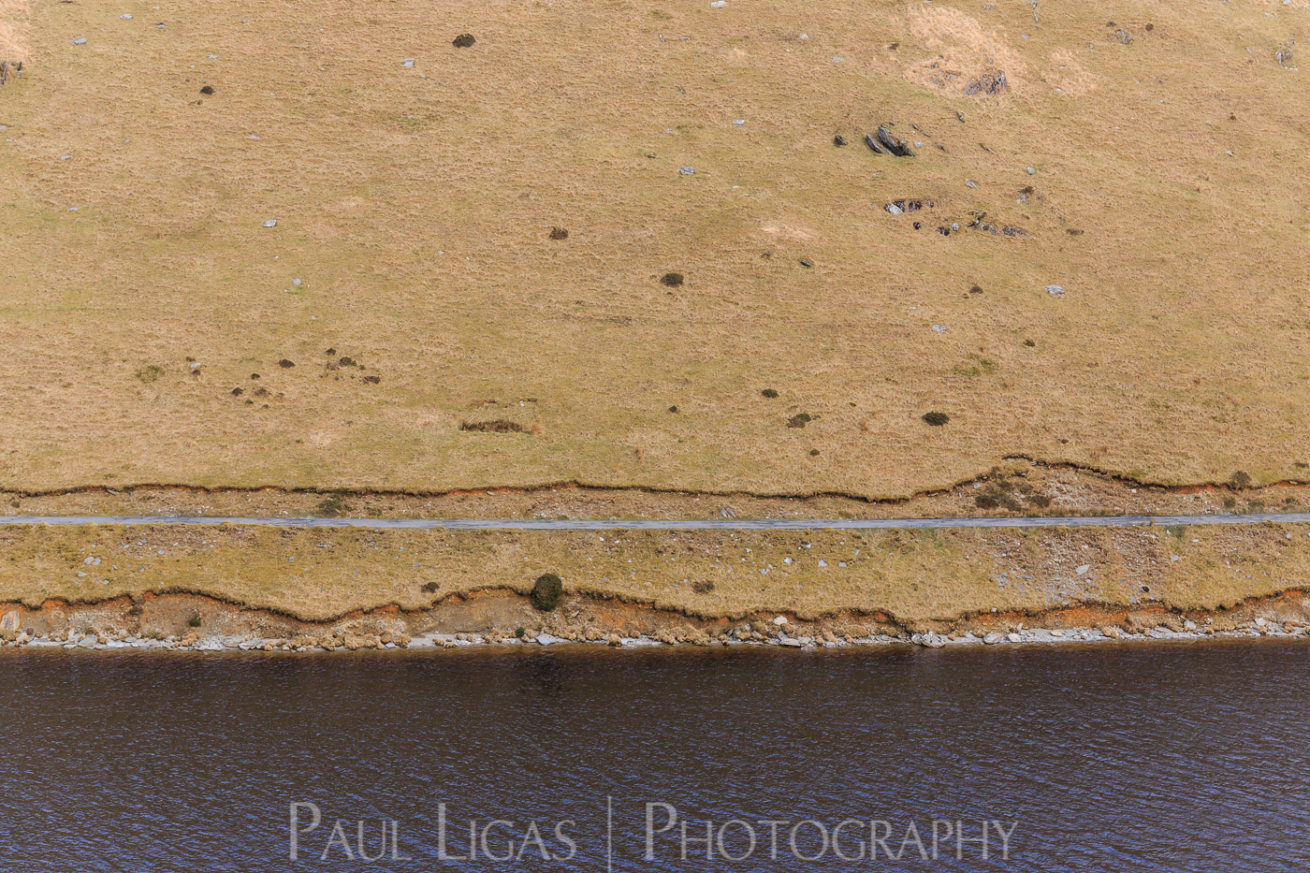 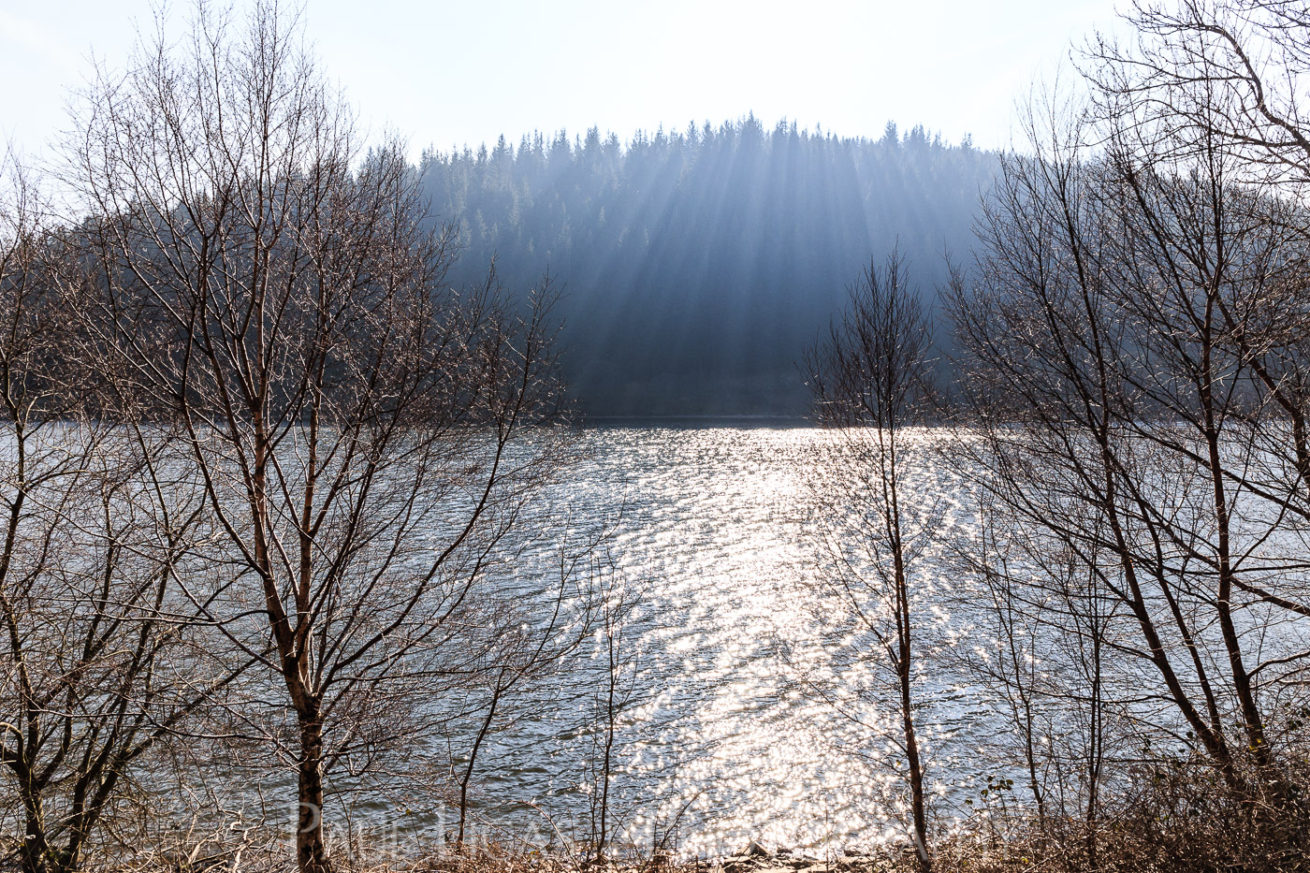 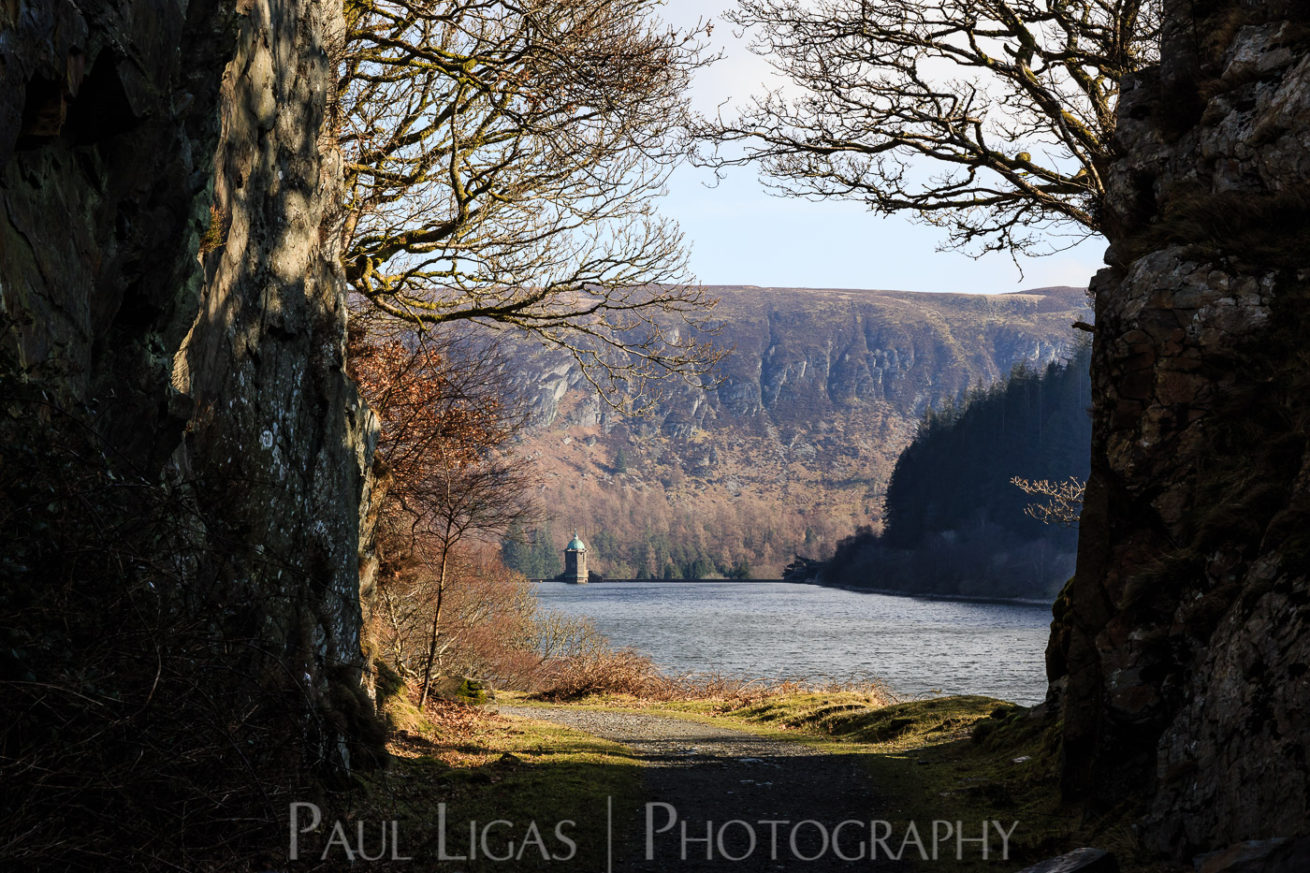 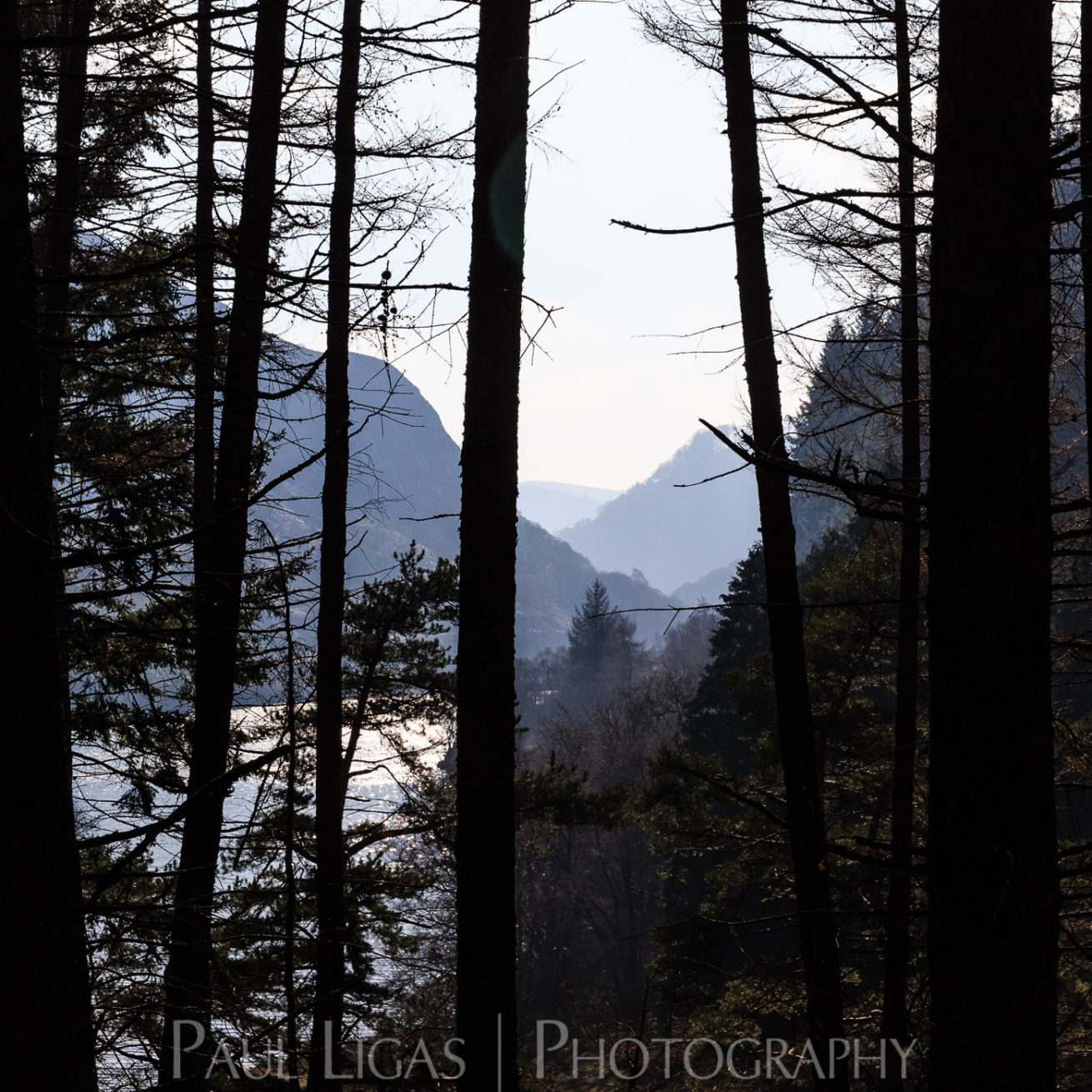 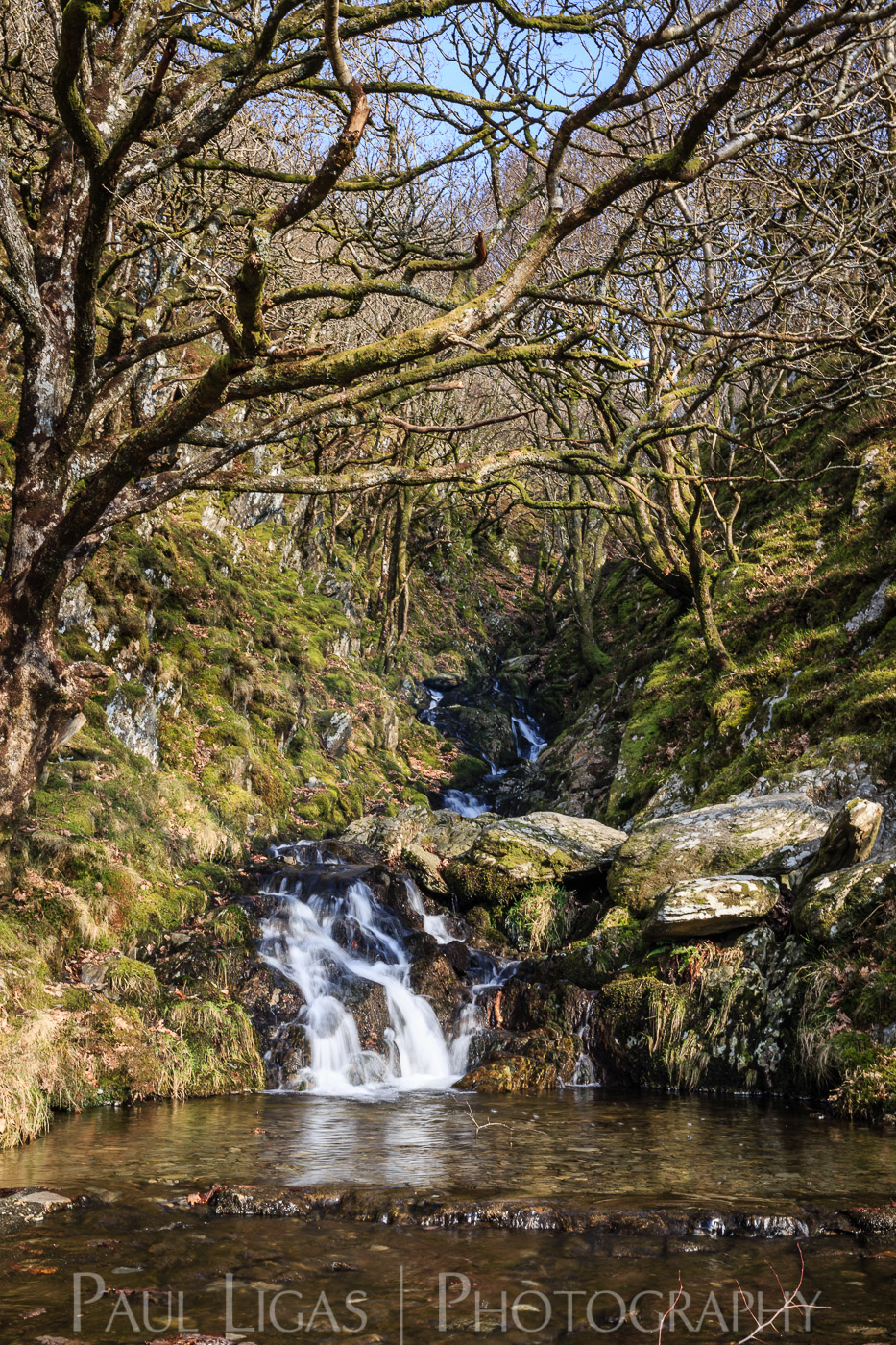 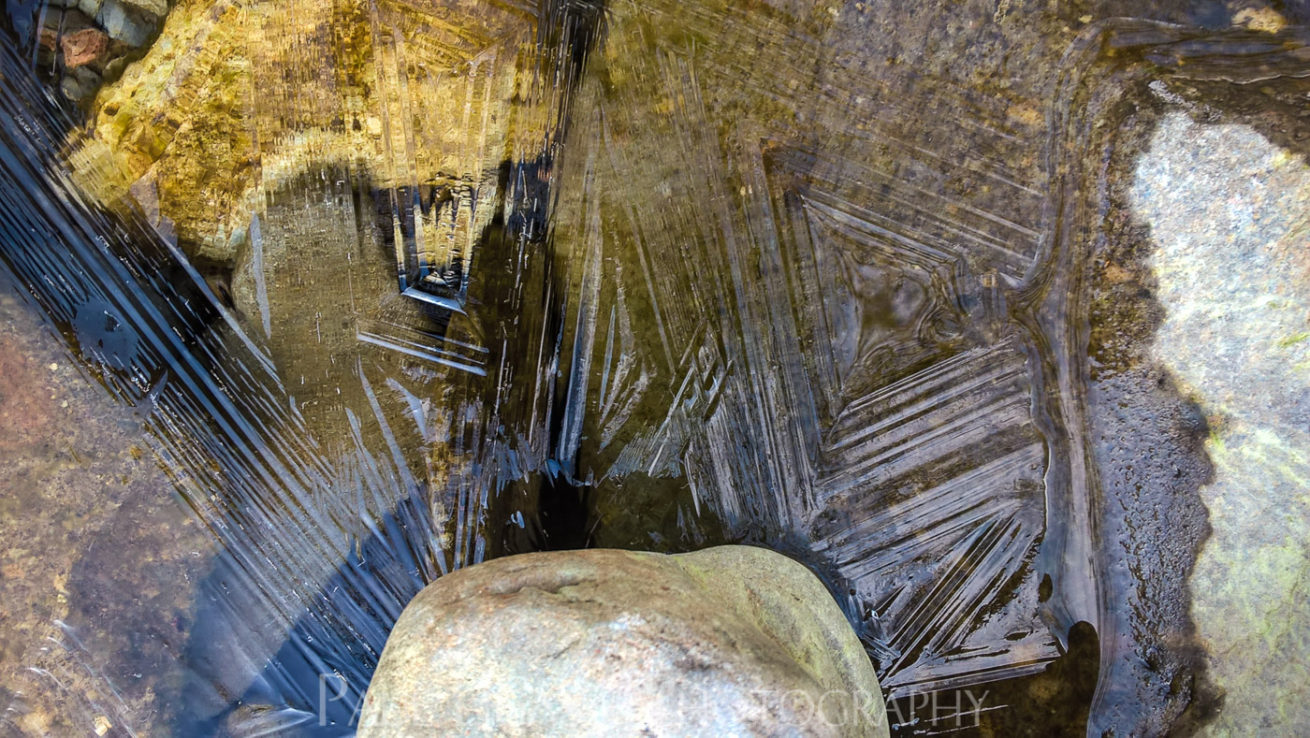 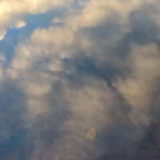 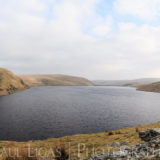 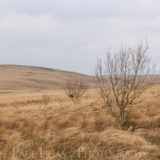 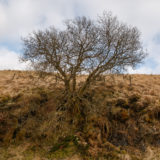 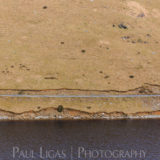 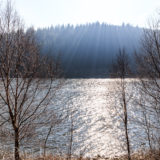 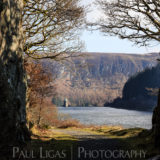 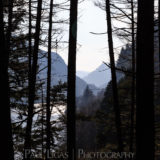 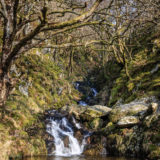 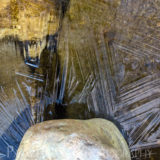 Last week I took a couple of days off to rest and recharge, so I went in the camper van with my dogs to the Elan Valley in Wales, near Rhayader.

Crisp February weather – cold nights outside the van and inside it, but some beautiful scenery to experience – some stark and windswept, like the treeless landscape around Claerwen Reservoir, and other areas wooded and verdant, even in mid-winter, in a walk along the edge of Penygarreg Reservoir.

I attempted to take my full camera out on long walks with the dogs. Taking photographs while trying to manage two lively labradors isn’t the easiest thing to do, but the dogs were well behaved, the sheep mostly distant and the scenery well worth having brought out my proper camera, rather than just my phone.

The Elan Valley is filled with a series of reservoirs built in the 19th century – so built well, and built with style. The reservoirs all have different characters. On my first afternoon there I was taken by the reflections of the sunset clouds in the clear water and extended my walk from an hour to nearly two, despite the rapidly approaching darkness.

The next day was a long and windy walk along the coast of Claerwen Reservoir. A stark and almost completely treeless landscape, almost tundra-like. The few scattered trees were surprising to see after hours walking without seeing anything taller than grass and sedge, and were definitely worthy of photographs.

On my last afternoon there I decided on a less bleak walk, and chose a path along the Penygarreg Reservoir. Wooded with oak trees, and later evergreen plantations, both filled with moss and lichen, the views were totally different than the day before, despite only being a few miles away. Soft waterfalls, green and more mountain-like (and less windy) I was treated to sunbeams glowing through the early afternoon mist, and views down a twisted, wooded valley.

A worthwhile journey, and a much-needed change of scenery.