A year at Townend Hop Farm 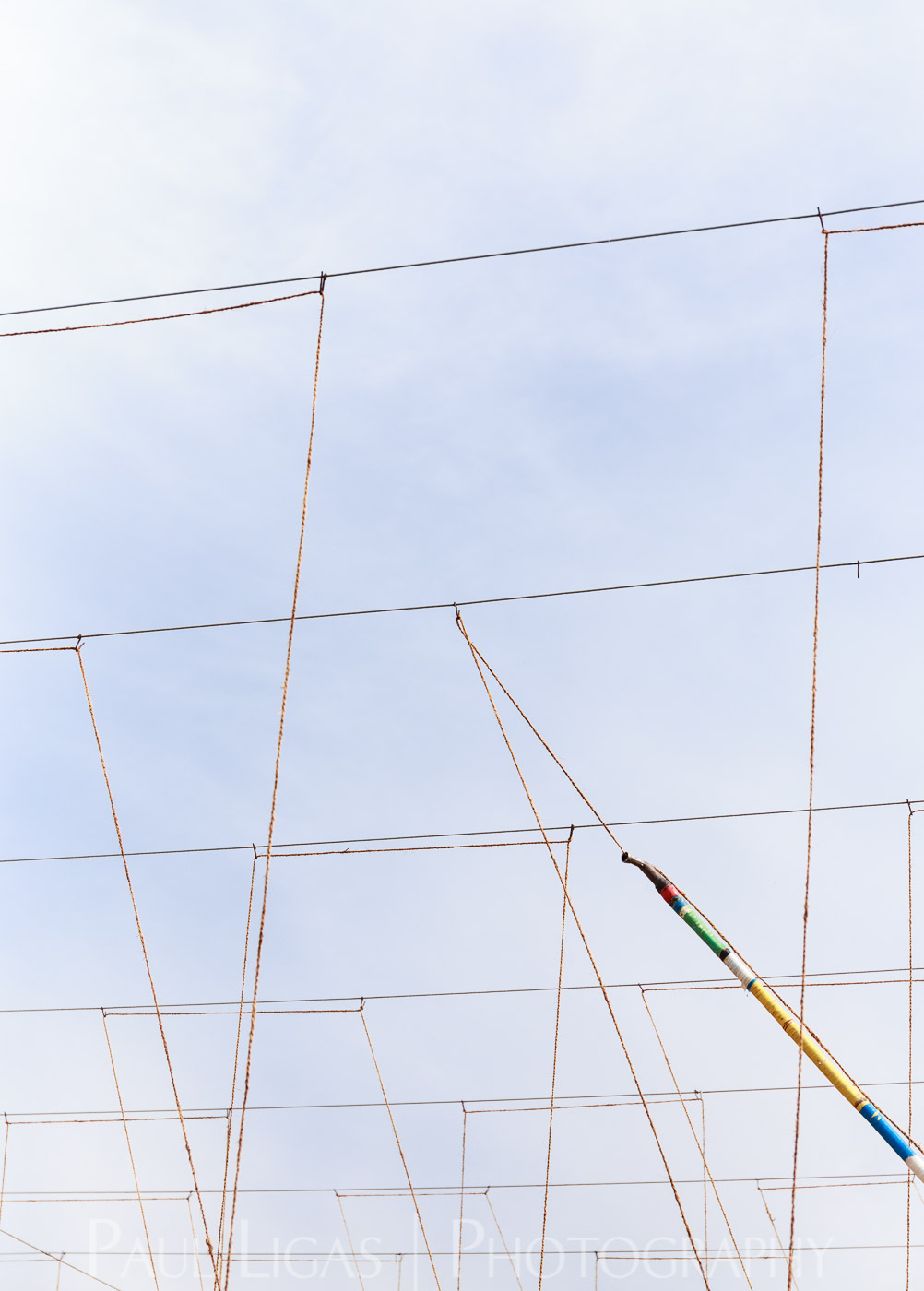 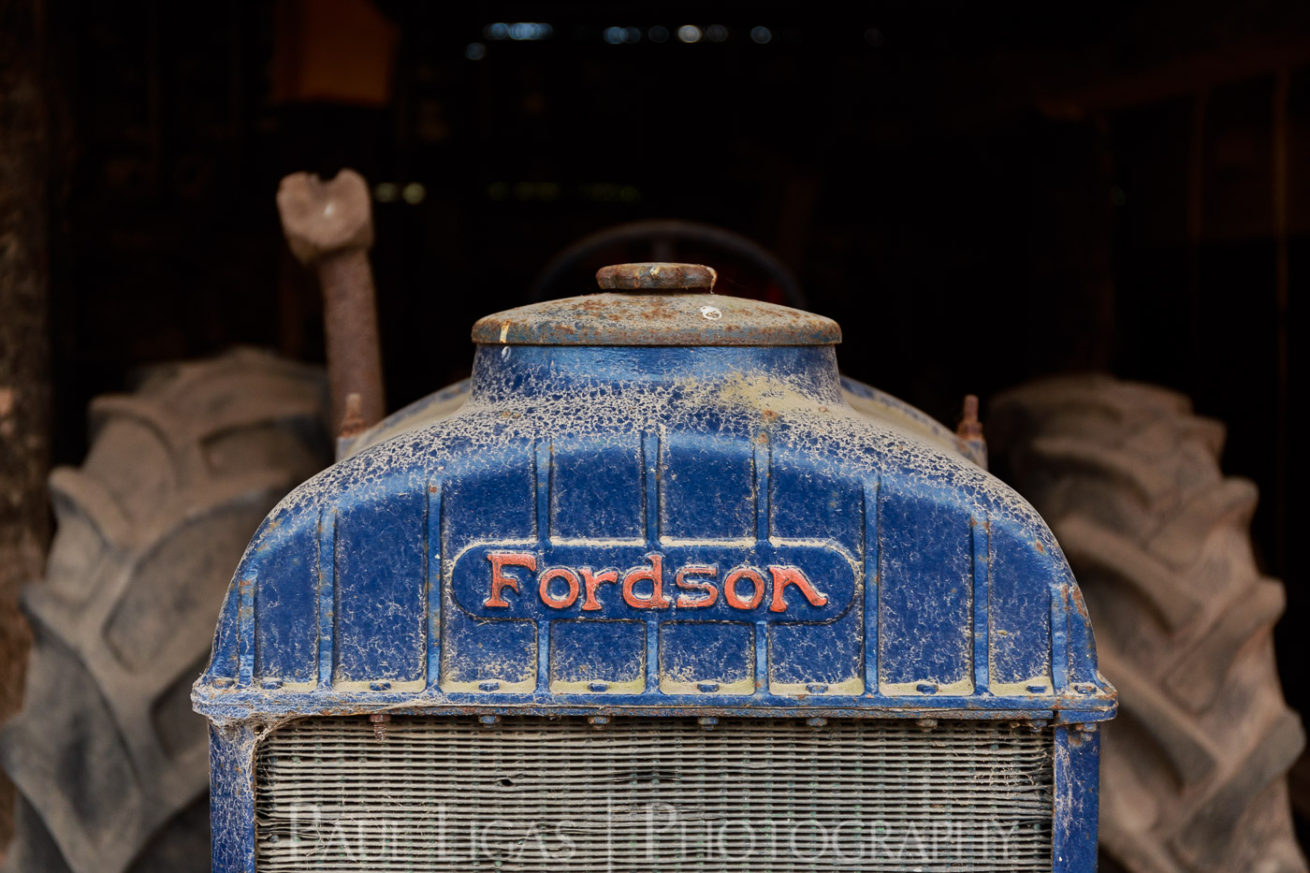 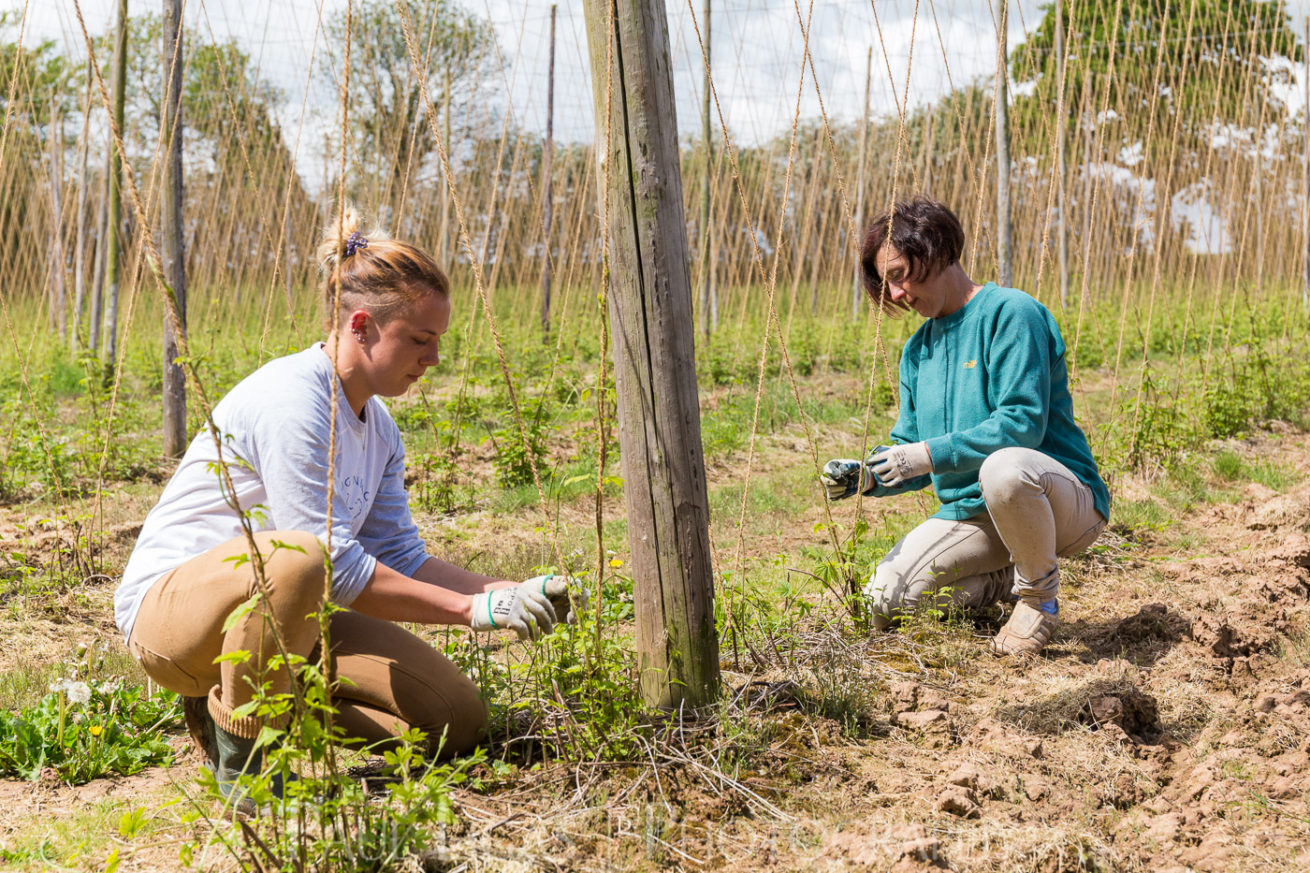 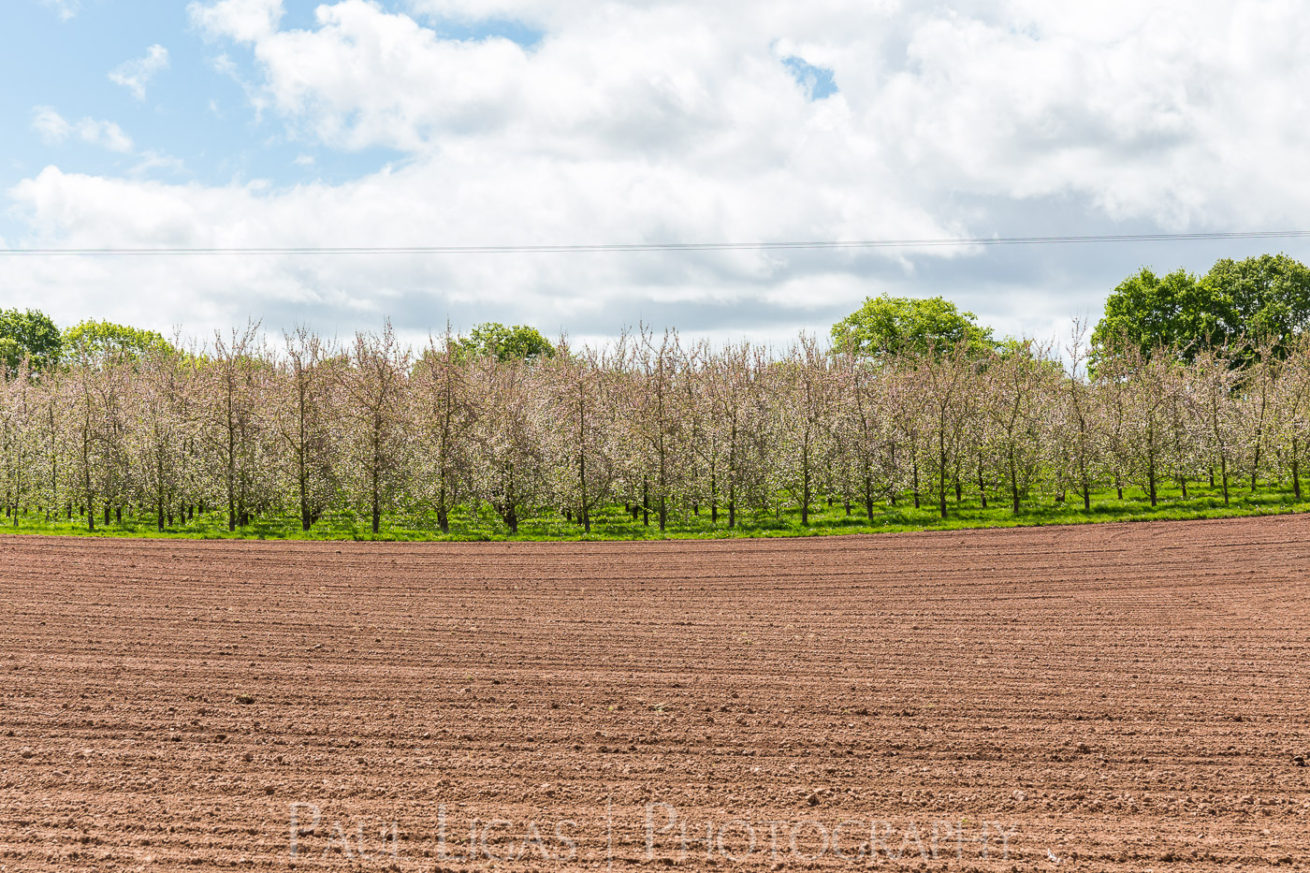 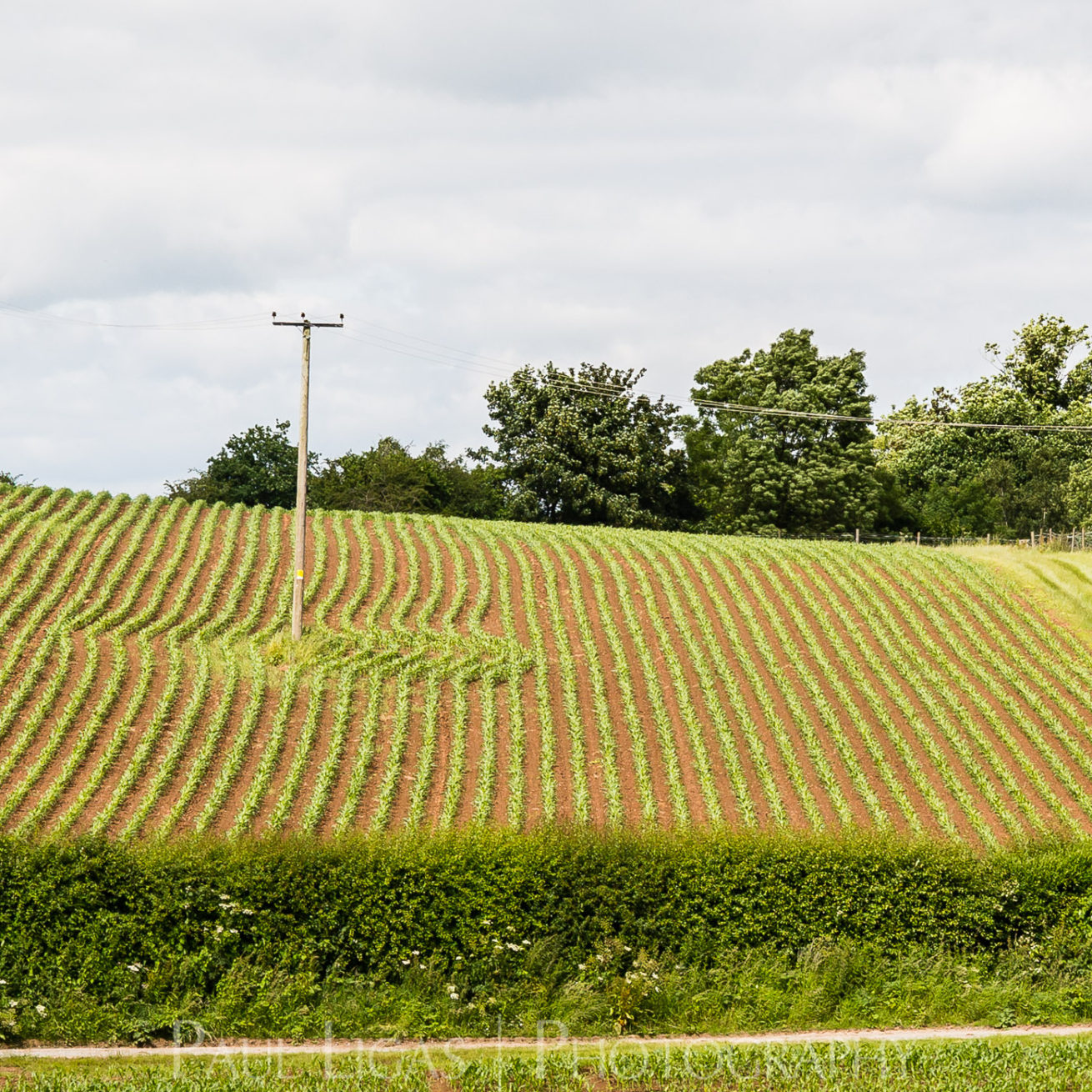 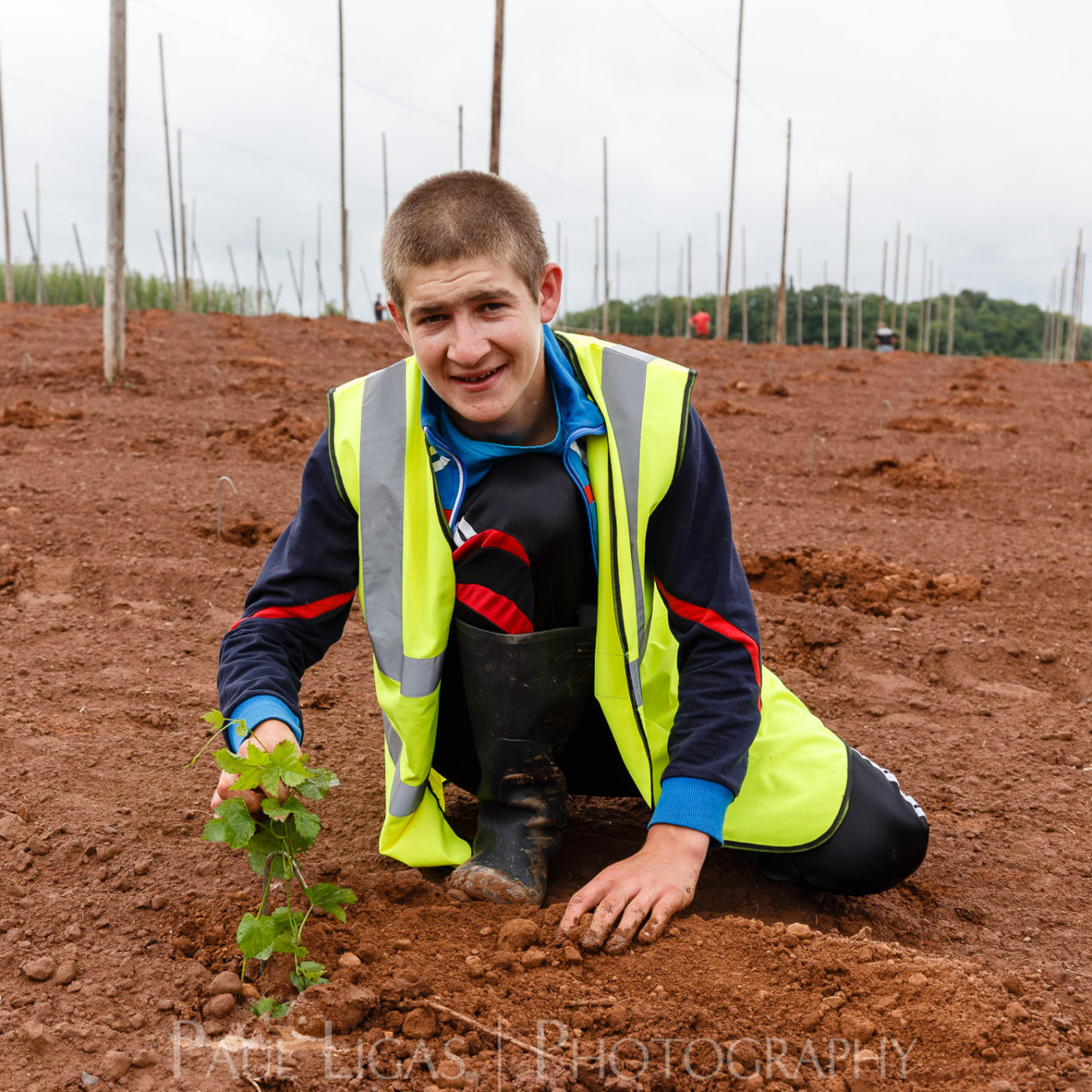 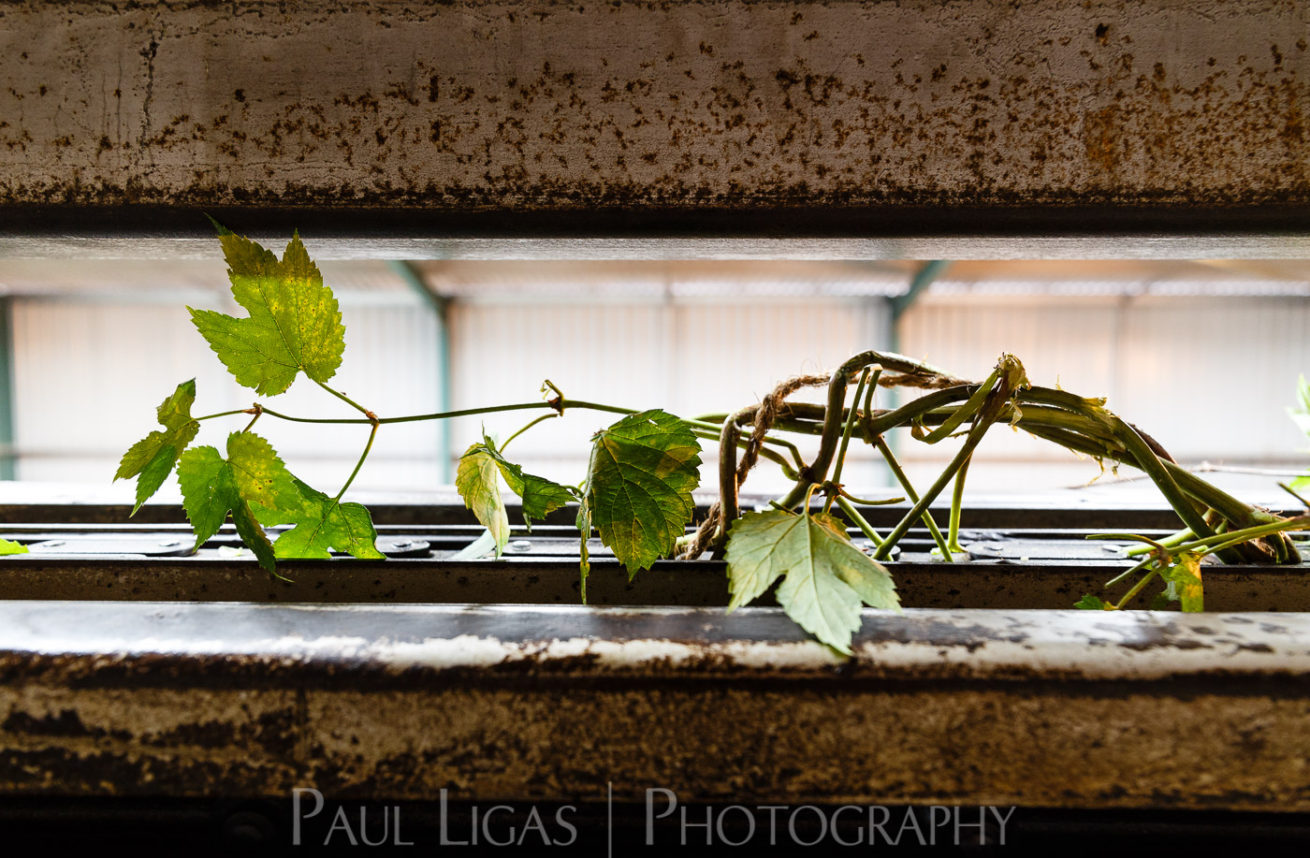 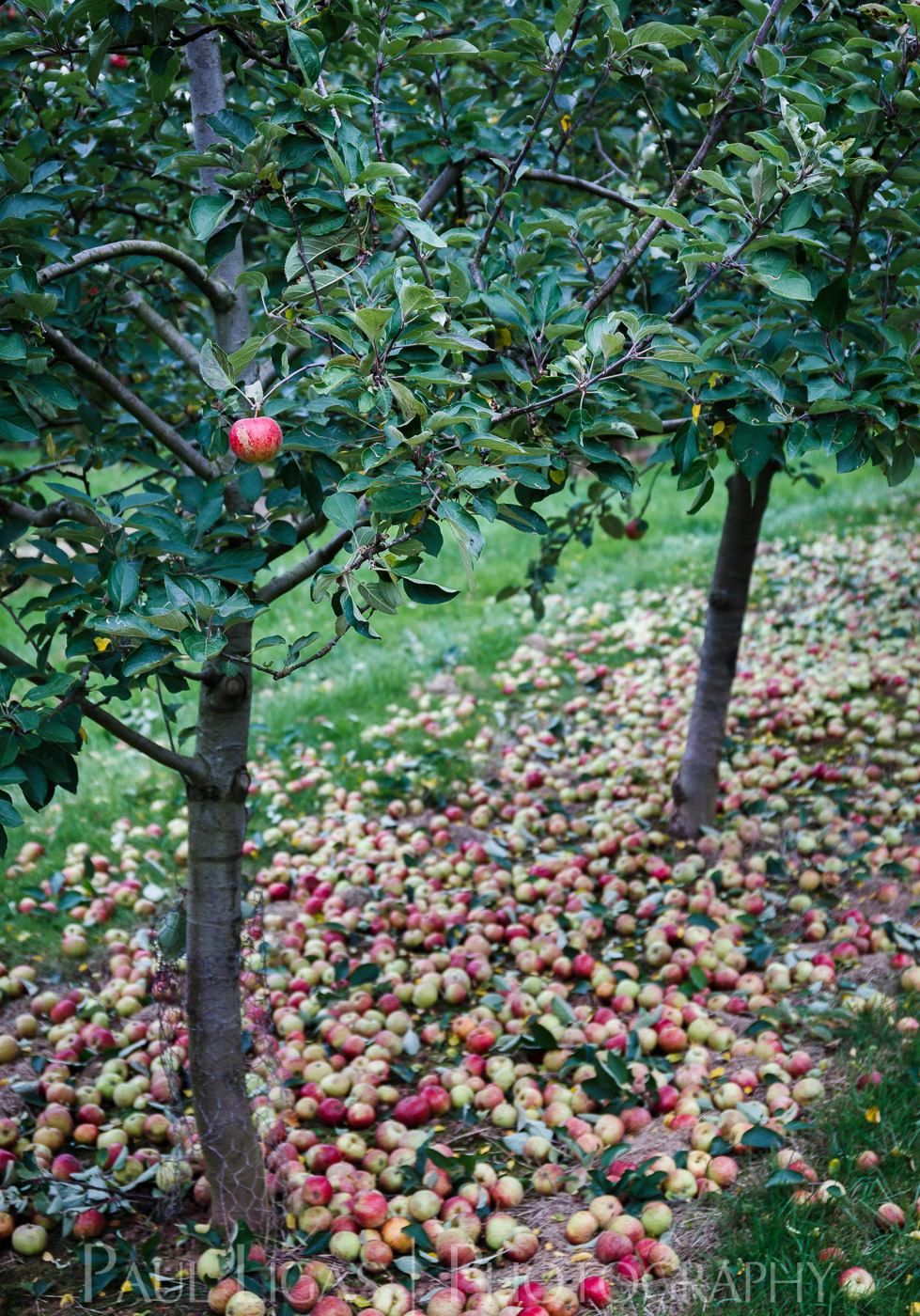 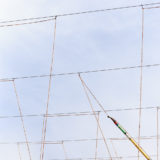 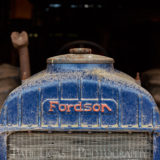 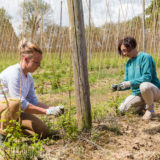 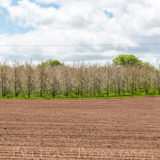 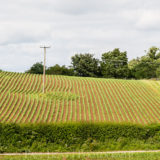 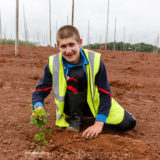 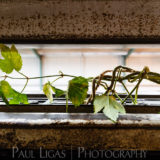 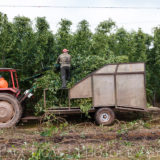 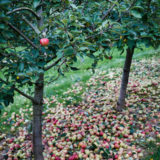 In October 2015 General Public, Birmingham based artists, contacted me to take photographs for their exhibition The Hop Project, which is still touring the West Midlands and Wales. They wanted photographs of hop yards, and introduced me to Mark Andrews, who owns and runs Townend Hop Farm growing hops and cider apples, near Bosbury, Herefordshire.

Photographing the hop yard was inspiring, and I found myself wanting to know more about hops and how they were grown. Mark and his wife Lesley, who manages their holiday cottage – The Corn Mill, were very welcoming and after the photographs for General Public were complete, I spoke to Mark about starting a personal photography project – documenting a year of work on their farm.

In February 2016 I started going to the farm once or twice a week with my camera. I was introduced to the people who work there and, with their permission began a project that has made me new friends, and brought me a greater understanding of the huge amount of work that goes into growing the hops and apples that make the beer and cider we drink.

Throughout the year Mark patiently answered my (many) questions about hops, apples and the farm. I had a go at hop stringing (much more difficult than they make it look); met seasonal workers from Poland and Romania without who’s help the hops couldn’t be brought in; watched a major new hop yard being constructed and planted; saw how the hops are grown, harvested and processed; watched apples being shaken from trees, and much more.

A year seems a long time until it’s over, and looking back it hardly seems a few months since I started, but the photography side of my project is now finished. I’m looking into funding to put on an exhibition of photographs of the people at the farm. I’ll be posting blogs about the exhibition as it comes together.

For now I want to thank Mark and Lesley, Clive, Tom, Matt and Des, and everyone else at Townend Hop Farm for their welcome, their friendship, and their easy acceptance of my photographing them at work, and to share a few of the many photographs that I’ve taken that haven’t been on my social media. There are many more.